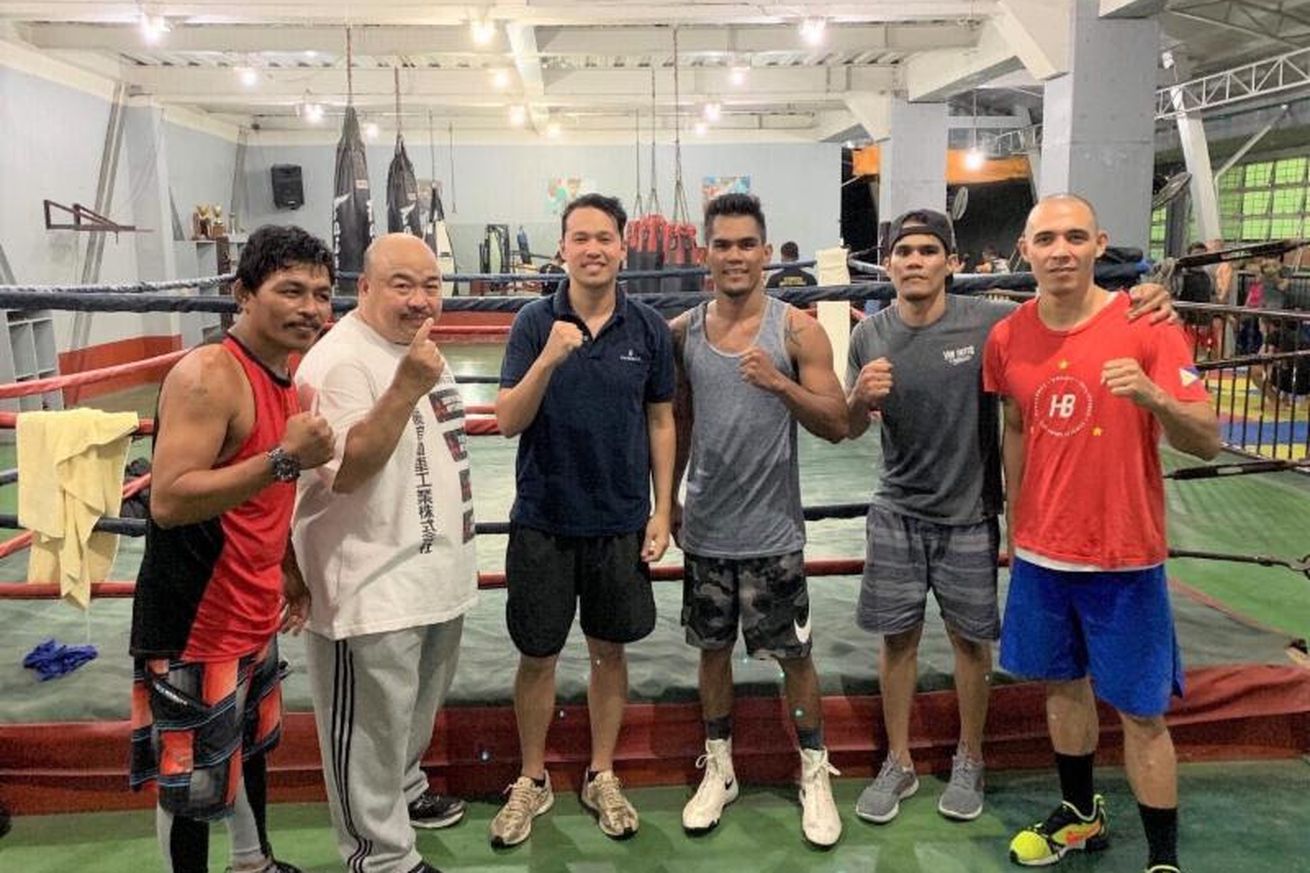 Aston Palicte is getting a second world title shot, and wants to make it count on June 19.

On June 19 from Chiba, Japan, Aston Palicte will go on the road to face Kazuto Ioka for the vacant WBO super flyweight title, in a main event that will stream live on UFC Fight Pass in the United States.

Palicte (25-2-1, 21 KO) is training at high altitude to get ready for the fight. Most probably know him for his bout last September on HBO against Donnie Nietes, which ended in a draw, a fight most felt Nietes deserved to win. That fight was for the same vacant title.

Palicte says that fight was a good learning experience for him.

“Fighting Nietes for the world title helped a lot,” Palicte said. “It taught me how to be composed and focused under pressure.”

Ioka (23-2, 13 KO) fought Nietes for the still-vacant WBO belt on Dec. 31 in Macau, losing a debated split decision. With Nietes having given the title up after winning it, the title is once again up for grabs.

Ioka’s spot is easy to explain, and Palicte knocked out Jose Martinez in the second round in January to get his place for a shot once again. But Ioka, of course, is another real step up for the 28-year-old Filipino.

“Ioka is definitely a top contender and I will not look past that,” Palicte said. “He’s going to give it his all just as I will. We’ll stick with our game plan and everything else about his past is just background for us.”

Promoter Roy Jones Jr knows this is a tough matchup for his fighter.

“Ioka is a very solid boxer who has good head and foot movements,” said Jones. “He also counter-punches well. So Aston will have to be on his A-game. He will have the edge in power, but he can’t allow Ioka to make him punch himself out.”

The card will also feature WBA junior flyweight titleholder Hiroto Kyoguchi defending against Satanmuanglek CP Freshmart, and a vacant WBO women’s super flyweight title fight between Miyo Yoshida and Casey Morton. No word on whether or not Fight Pass will be able to stream those fights, as well, but here’s hoping.