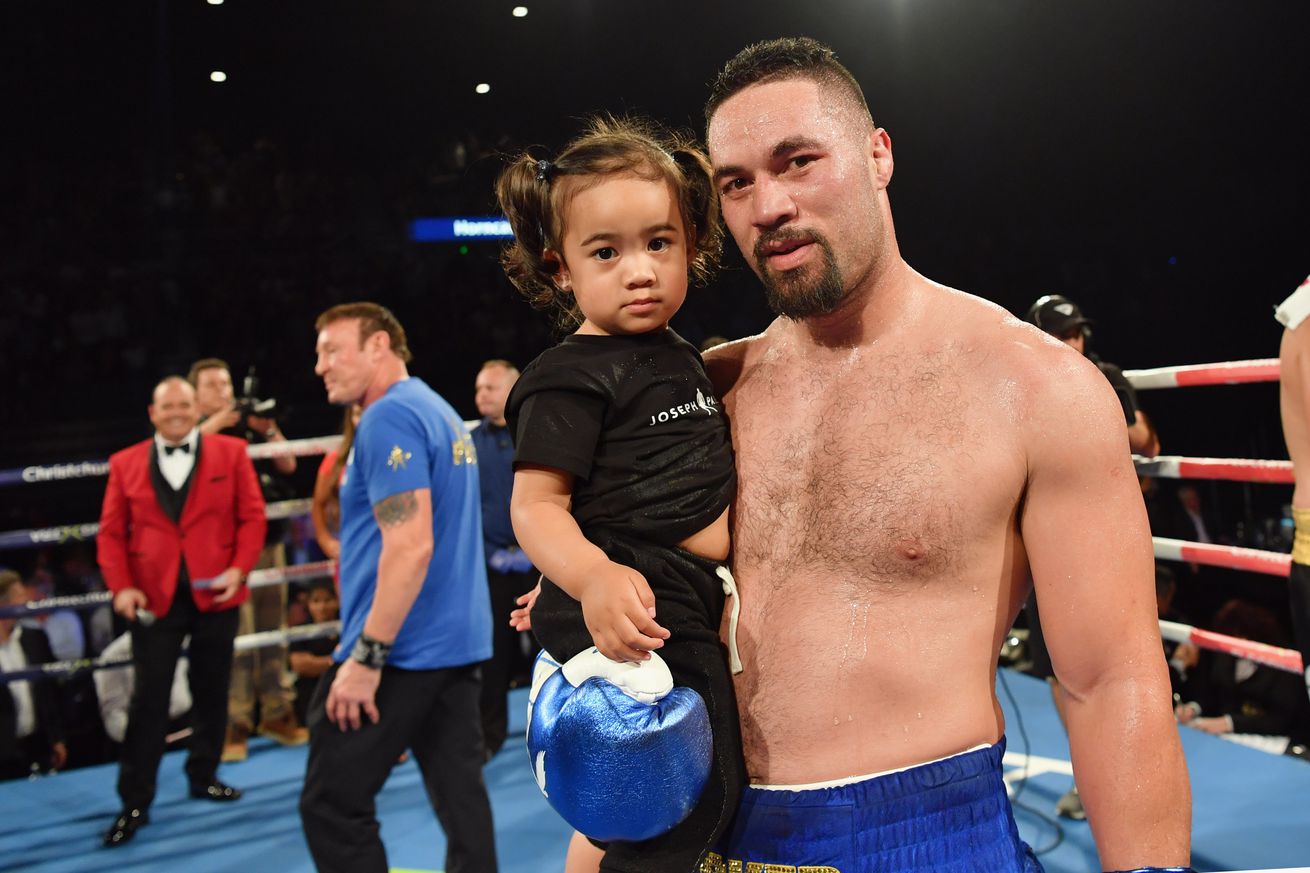 Joseph Parker was among the few not shocked by Andy Ruiz Jr beating Anthony Joshua.

Parker (25-2, 19 KO) lost a pair of fights in 2018 to Anthony Joshua and Dillian Whyte, but the 27-year-old New Zealander is back on the world title hunt, and now a familiar foe sits up top in the division in Andy Ruiz Jr.

Parker won a majority decision over Ruiz for the vacant WBO heavyweight title back in 2016, and says he’s ready to run it back.

“The only way to settle the score is to fight again,” said Parker. “I will fight any top fighter but I want to fight for world titles again, I know where I am and that I need to climb to the top again.

“Andy’s got a great chin and so do I. We’re different fighters from 2016, he’s improved dramatically and we saw that in the performance, and I am a lot better than I was when we first fought back then.”

Parker says he wasn’t fully surprised by the outcome of Joshua-Ruiz.

“Everyone was leaning towards AJ getting an easy victory but we knew what Andy presented and what he brought to the fight, so it wasn’t a surprise to us, but we didn’t know he was going to stop him like that so it was a surprise in that sense, but we knew he had the ability to put in a great performance like that so congratulations to him and his team.

“Andy has got the blueprint to beat him. I wouldn’t say exposed him, but you put pressure on, throw punches and combinations and you do your best to land, that’s what Andy did. I am a different fighter to Andy, he takes a punch to give a punch whereas I try my best to avoid punches, but he showed that it works and he took some to land a lot more.”

As for LINEAL CHAMPION!!!!! Tyson Fury, he says the two are friends but that doesn’t necessarily mean they won’t fight.

“Tyson and I have a great relationship, he’s kind of like an older brother in the same division as me. From the time I was with him in Manchester in September 2017 until now, he’s completely changed physically and mentally, he’s a lot happier. You never say never when it comes to fighting anyone.”

Bad Left Hook will have live coverage of Andrade vs Sulecki on Saturday, June 29, starting at 7 pm ET on DAZN