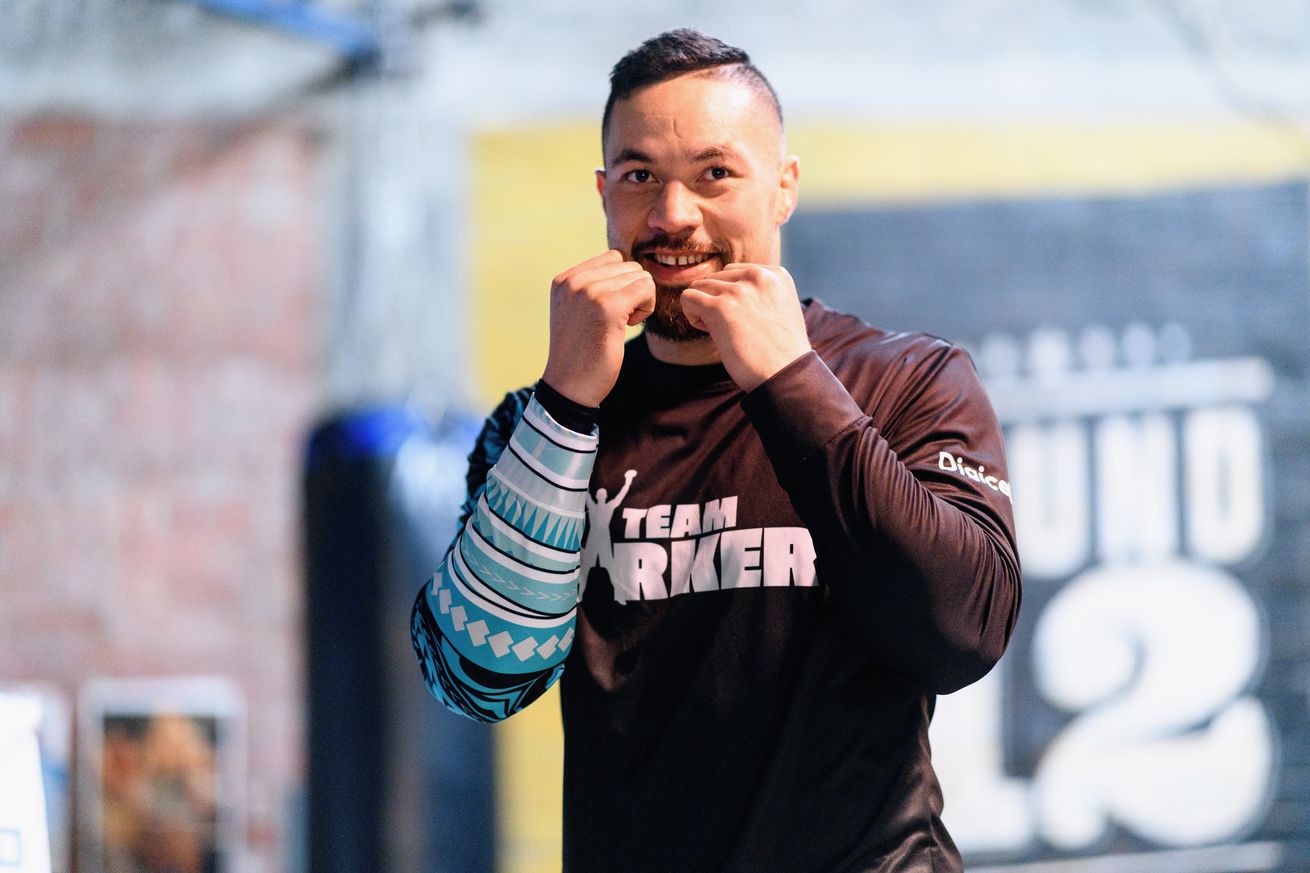 Parker has faced both fighters, so shares his thoughts based on his experience.

With Anthony Joshua set to defend his world titles against Andy Ruiz Jr. in just a couple of days, Joseph Parker — who’s fought both Joshua and Ruiz before — shares some of his insights about the matchup with RingTV.

Parker begins be recalling his 2016 majority decision win against Ruiz, saying that he wasn’t surprised that Ruiz made it a tough outing based on their sparring experience. Parker admits that Ruiz started the fight much faster than he did, and says when Ruiz gets going he lets his hands go fluidly while apply steady pressure. That said, Parker did say he sensed that Ruiz started to fade in the second half of their fight.

Conversely, when reflecting on his unanimous decision loss to Anthony Joshua in 2018, Parker credits Joshua for his ability to make in-fight adjustments, countering the things that he was trying to do in the ring. Parker says Joshua controls distance much better than he had anticipated, and that he had to use a lot of movement to keep from getting pummeled.

So looking towards this weekend’s fight between Joshua and Ruiz, this is how Parker sees it shaking out:

“Andy Ruiz is gonna come out strong, he’s got nothing to lose,” stated Parker. “He’s gonna come out and throw hands and he’ll take a punch to give a punch; that’s his style. He’s gonna be in the firing zone, and he’ll get caught a lot more than I did. The thing is, if it was a little hard for Andy to get to me and I’m 6-foot-4, we have to remember that Joshua is 6-foot-6. Joshua is smart in the ring and he knows how to avoid the shorter fighter.

“I think AJ will overcome Andy Ruiz and show what he can do in the ring. Ruiz has never been dropped and he’s never been knocked out. One part of me thinks he can go 12 rounds, but another part of me thinks if Joshua lands the big right hand or the uppercut, then Andy might go down for the first time in his career. I’m on the fence in terms of the fight going the distance or ending in a knockout.”

As mentioned in BLH’s preview on the Joshua-Ruiz fight, Joshua will be entering this bout as a considerable favorite to win. But that perception doesn’t seem to be affecting Ruiz, though, who insists that he’s going to prove the doubters wrong en-route to become the first ever Mexican heavyweight champion.