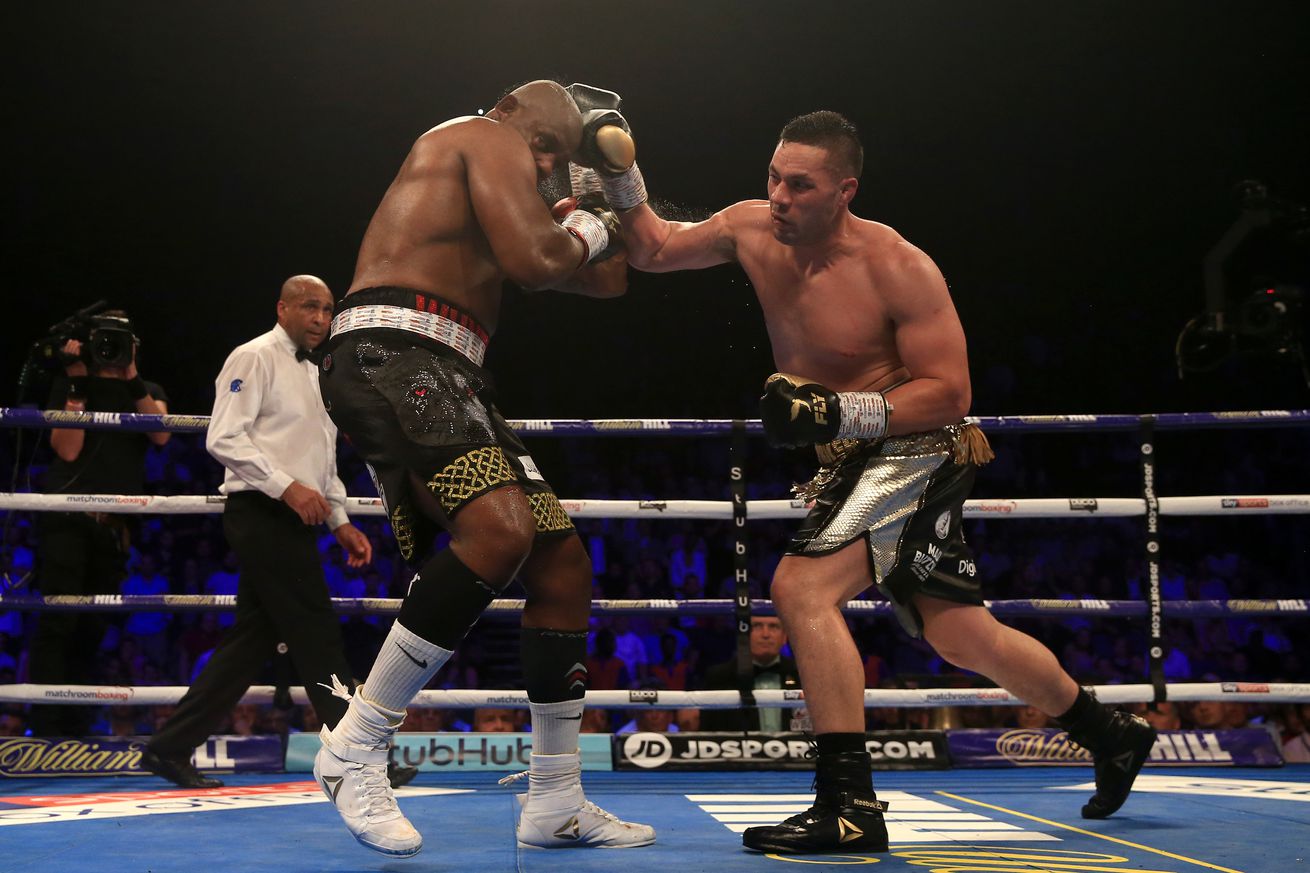 Parker is still eager to avenge his 2018 loss.

After witnessing Dillian Whyte’s latest stoppage loss to Alexander Povetkin, former foe Joseph Parker is even more certain that he could turn the tables on Whyte should he get a chance at a rematch. Parker previously dropped a unanimous decision to Whyte at the end of 2018.

“I lost to the better man [in the Whyte fight] on the day. I know I can beat him, though, so that’s why I’ve been calling for a rematch ever since, and I would love to share the ring with him again one day, because I know I could do some damage.”

But before Parker (27-2, 21 KOs) can land a potential sequel with Whyte, he’s first expected to face Junior Fa (19-0, 10 KOs), a former amateur rival who Parker fought four times, splitting those meetings. Should Parker face him again, this time in the professional ranks, he says he plans to be much more aggressive than he was in those previous fights.

In the meanwhile, Parker, who is currently rated #3 by the WBO, will attempt work his way to the top of their rankings where he is more likely to make a play for another world title.