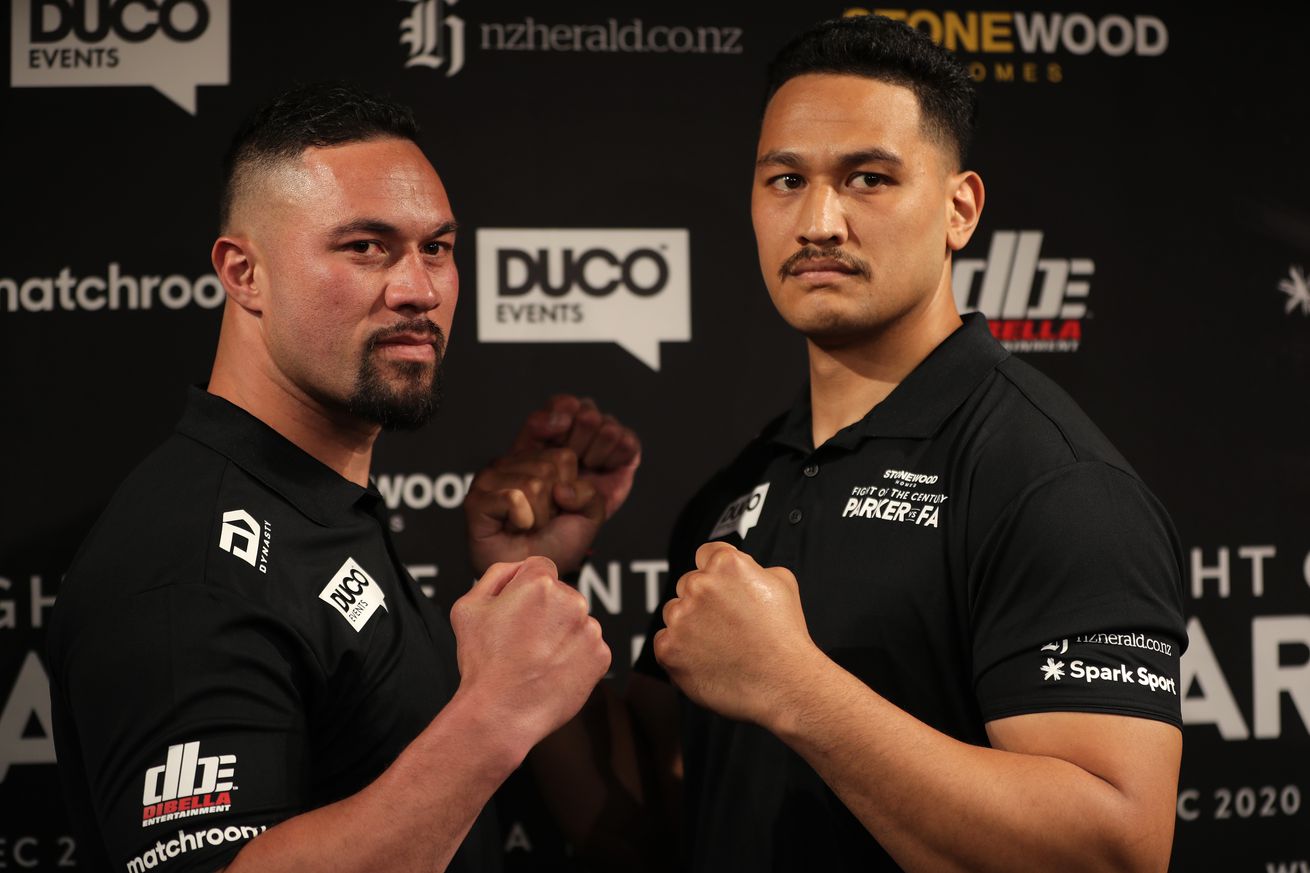 I suppose it was inevitable that they’d squeeze in one last bit of shenanigans. The all-Kiwi heavyweight showdown between Joseph Parker and Junior Fa, previously scheduled for December 11th, will now take place on Saturday the 12th to avoid conflicting with an All Blacks game.

Thankfully, this won’t mean a conflict with Anthony Joshua vs. Kubrat Pulev or Nordine Oubaali vs. Nonito Donaire; time zones being what they are, Parker (27-2, 21 KO) and Fa (19-0, 10 KO) should make the walk around the ass-crack of dawn Eastern time, and the show will stream on DAZN. Waking up in time for the fight on a Saturday seems much more manageable than doing so on a Friday for your average American worker.

David Higgins touts a similar boost in convenience for the Auckland fans in attendance.

“As a non-working day for many, Saturday provides the best opportunity for more people to attend the event, especially those travelling to Auckland from all around the country.”

These two in the morning, Joshua-Pulev in the afternoon, and Berchelt-Valdez and Oubaali-Donaire in the evening sounds like a nicely rounded day of fisticuffs.