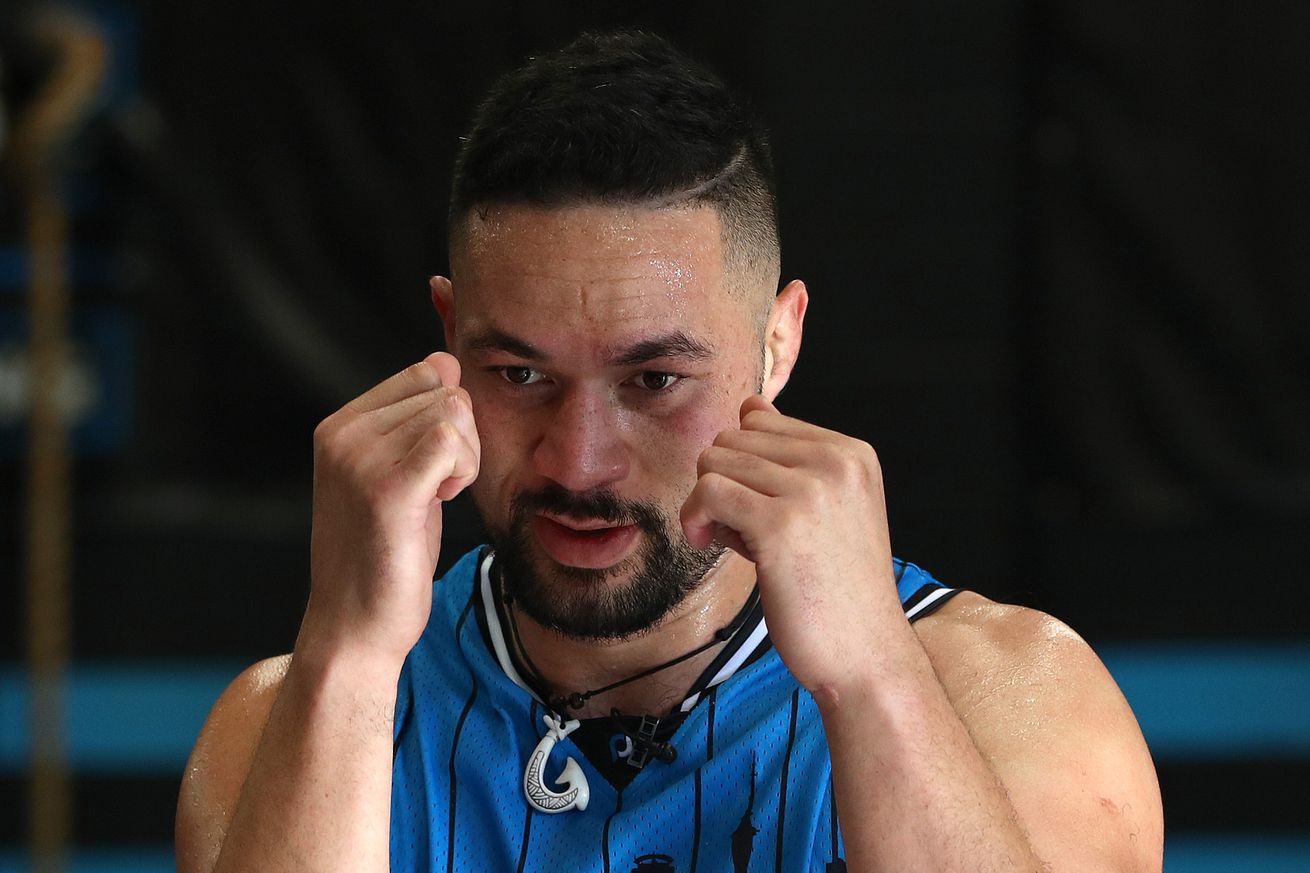 An official announcement is expected tomorrow (Tuesday, October 6th) local time. Considering the time zone difference, said announcement could arrive by the end of the day.

Despite this, Fa’s side has made significant demands, including rejecting a $200,000 USD offer and insisting that both fighters wear the same gloves. These could have simply been negotiation tactics, of course, and while we don’t know which of the demands actually paid off, the fight’s alive and that’s what matters.