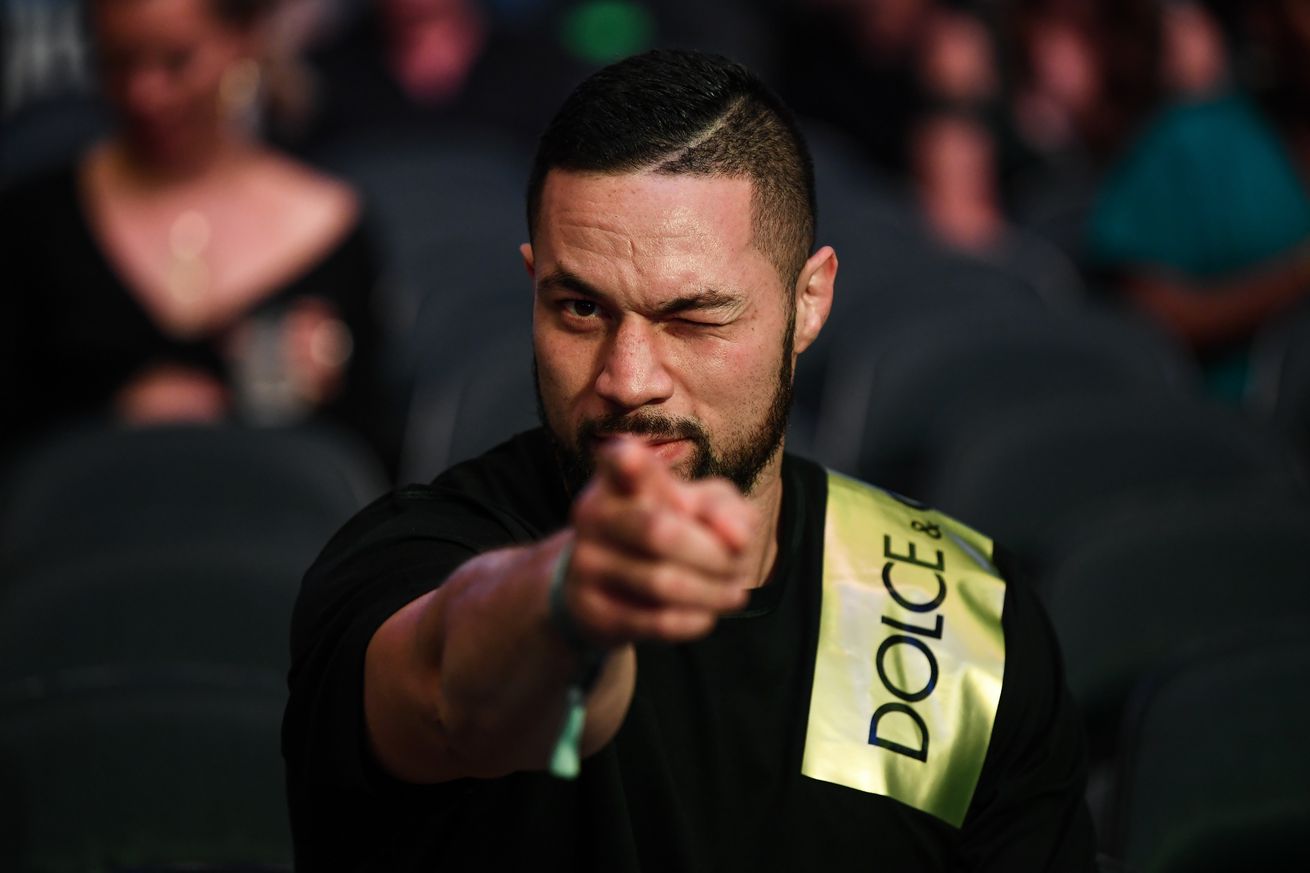 Parker was pulled from his Dereck Chisora fight with a suspected spider bite, but will look to get right back in the ring.

Former heavyweight titleholder Joseph Parker was due to take on Dereck Chisora in his next outing, but pulled out of the fight with an illness thought to be caused by a spider bite. Parker is now said to have recovered and is eager to eager to get back in the ring, hoping to land another fight before the year is out.

Parker’s manager, David Higgins, had this to say to Sky Sports about his fighter:

“He’s in good spirits, he’s back in training. I saw the British media sort of mocked the spider bite thing, but the honest feeling for the doctors, we think it actually was a spider bite.

”I’m no expert, but it sort of destroys your immune system, your health. You are fatigued. He was ordered by medical professionals to stand down for three weeks.

”Make no mistake, we wanted to fight Chisora, we still do. We’ll just see what happens.”

Parker’s intended opponent, Chisora, will now be taking on David Price as a replacement, but Parker is expected to be intently watching, hoping that an easy Chisora win might allow them to re-book their fight on the undercard of Andy Ruiz vs Anthony Joshua II which is set for December 7.