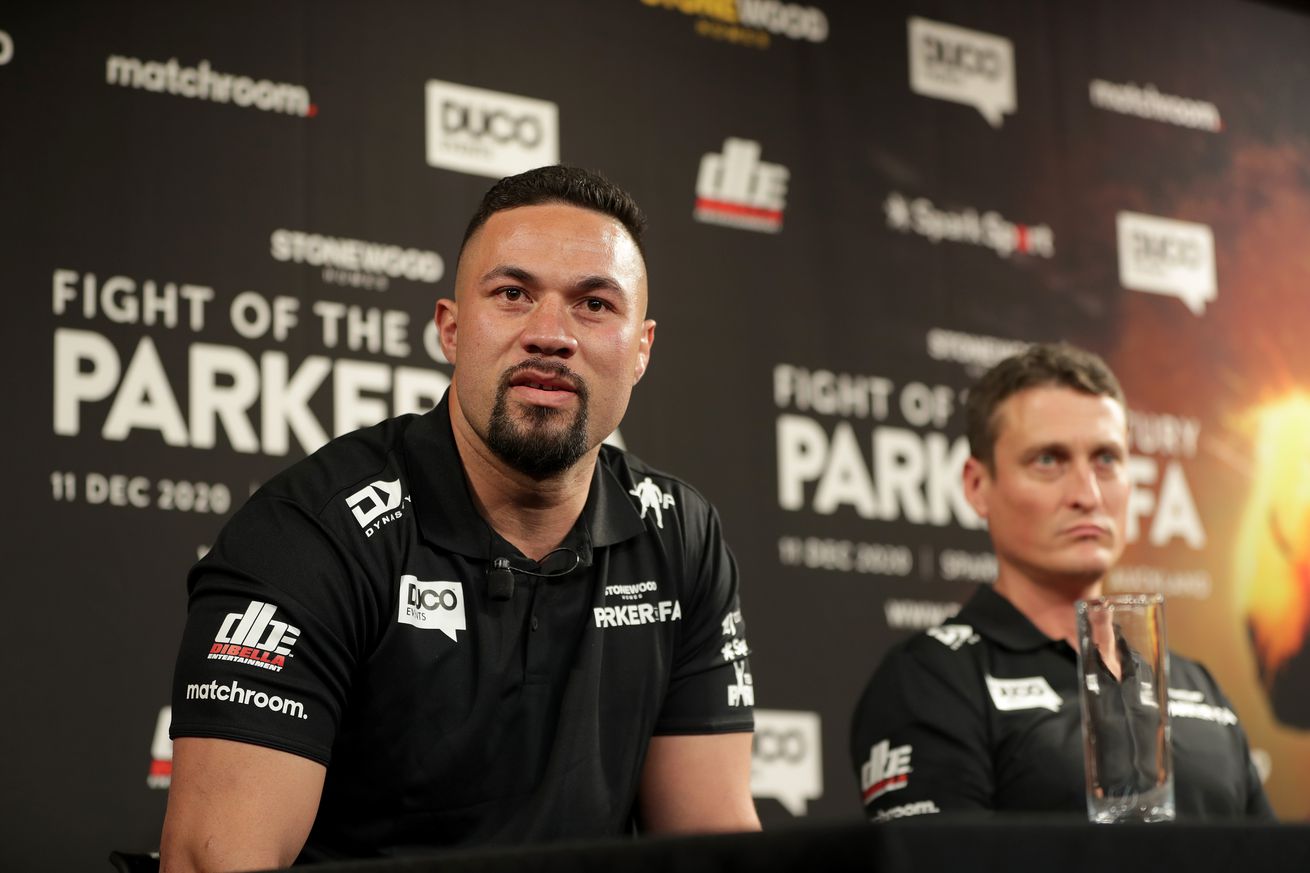 The former heavyweight titlist would welcome a bout with the former cruiserweight king.

Former WBO heavyweight titleholder Joseph Parker would welcome a chance to fight Oleksandr Usyk for the potentially vacant belt next year, if the idea comes up.

Parker’s manager David Higgins says Parker would be up for the fight, and that he has admiration and respect for Usyk:

“One hundred percent, we’d take the fight. Joseph believes Usyk to be a class act. He is really slick, but it’s just whether he has the power at heavyweight. He’s certainly got the skills. There’s a lot of respect there.”

So it is possible that Usyk-Parker could come up. Even if Dubois were to beat Joyce and maintain his ranking just behind Usyk, he could potentially pass on fighting Usyk (though I’m not sure why he would), and that could open it up for Parker. All this, of course, comes from the idea that Anthony Joshua vacates the WBO title to fight Tyson Fury, but that doesn’t seem likely, either. Joshua genuinely cares about the belts he’s won, and the biggest part of the idea behind him fighting Fury is to do an undisputed title fight. If he vacated the WBO belt, that wouldn’t be in play.