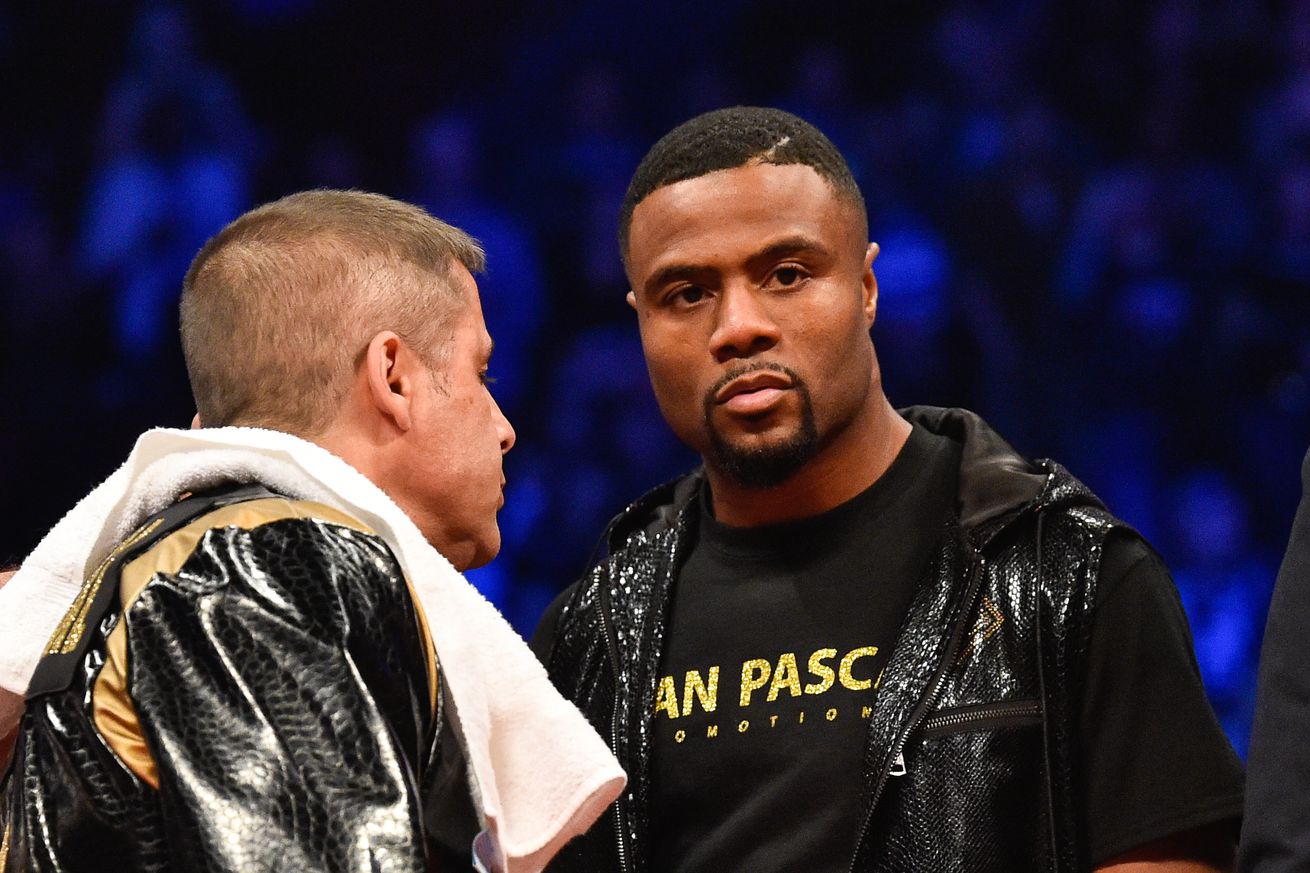 Pascal now likens himself to an old-time foe, Bernard Hopkins.

In this video chat with Ray Flores, WBA titleholder Jean Pascal talks a bit about what it’s like being an old dog in a young man’s sport and how he’s matured as a fighter over the years. Check out some excerpts from the interview below…

Pascal on now being 37-years-old and one of the older fighters still in the game:

On if he’s implemented veteran tactics to his game as he’s aged:

“Definitely. Obviously I won’t be able to [disclose those tactics], but definitely. One thing I noticed as well is those tactics can work with young fighters but they won’t work against guys like Badou [Jack] because they’re veteran as well. That’s why experience counts a lot in boxing. So like I know those kind of tactics, I can use it with young fighters, but fighters like myself, veteran like me, that won’t work because they know it.”

On if he believes the old-school tricks of fighting is being lost with this new generation of fighters:

“Honestly, I don’t know because it’s really hard to say. Maybe they too young to use those kind of tricks. I think we need to wait a little bit more in the current to see if they gonna be able to do those kind of tricks because when you’re young you think you’re invincible. You think like the world is for you, and there’s nothing wrong with that ‘cause I was like that myself. At the beginning of my career I didn’t want to be the best boxer in the world, I wanted to be the best boxer in the galaxy. So in case the Martians come, I’ll be right here for that [laughs]. But like I said, I think we still have to wait just a bit more to see that from them.