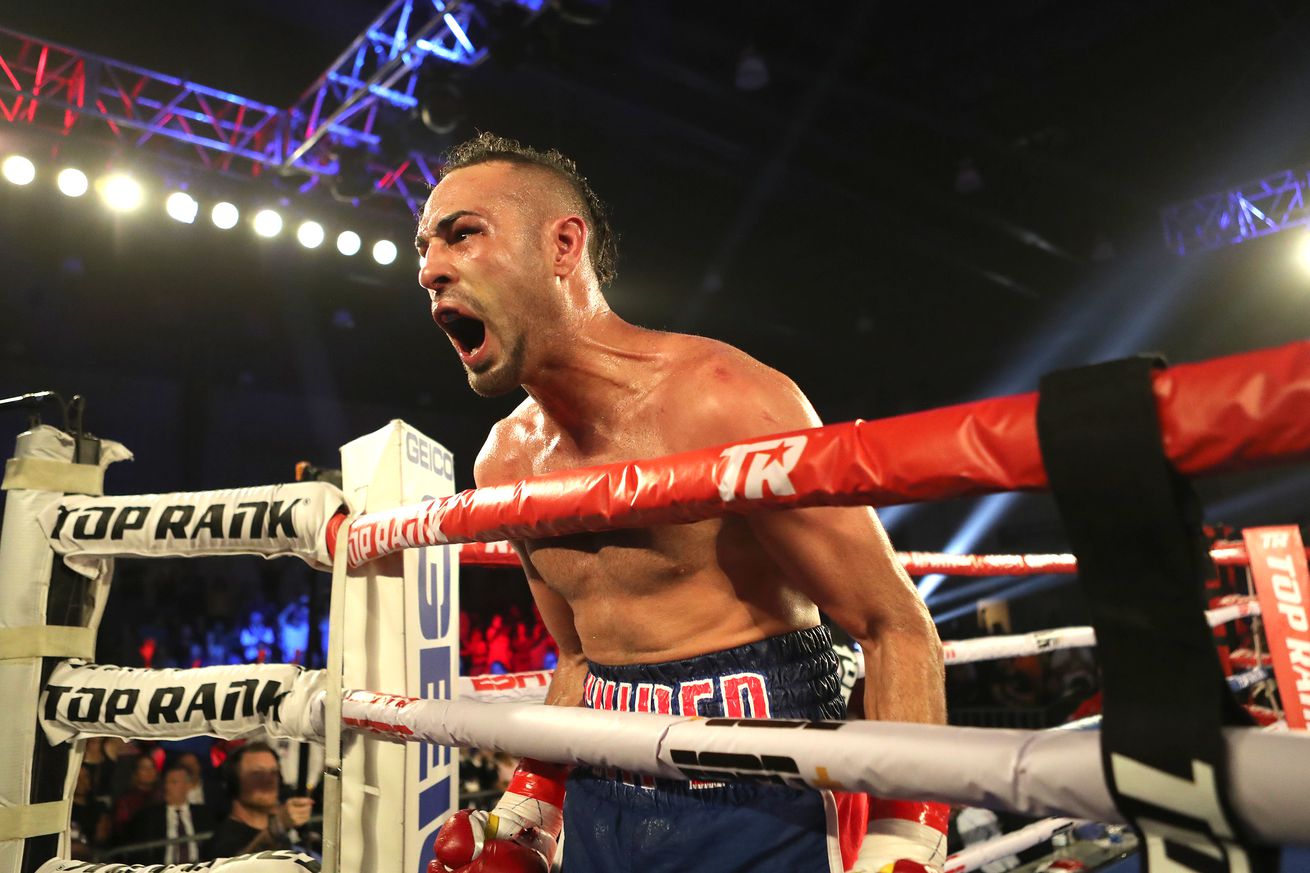 It looks as though there’ll be at least one good fight on the September 14th ESPN+ card headlined by Tyson Fury vs. Otto Wallin. ESPN reports that former 130- and 135-pound champion Jose Pedraza will “likely” step up to super lightweight to face Jose Zepeda in the co-main event.

Props to Fernando Barbosa for bringing word of this a week beforehand.

Pedraza (26-2, 13 KO) twice defended his IBF super featherweight title before falling to Gervonta Davis, after which a move to 135 paid rapid dividends. Last August saw him overpower Ray Beltran for the WBO title, which came bundled with a unification fight against Vasiliy Lomachenko. “The Sniper” lost, unsurprisingly, but put in a respectable effort and managed to finish Antonio Lozada in his bounce-back fight last May.

Zepeda (30-2, 25 KO) sort of fell off the map after injury cut short his vacant WBO title fight with Terry Flanagan in 2015. He re-emerged in a big way this past February, however, giving Jose Ramirez his toughest fight to date en route to a razor-thin majority decision loss. He was last seen going to a no contest with Eleazar Valenzuela due to a third-round clash of heads.

Bob Arum has promised “a number of standout Mexican fighters” on the card, so keep your eyes peeled for news on Gilberto Ramirez.