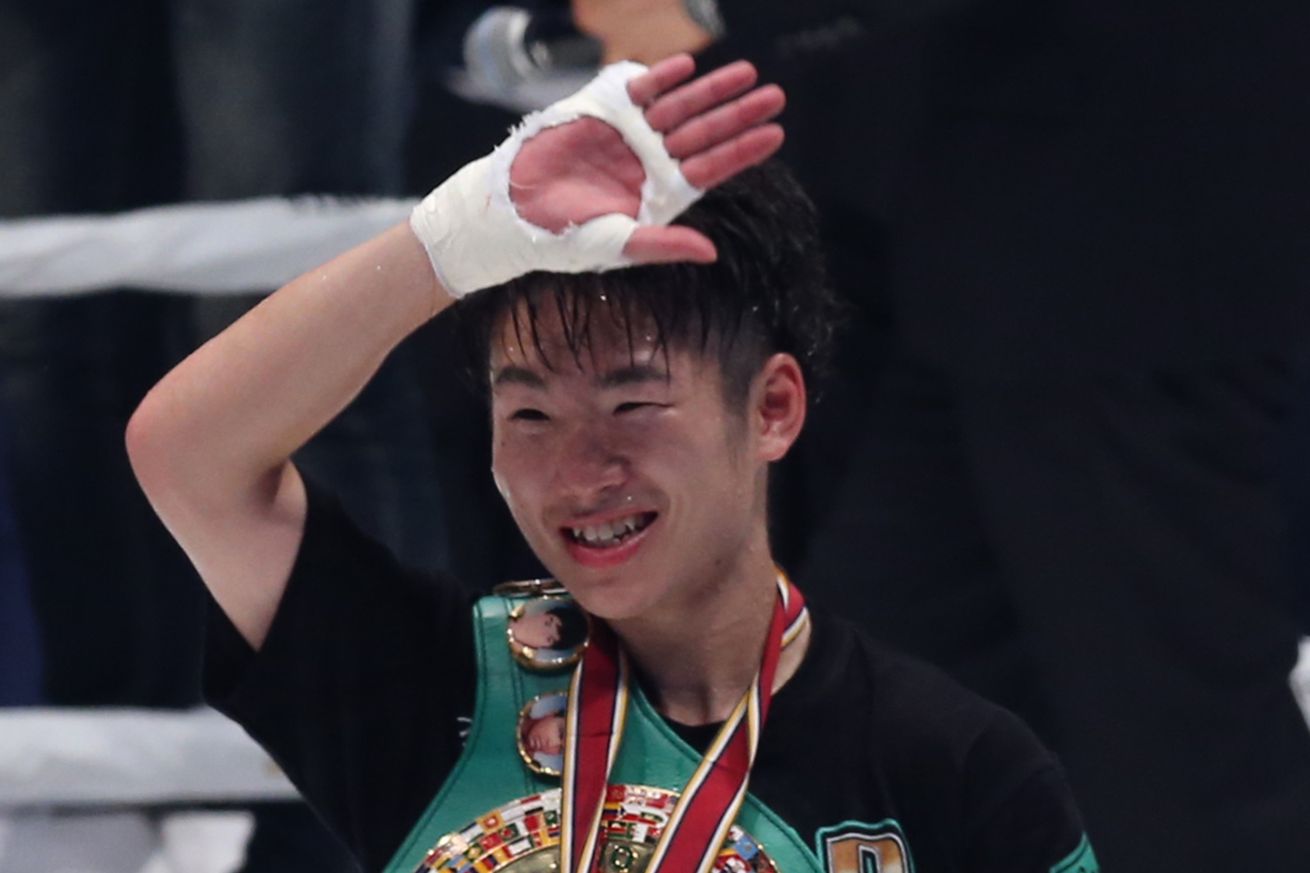 WBC light flyweight champion Ken Shiro will remain on the December 23rd Yokohama card where he was originally supposed to fight IBF champ Felix Alvarado. Now that the Nicaraguan has withdrawn due to lung issues, Shiro will instead face Randy Petalcorin, whom Alvarado defeated last year to claim said IBF title.

And yes, I know that’s a pic of Shiro up there. We don’t have any of Petalcorin.

Even beyond the lack of unification, this is a sizable downgrade. The Philippines’ Petalcorin (31-3-1, 23 KO) built his record on the east Asian circuit against marginal competition and lost soundly in his step up against Alvarado. His last five wins, including two since that defeat, have come against fighters with losing records. Shiro (16-0, 9 KO), who has an argument for being the best 108-pounder in the world alongside countryman Hiroto Kyoguchi, should be able to dispatch him without issue.

Still, it’s not the worst fight on a month’s notice and it means we get to see one of the best fighters of the lower weight classes in action. Plus, there’s still the main event slugfest between Ryota Murata and Steven Butler to look forward to.