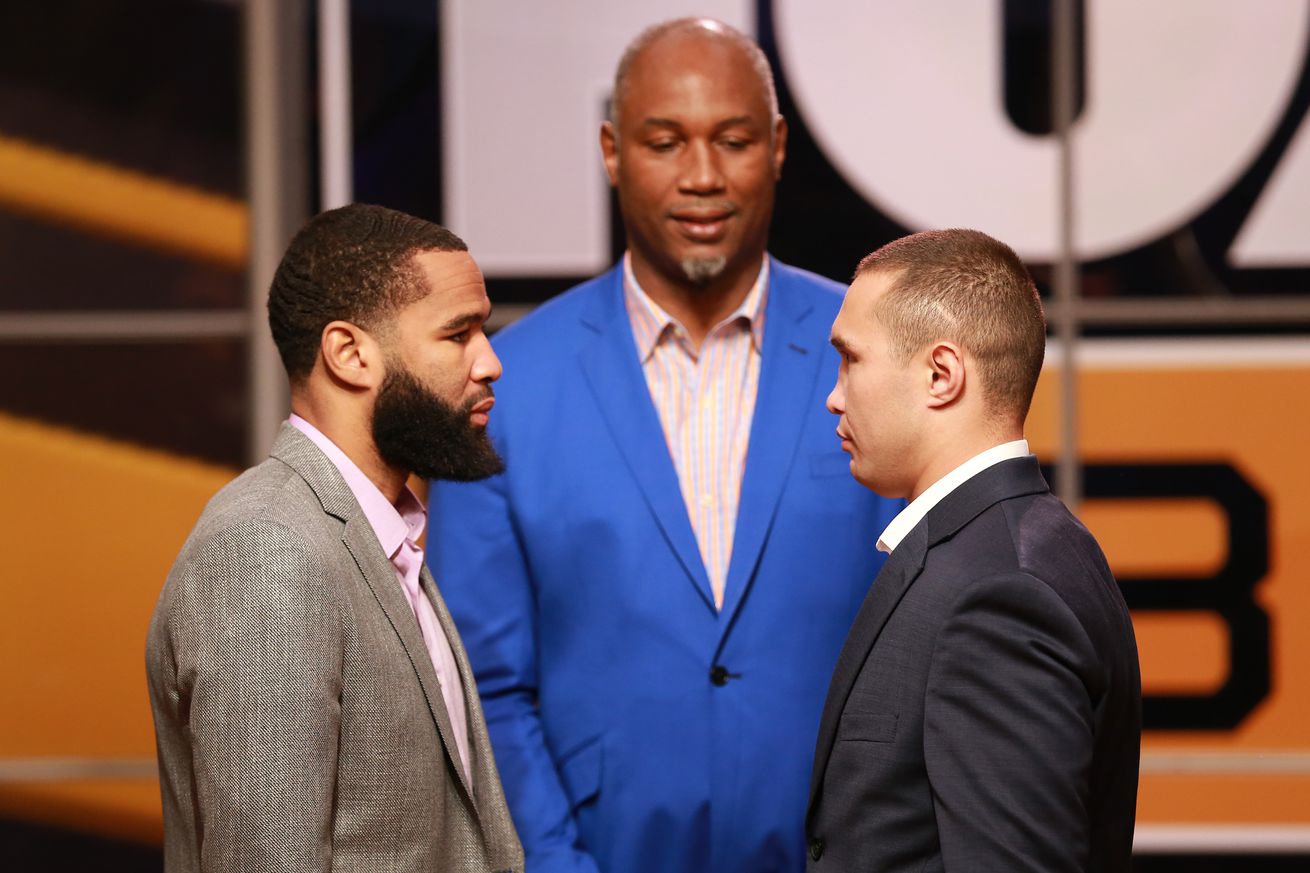 Tonight at 6 pm ET, PBC returns to FS1 with a card headlined by a pair of former world titleholders, as Lamont Peterson takes on Sergey Lipinets in the welterweight main event.

Peterson (35-4-1, 17 KO) and Lipinets (14-1, 10 KO) have both won world titles at 140 pounds, and Peterson also won a belt at 147. This is pretty much must-win for both if they want to stay relevant at 147 right now, which is a lucrative position to be in given the number of big-name fighters in the division, and the fact that pretty much all of them except Terence Crawford are with PBC.

Peterson hasn’t fought since a Jan. 2018 loss to Errol Spence Jr, where he took a good beating and was pulled after seven rounds. Lipinets last fought in Aug. 2018, winning a questionable decision over Erick Bone.

The main card, which begins at 8 pm ET, also features the return of Lamont’s brother Anthony Peterson (37-1, 24 KO), a former lightweight prospect now campaigning at 140 pounds, who has fought sporadically since 2010, when he lost to Brandon Rios. Peterson will face former 130-pound titleholder Argenis Mendez (25-5-1, 12 KO).

Wil Esco will be on the call.