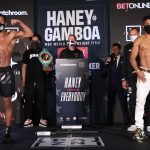 Devin Haney and Yuriorkis Gamboa both weighed in at the 135-pound limit Friday, a day before they’ll meet in a 12-round lightweight bout at the Seminole Hard Rock Hotel and Casino in Hollywood, California.

Haney (24-0, 15 knockouts) will be making his second defense of the WBC lightweight title, while Gamboa (30-3, 18 KOs) will be trying to return to championship status after nearly nine years without a major world title. 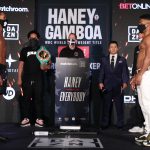 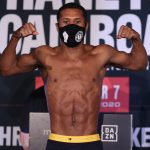 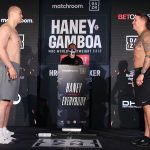 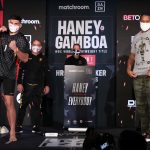 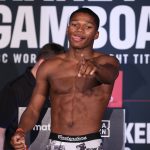 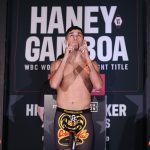 Gamboa, who is 17 years older than Haney at 38, will be fighting for the first time in exactly one year, when he was stopped in round 12 by Gervonta Davis. Haney last fought two days after that fight, outpointing Alfredo Santiago.

The fights will air live on DAZN in the United States.