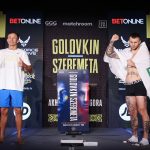 Gennadiy Golovkin was shredded on the scale Thursday, weighing in at 159. 2 pounds for his first defense of the IBF middleweight title against Kamil Szeremeta, who was slightly lighter at 159 pounds. Golovkin (40-1-1, 35 knockouts) won the title in a thrilling decision win over Sergiy Derevyanchenko in October of 2019. 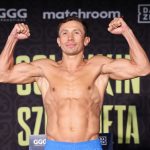 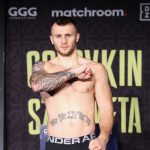 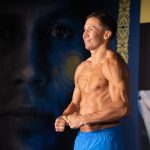 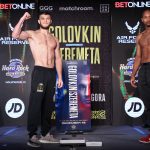 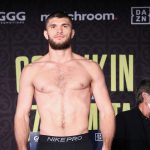 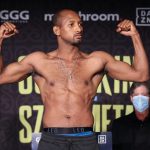 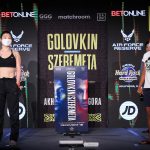 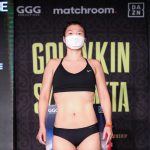 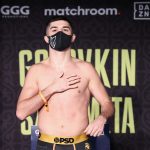 Szeremeta (21-0, 5 KOs), the mandatory challenger from Bialystok, Poland, made his U.S. debut on the Golovkin-Derevyanchenko undercard, stopping Oscar Cortes in two rounds.

The fight will take place at the Seminole Hard Rock and Casino in Hollywood, Fla., and will be broadcast live on DAZN in the United States.

In the co-featured bout, Ali Akhmedov (16-0, 12 KOs) will meet Carlos Gongora (18-0, 13 KOs) in a super middleweight battle of unbeatens. Both Akhmedov of Almaty, Kazakhstan and Gongora of Esmeraldas, Ecuador weighed 167.4 pounds for their 12-round bout.

Not everything went as planned at the weigh-in.