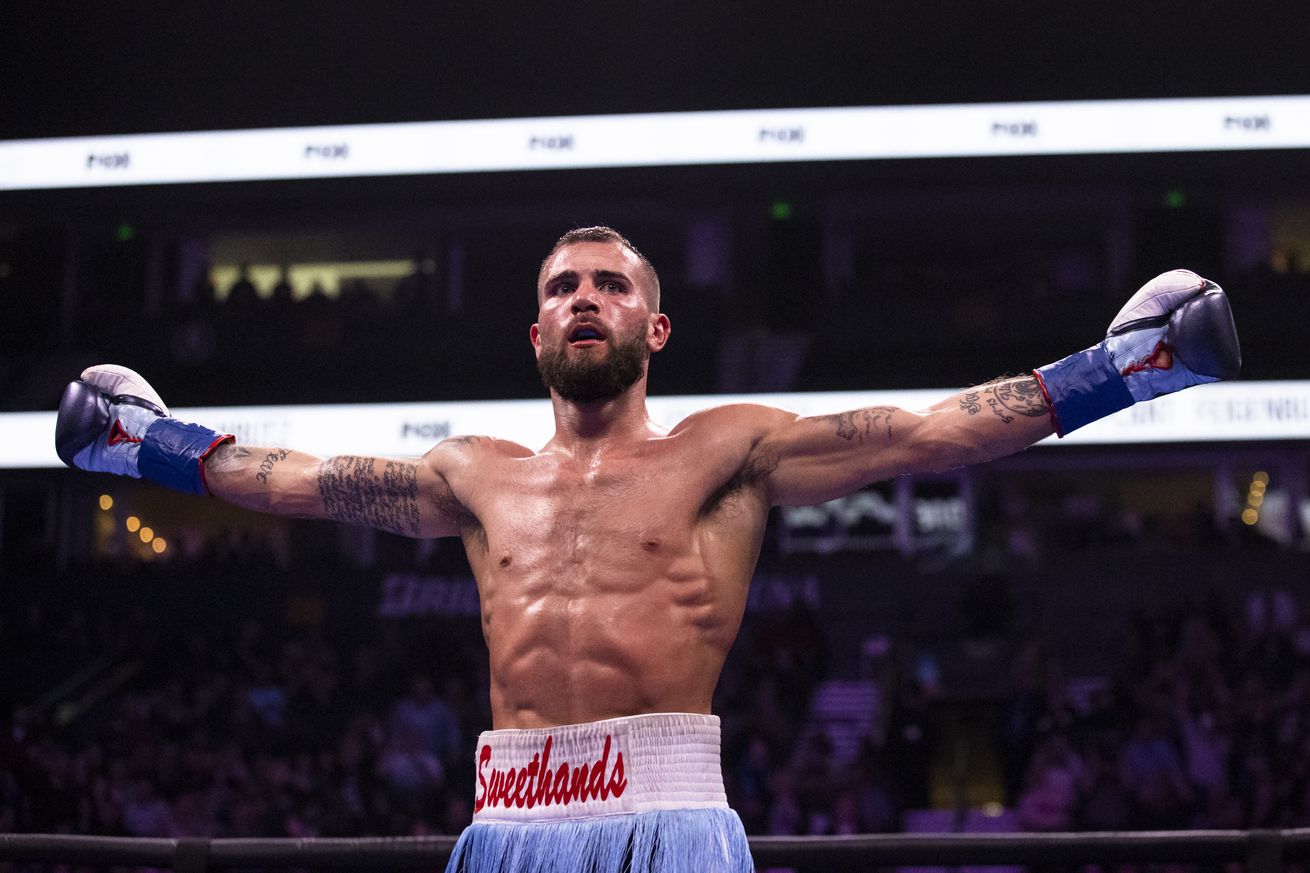 In this video interview with Fight Hype, IBF super middleweight champion Caleb Plant talks about a potential fight against Daniel Jacobs and why he doesn’t think it’ll ever happen despite him being up for it. Check out why Plant says Jacobs is past his best and how he’ll put a boxing lesson on him if they ever do meet.

“Danny Jacobs, he’s a good fighter and he’s been around for a while but he’s more of an athletic fighter,” Plant started. “He fights more off his athletic ability and, you know, when you have two or three times in a fight where someone’s making you miss seven, eight punches at a time in a row, you have someone who’s more of an offensive fighter who you’re making look like Pernell ‘Sweet Pea’ Whitaker. I don’t think Danny Jacobs is the man for the job.

“He’s been beat, he’s been in some tough fights and I just don’t think that he’s an A-class fighter. Not everyone is an A-class fighter right now, but as they go through their career they continue to get better and better and they turn into an A-class fighter. He’s not gonna do that. He’s not on the way up, you know? He’s not 25, he’s not 27, he doesn’t have 20 fights, he doesn’t have 22 fights, 25 fights. He’s out, man. He had his chance. And, you know, recently he was kind of saying my name and talking about how beatable I am, but as of now I’m undefeated.

“Out of the only two of us talking, you’re the only one who’s been beat. And with him being with another promotional company then we all know that if there’s two guys that fight under two separate companies, that for them to fight it has to make sense for both companies. So that means these guys have to be two mega stars that would make enough money for each company for them to wanna fight.

“But me and him can’t do that…By the time that I do become a mega star, because I will, he’s already messed it up. He’s not a mega fighter, we can’t have a mega fight. You’re old, you’re on the way out. They’re not gonna let that happen. If you would’ve stay undefeated, if you were still undefeated then we would be able to do that. So the fight that he’s asking for, he’s the one who messed up the fight.