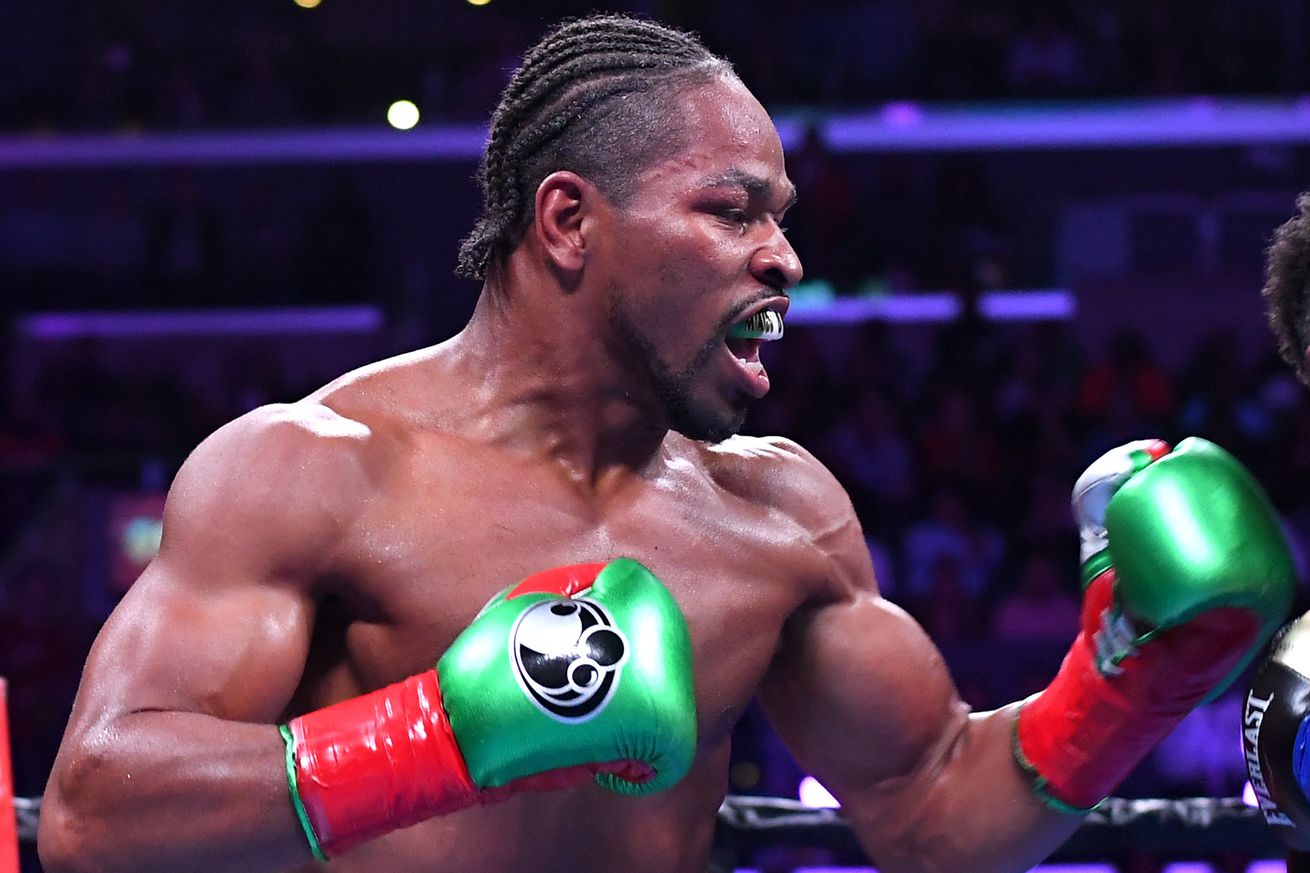 Since Terence Crawford’s Dec. 14 win over Egidijus Kavaliauskas, there has been a lot of talk about a possible fight between Top Rank’s Crawford and PBC’s Shawn Porter for 2020, and ESPN Ringside is reporting that there has been at least some movement on that.

Shawn’s father and trainer Kenny Porter told Steve Kim that their side has “been given the green light” to make a deal with WBO welterweight titleholder Crawford.

Crawford (37-0, 26 KO) spent 2019 stuck somewhat in limbo, beating Amir Khan and Kavaliauskas in a pair of fights. The Khan fight created buzz for all the wrong reasons, as the fact it was on pay-per-view was ridiculed, and then Khan quitting was a big story. The Kavaliauskas fight wound up being good entertainment for the fans, but the Lithuanian wasn’t seen as a threat and it was a tough sell ahead of time, even back on regular ESPN.

Porter (30-3-1, 17 KO) didn’t have the most incredibly successful year, beating Yordenis Ugas by controversial decision in March and losing to Errol Spence Jr by split decision in September, but the Spence fight in particular gave boxing fans a new appreciation for Porter’s dogged determination and toughness, and it was a terrific fight that had everyone raving.

There’s really no question that the 32-year-old Porter would be a big step up in terms of public perception for Crawford’s opponents, and definitely the best fighter that “Bud” has faced yet at 147, and perhaps in his career. And style-wise, it has the ingredients for a great fight; Crawford is a terrific technician with a mean streak who looks to finish fights, and Porter is as rugged as they come.

Given that this seems like the best option Crawford is going to get any time soon, here’s hoping we see it. “Bud” has said that it won’t come down to the promoters at Top Rank and PBC, but to Porter and himself working out a deal. We now know that PBC don’t plan to stand in the way. So it’s good news thus far, and there’s reason for optimism.