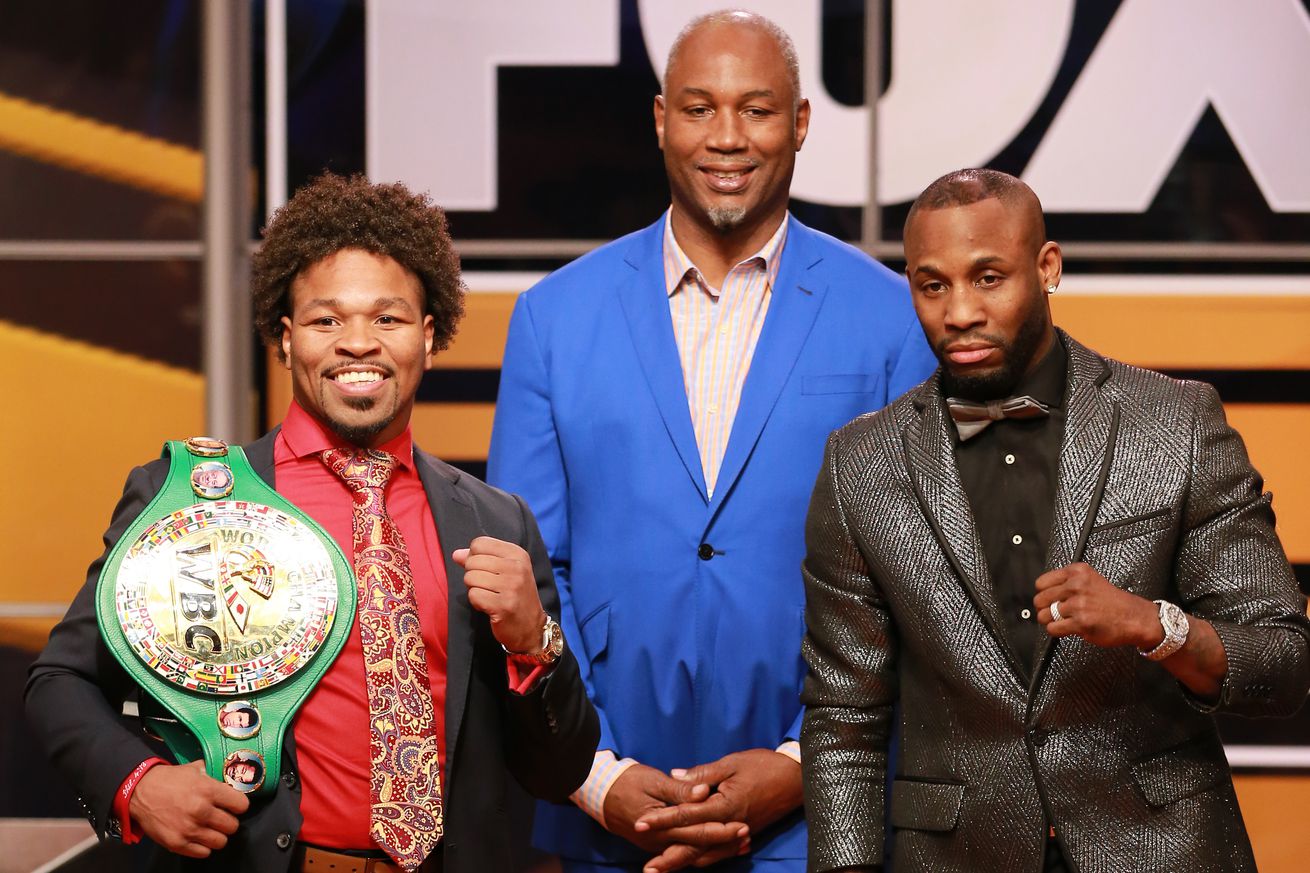 Shawn Porter’s March 9 WBC welterweight title defense against Yordenis Ugas is likely moving from Las Vegas to California, according to ESPN, and additional fights — while not official — have been reported for the card.

Porter (29-2-1, 17 KO) won the vacant WBC belt last September, beating Danny Garcia by decision in Brooklyn. Ugas (23-3, 11 KO) has been on a strong run, winning his last eight fights and putting himself into legitimate contention in one of boxing’s best divisions.

The co-feature is expected to be a cruiserweight fight between Edwin Rodriguez (30-2, 20 KO) and Andrzej Fonfara (30-5, 18 KO). Rodriguez has won his last two after a second round knockout loss to Thomas Williams Jr in April 2016. Fonfara fought once in 2018, beating Ismayl Sillakh in a return after a second round TKO loss to Adonis Stevenson in 2017.

Heavyweight prospect Efe Ajagba (8-0, 7 KO) will also be in action.