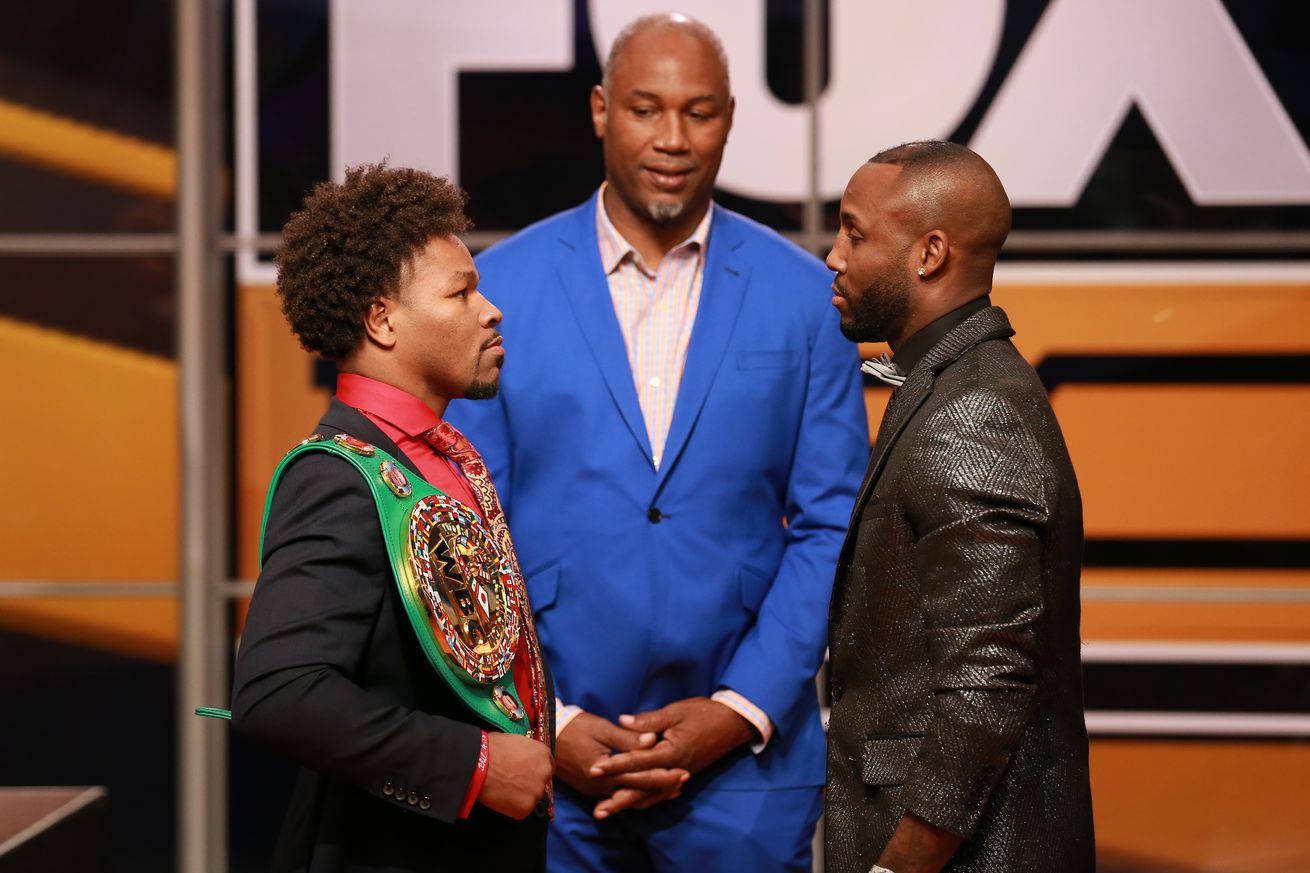 The fight was originally slated to take place in Las Vegas

Additionally, TBA has pulled out of his undercard fight with heavyweight prospect Efe Ajagba (8-0, 7 KO) like the craven fool he is. In his place comes Amir Mansour (23-3-1, 16 KO), making his first appearance since a knockout loss to rising Croatian Filip Hrgovic. Ajagba has only ever been outside the first round once, and though Mansour is 46 and past his best, “Hardcore” still represents the former’s toughest test to date.

Beyond the main event, the light heavyweight clash between Andrzej Fonfara (30-5, 18 KO) and Edwin Rodriguez (30-2, 20 KO) remains on the card. Fonfara is still looking to reestablish himself after knockout losses to Joe Smith Jr. and Adonis Stevenson, while “Bomba” Rodriguez is 6-1 since a loss to Andre Ward.