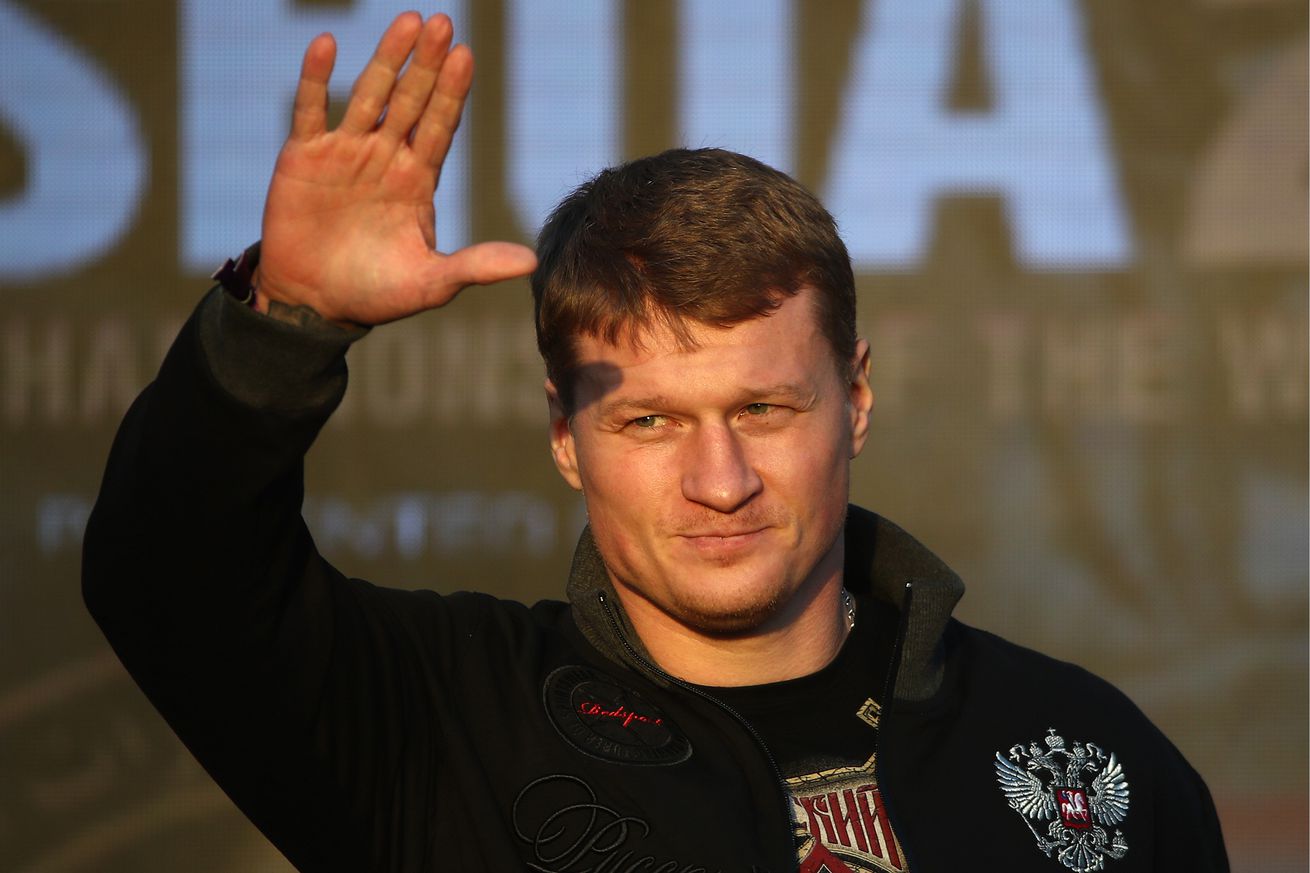 Povetkin scored a comeback knockout in their first meeting this past August.

Alexander Povetkin’s November 21st rematch with Dillian Whyte is off, as “Sasha” tested positive for the coronavirus and was subsequently hospitalized. Eddie Hearn is now targeting January 30th as a new date.

Unfortunately we got the news today that Alexander Povetkin is in hospital after testing positive for Covid-19. The fight will now be rescheduled to a target date of Jan 30. An announcement on our Nov 21 show will be made shortly @skysportsboxing @daznboxing #rollwiththepunches pic.twitter.com/yg4p9hPzfQ

“Firstly we want to wish Alexander Povetkin a speedy recovery,” said promoter Eddie Hearn. “This is a challenging time for shows. There will be lots of ups and downs over the next few months. We look forward to the fight happening in late January.”

The card was also slated to feature Chris Billam-Smith vs. Deion Jumah for the Commonwealth and British cruiserweight titles, plus Conor Benn against former world title challenger Sebastian Formella and the latest from Croatian sensation Alen Babic. Hearn says an announcement on its status will be made “shortly.”

Povetkin (36-2-1, 25 KO) and Whyte (27-2, 18 KO) put on a terrific show this past August, which saw Povetkin get off the canvas twice to poleaxe “The Body Snatcher” with a vicious left hand. We wish Povetkin a safe and swift recovery.