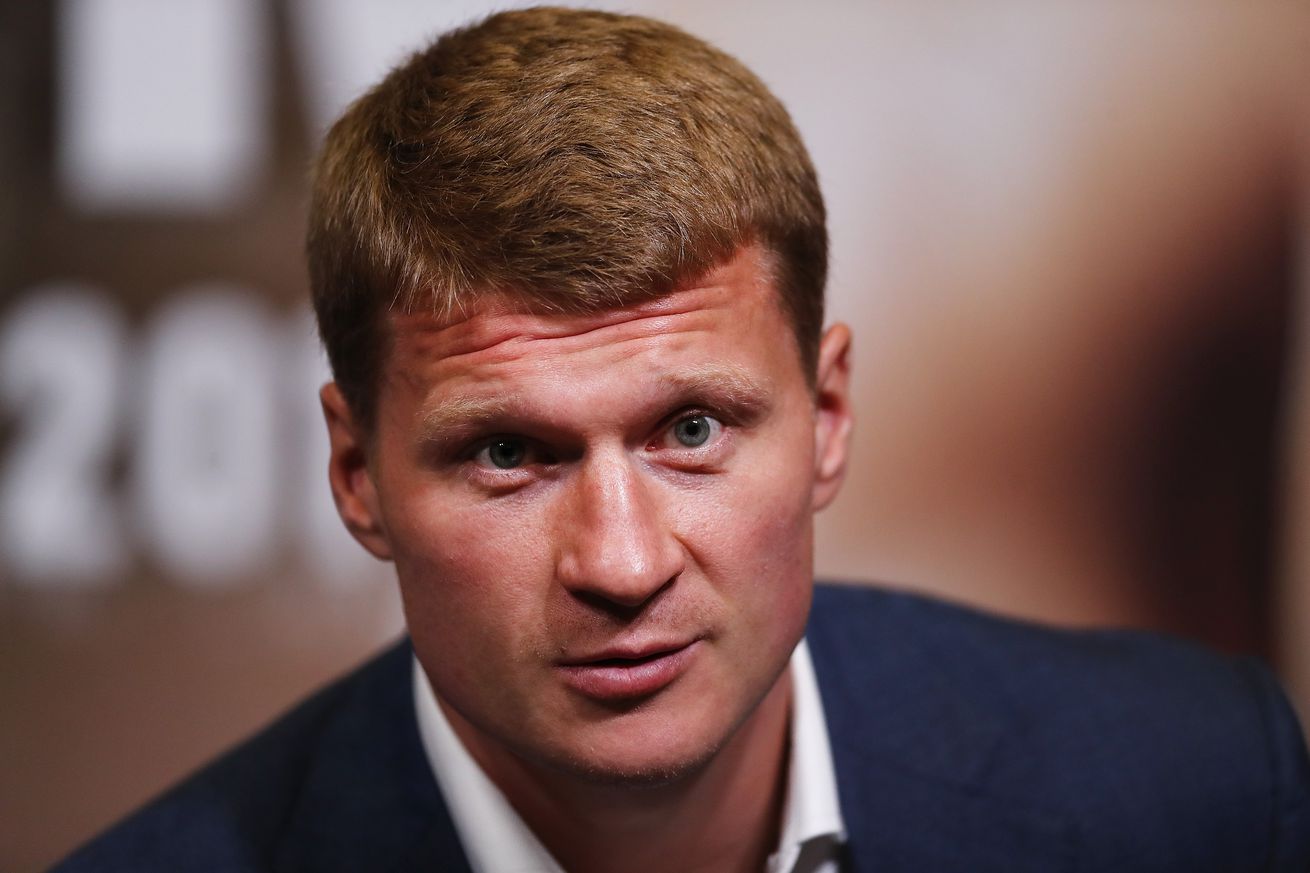 Povetkin says he’s ready for battle but doesn’t expect to to be a cake walk.

Heavyweight contender Alexander Povetkin says he’s ready to go for tomorrow night’s showdown against Dillian Whyte, but he’s surely not expecting it to be a walk in the park. Povetkin (32-5-1, 24 KOs) tells RingTV that he still has designs on winning a heavyweight world championship, but Whyte is currently standing in his way.

“He’s not an easy guy,” admitted the sleek looking 40-year-old. “He’s big, athletic, it shouldn’t be easy for me or any other heavyweight. He has a good right hand and left hook. He’s athletic, a big guy with good physical conditioning. His weaknesses? I don’t know. We will see in the fight what weaknesses he has.”

And while some have brought up the fact that Whyte is voluntarily putting himself in tough and risking his mandatory challenger position, Povetkin could care less about that at all, saying Whyte signed up for this fight and he’s always ready to scuffle.

If Povetkin can pull off the win here here could be in line for a shot at Tyson Fury himself, but with Fury and Joshua circling each other for an undisputed heavyweight unification, Povetkin says there’s no way he can really differentiate who is better between those other two heavies. For now, Povetkin just has to take care of business this weekend, as that’s all he can currently control.