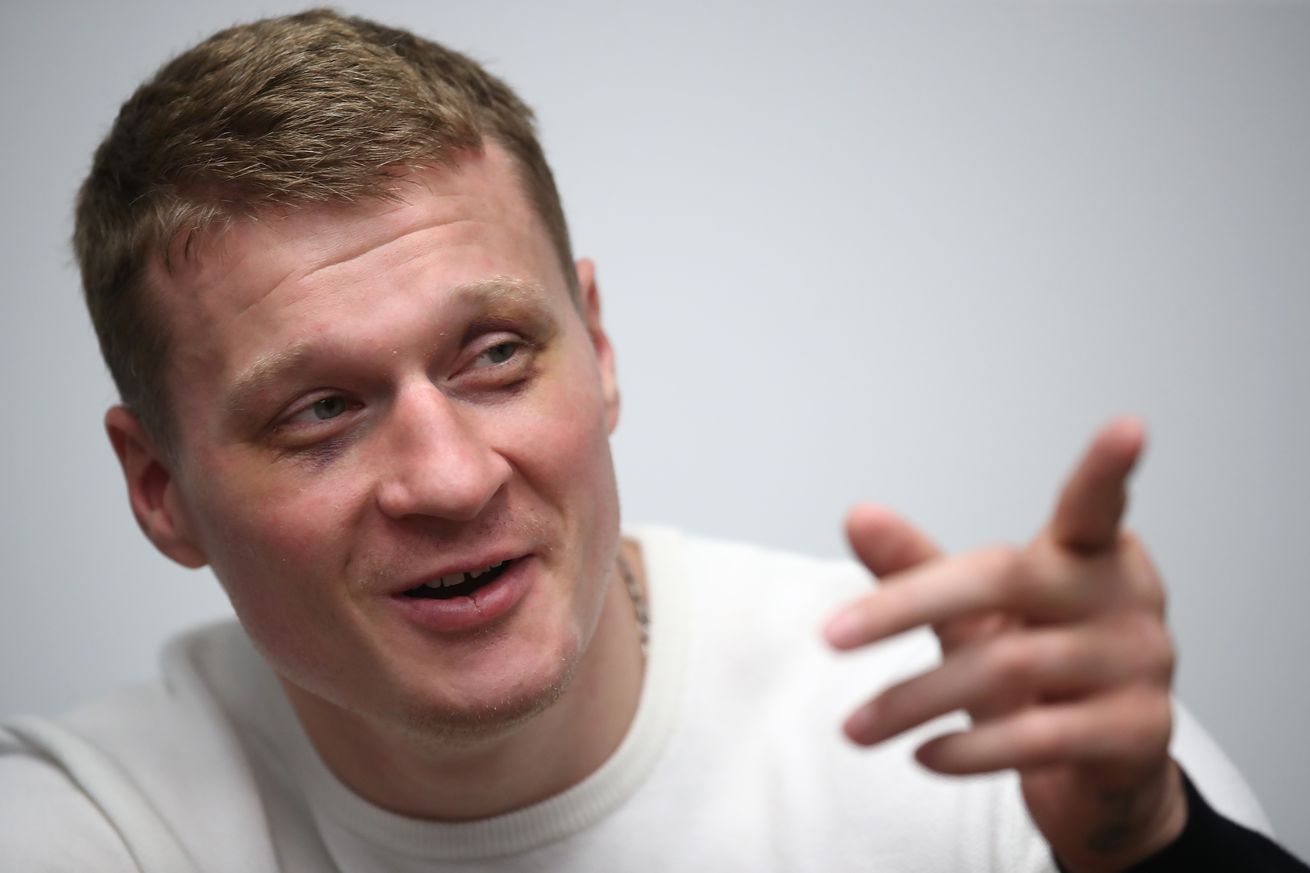 World of Boxing announced today that heavyweight contender Alexander Povetkin has been discharged from the hospital after a bout with COVID that delayed his rematch with Dillian Whyte. Promoter Andriy Ryabinskiy tells World Boxing News that the 41-year-old is still receiving treatment at home and will not resume training “earlier than two to three weeks from now.”

Povetkin (36-2-1, 25 KO), initially slated to face Whyte (27-2, 18 KO) on November 21st, now has a working date of January 30th for his return. Assuming a best-case scenario that saw him back in the gym on November 24th, that would still be less than 10 weeks of preparation while dealing with the aftermath of a respiratory illness.

Sounds optimistic from where I’m standing.

The silver lining for Matchroom is that they’d yet to officially confirm anything for the 30th, though Hearn did recently reveal that he intended to stage Josh Kelly vs. David Avanesyan as a co-feature. We’ll keep you posted as the schedule develops.