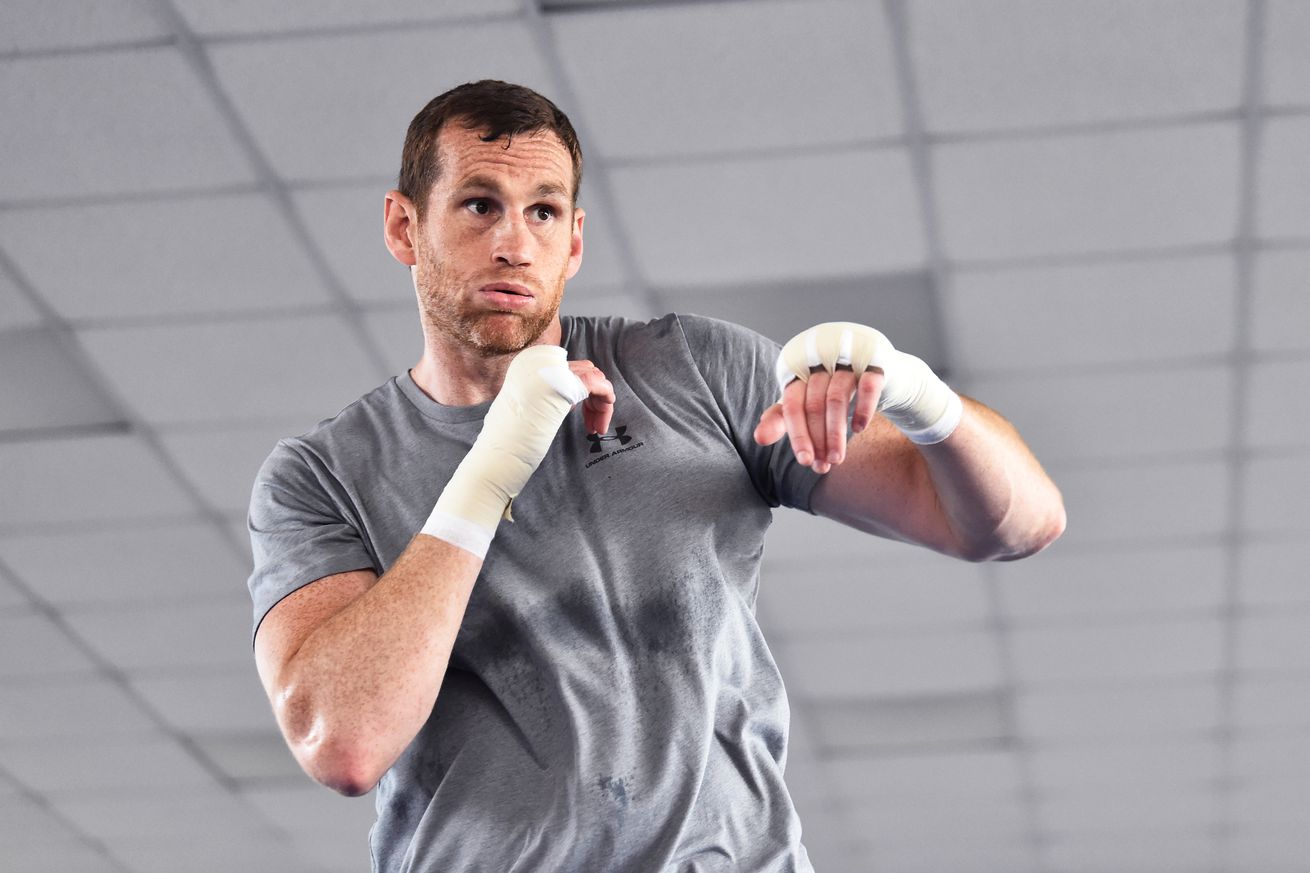 The big heavyweight knows his path to victory in London.

David Price pretty much is what he is, for better or worse, but he’s not delusional about himself, and he knows he’s got one clear path to victory in his July 20 matchup with Dave Allen.

“My best chance of beating Dave Allen is to knock him out early, so it’s going to be fireworks for the first three rounds, if that’s the case. It’s going to be a great clash of styles. He thinks I’m made for him, I think he’s made for me. There’s going to be big punches landed and the majority of them are going to be by myself, I believe, and I think I carry enough firepower to be the first man to knock Dave Allen out.”

Price (24-6, 19 KO) has big power early, but he’s chinny and has stamina issues, and at this stage of his career, he seems to fully accept that. That can make him a fun fighter to watch, limited as he is.

Allen (17-4-2, 14 KO) is younger and smaller, but a better boxer and certainly more durable. He’s been stopped a couple times, but late in fights, and he’s coming off of a confidence boosting win over Lucas Browne on April 20. He also looks in fantastic shape going into this fight:

Allen-Price will be part of a big night of big guy fights in London, headlined by Dillian Whyte vs Oscar Rivas, and also including Dereck Chisora vs Artur Szpilka, plus Lawrence Okolie in action and Richard Riakporhe vs Chris Billam-Smith.