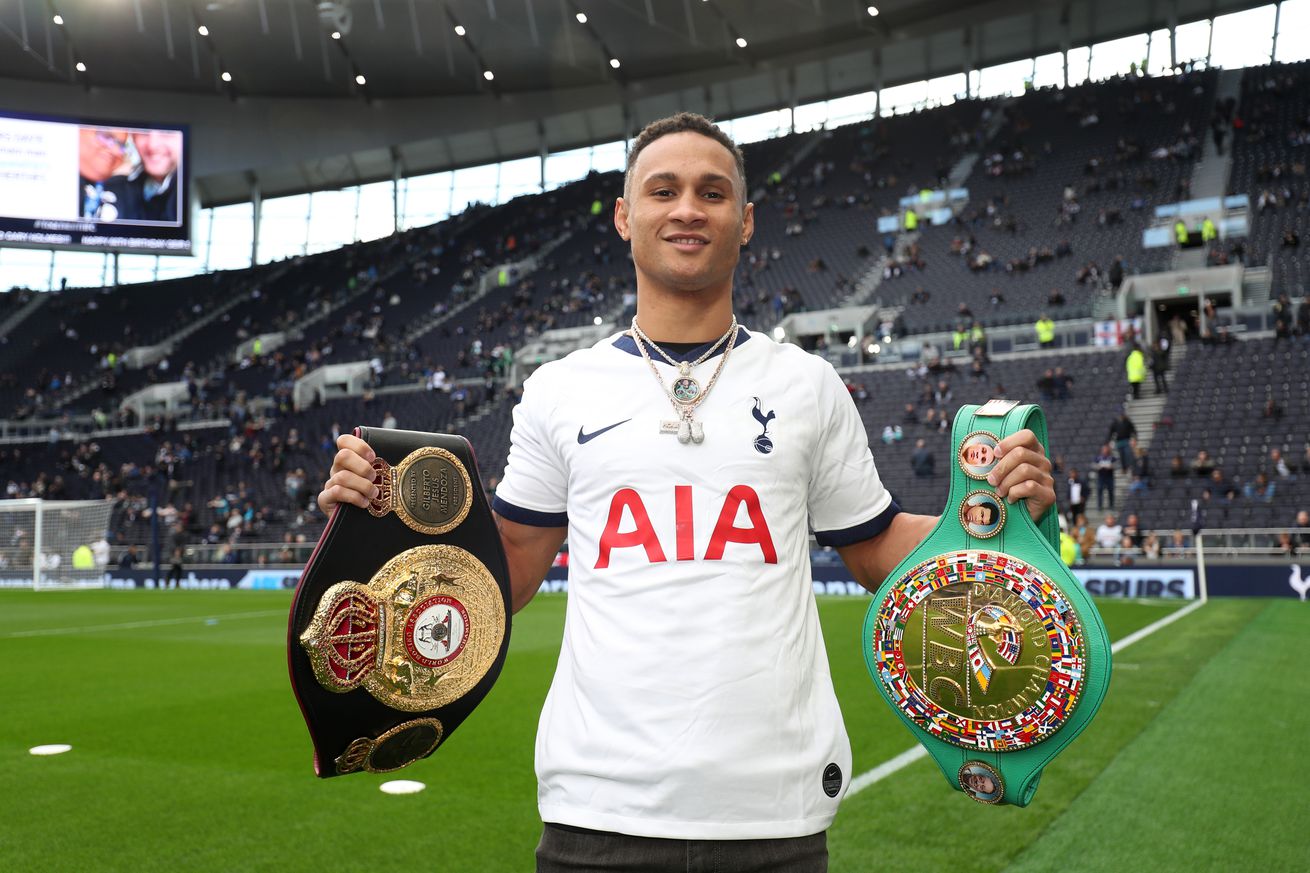 Former super lightweight champion Regis Prograis is set to return to the ring for the first time since losing his titles to Josh Taylor in the WBSS finals. As reported last month, “Rougarou” will face Juan Heraldez on the October 24th Gervonta Davis vs Leo Santa Cruz undercard.

Prograis (24-1, 20 KO) narrowly fell to Taylor in October and was planning to bounce back against Maurice Hooker, only for COVID and a weight dispute to scuttle what would have been a bronze medal matchup at 140 pounds. He recently parted with longtime promoter Lou DiBella to sign a one-fight deal with PBC that made this upcoming fight possible.

Heraldez (16-0-1, 10 KO) is undefeated and ranked 18th by BoxRec, but hasn’t fought since a May 2019 draw with Argenis Mendez that he was expected to win comfortably. Though he does sport a knockout win over Eddie Ramirez, this looks like a bounce-back fight for Prograis more than anything else.