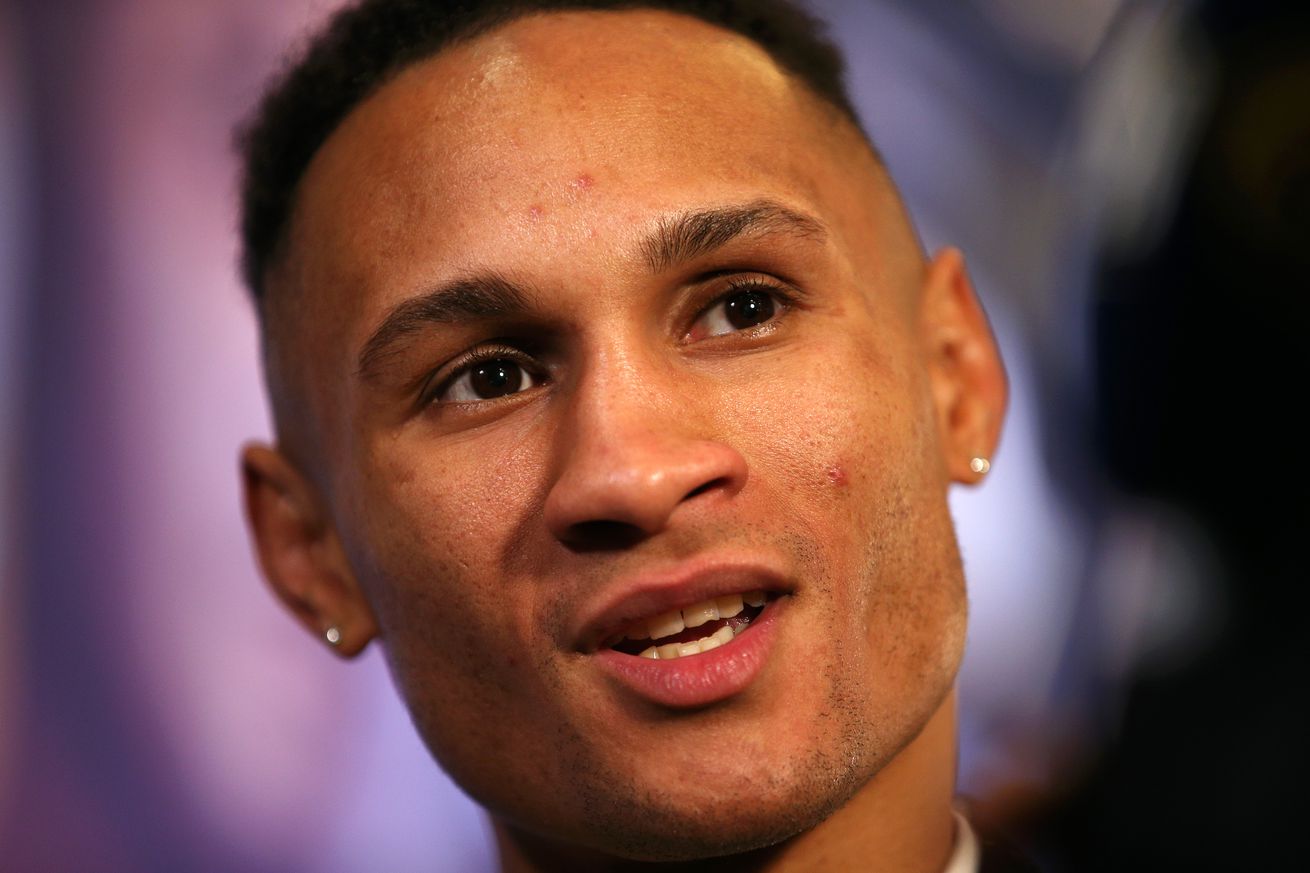 Prograis talks about where his career might go from here.

In this video interview caught by Fight Hype, former junior welterweight beltholder Regis Prograis discusses weighing his options about where he goes in his boxing career from here, discussing some potential fights. Check out some quotes of what he had to say below…

On if he’d like a rematch with Josh Taylor next:

“So I think they’re gonna, since he signed with Top Rank, mostly likely gonna try to get the Ramirez fight. And as far as me, I’m still trying to figure out which way I’m gonna go, see which route I’ma go.”

On if he feels left out with Taylor signing with Top Rank who already has Ramirez:

“No, not really. I mean, I can go over there. But like I said, I’m trying to figure out which move I’ma make, which is the more strategic move for me to make. Because on the other side they still got the PBC and they still got Eddie with Matchroom and stuff like that, and of course they have Top Rank.

“I think it’s a good move for (Taylor) but I don’t wanna be over there and be in same predicament Crawford is in. So I definitely wouldn’t wanna do that.”

On if he’d like to possible face Mikey Garcia, who is currently signed to face Jessie Vargas:

“For sure…Mikey Garcia is a bigger name than Josh Taylor or Jose Ramirez put together…Even if we don’t fight for one of those major belts I still think it’s a bigger fight than any of those fights out. So that’s why I say I’m trying to see what I’ma do next.”

On how serious he is about being willing to fight Crawford:

“I’m serious, definitely serious. It all depends on what they offer me at 147 or 140. I can do either one, but right now I want my belts back. I definitely want to get my belt and stuff like that back so…we’ll see. It’s just hard to make moves because you never know what’s gonna happen in boxing. You can say ‘oh, I plan this in two years or three years’ and then something happens…”