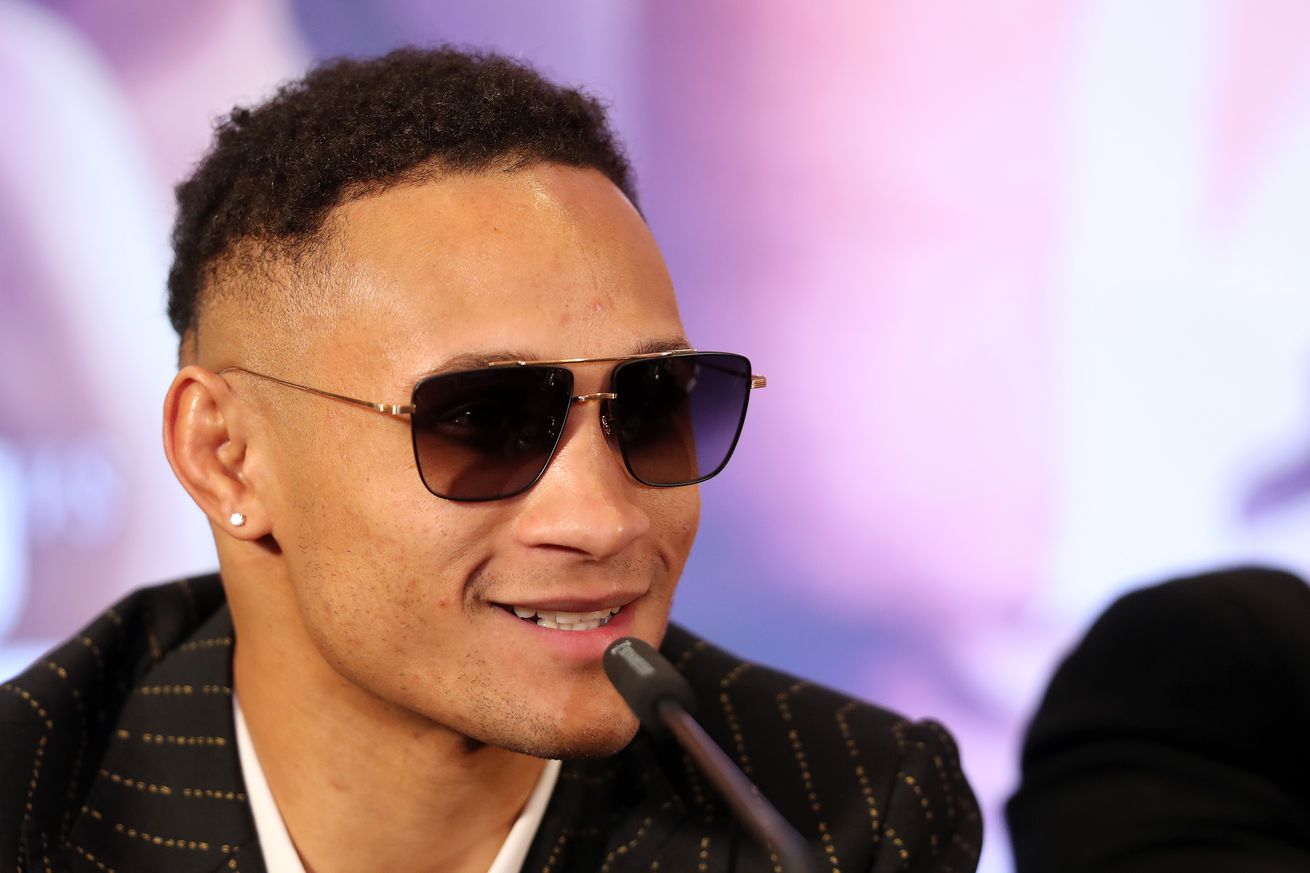 Both men were slated to fight in separate bouts last month, though Ritson’s has a tentative new date

If Regis Prograis’ battle for bronze against Maurice Hooker doesn’t wind up rebooked, “Rougarou” has another potential opponent in mind: DAZN stablemate Lewis Ritson, whom Prograis says he would “absolutely love” to fight in his return to the UK. Ritson shares his enthusiasm, asking Eddie Hearn to “make this happen.”

Both super lightweights saw April bouts collapse due to the coronavirus. Prograis (24-1, 21 KO) was expected to face Hooker on April 17th in his first bout since falling to Josh Taylor in their October unification match, while Ritson’s (20-1, 12 KO) date with Miguel Vazquez was tentatively moved from April 4th to June 27th. “Sandman” had previously won three straight, most recently defeating Robbie Davies Jr in a WBA eliminator.

While Prograis-Hooker is a phenomenal matchup and would probably be a fair bit more competitive, it’s hard to imagine Prograis-Ritson not being an enjoyable slugfest while it lasted. Since Josh Taylor and Jose Ramirez still have mandatories to get through, I wouldn’t say no to this.