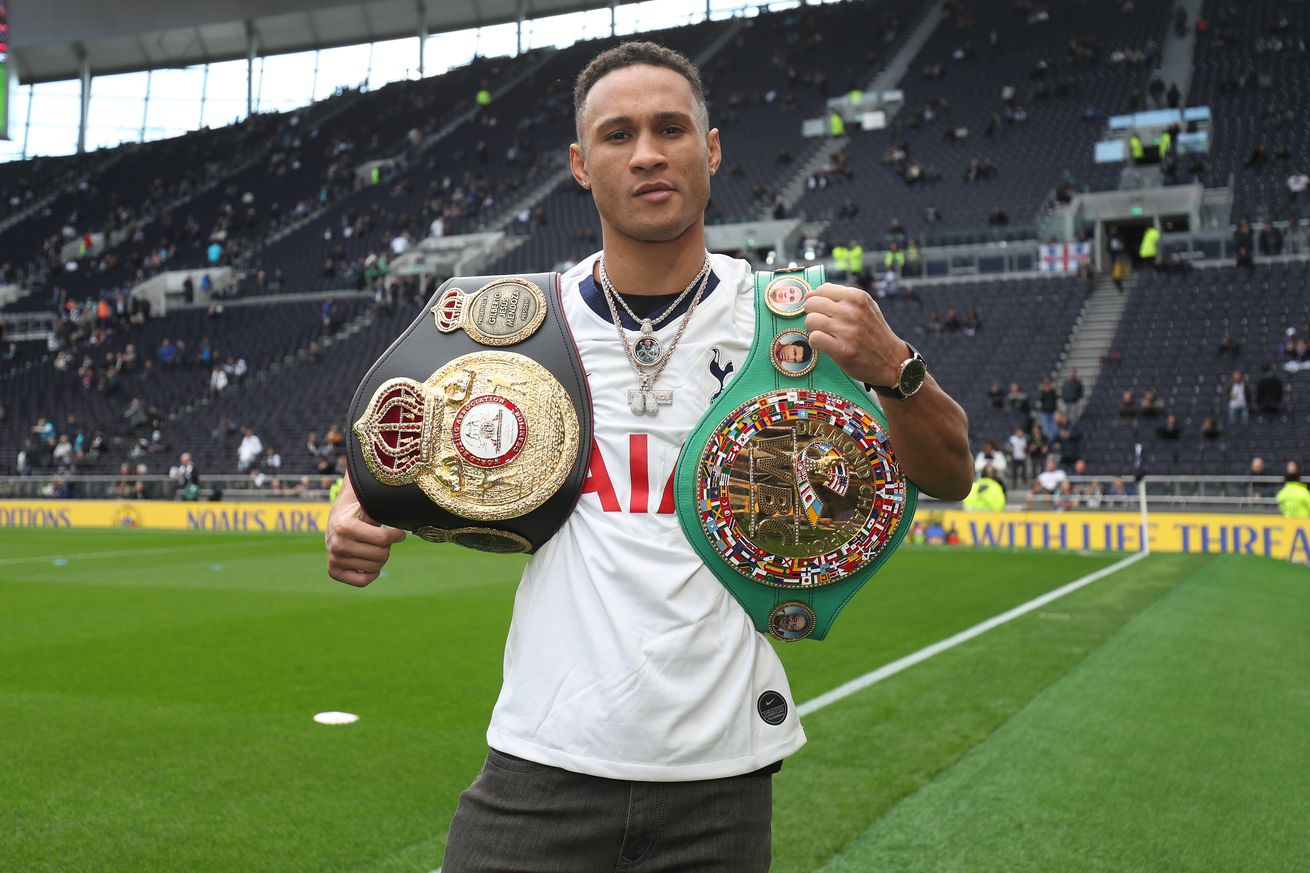 While boxing’s top two super lightweights take care of their mandatory obligations ahead of a planned clash for undisputed status, #3 and #4 may end up battling for bronze. ESPN’s Steve Kim and Dan Rafael both report that Lou DiBella and Dino Duva are “in talks” to pit Regis Prograis against Maurice Hooker sometime this spring.

DiBella, who represents Prograis, told ESPN that he and Hooker co-promoter Duva have talked to Eddie Hearn, Hooker’s co-promoter, and DAZN about the fight and said “they like it. What boxing fan wouldn’t love that fight? Anyone who knows boxing knows it’s a can’t-miss fight.”

He’s not wrong at all.

Prograis (24-1, 20 KO) was half of one of last year’s best fights, warring his way to a majority decision loss against Josh Taylor in hostile territory. “Rougarou” had knocked out eight of his previous nine opponents, including quality fighters like Julius Indongo and Kiryl Relikh, alongside his decision over Terry Flanagan in the opening round of the WBSS. He’s still got plenty left in the tank at 30 and is always a joy to watch.

Hooker (27-1-3, 18 KO) looked to have fizzled when the judges gifted him a draw against Darleys Perez back in 2016, but went on to shock Terry Flanagan in a vacant title fight and defend it with strong efforts against Alex Saucedo and Mikkel LesPierre. This set up a unification battle with Jose Ramirez Jr., with whom Hooker put on six rounds of excellent back-and-forth action before the former put him away with a flurry.

Hooker announced afterwards that he intended to campaign at 147 pounds, but after an exploratory catchweight TKO of Uriel Perez last month, he decided to stay at 140.

Seriously hope these guys end up sharing a ring. Just a great matchup.