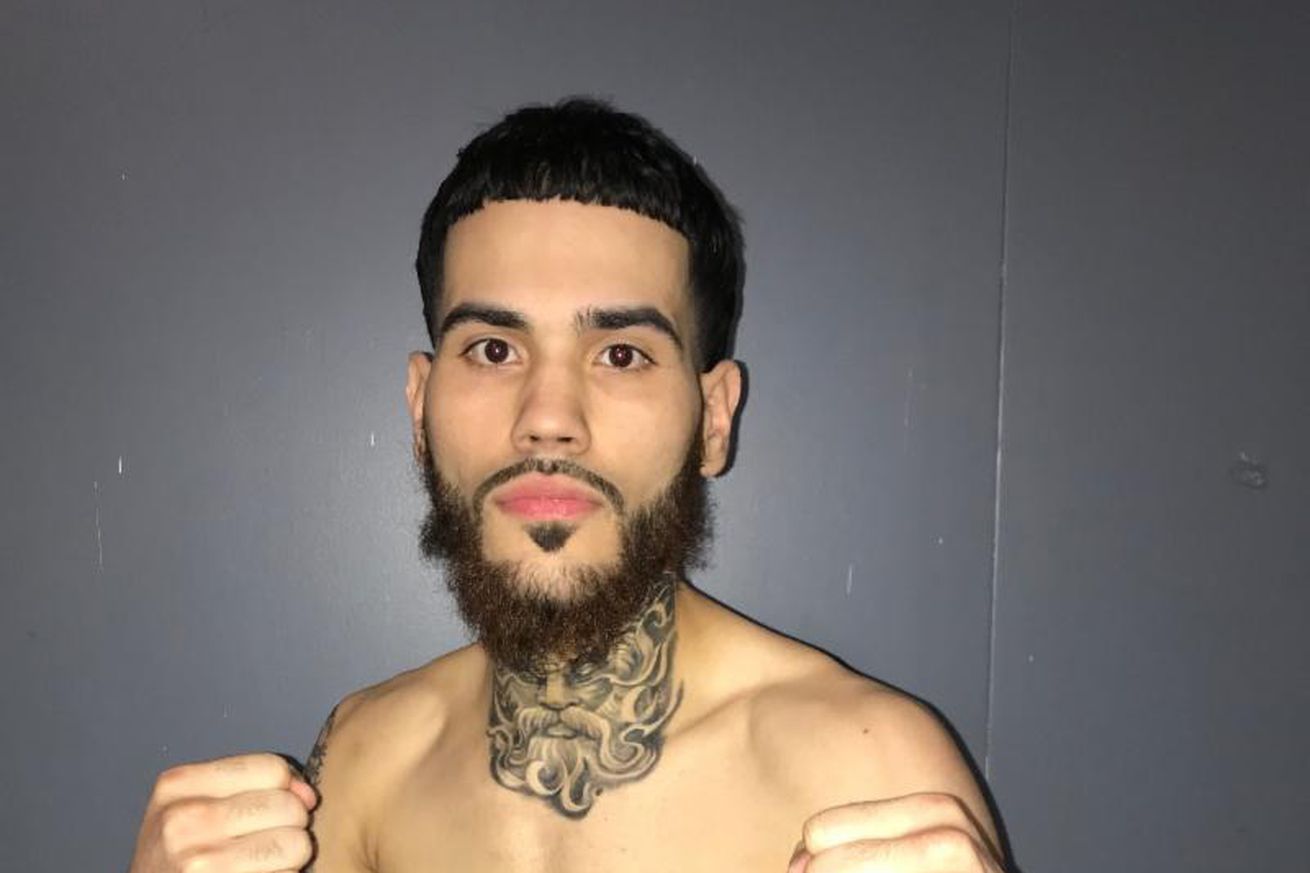 The 23-year-old Puerto Rican fighter is now with DBE.

Joshafat Ortiz, a 23-year-old super featherweight prospect originally from Puerto Rico and raised in Pennsylvania, has signed a promotional agreement with DiBella Entertainment.

Ortiz (6-0, 4 KO) came up in a family of boxers and became a three-time Pennsylvania Golden Gloves champion as an amateur, and has looked good since turning pro in 2017.

“I’m very thankful for the opportunity given to me by Lou DiBella and DiBella Entertainment. It is an honor to sign with one of the more well-known promotional companies in boxing,” said Ortiz. “I trust them to put me in a great position to accomplish my goals. I’m looking forward to this next chapter in my career and, without a doubt, will take full advantage of it. I look forward to bringing several world titles to Reading, Pennsylvania, and becoming the next Puerto Rican superstar.”

“Joshafat Ortiz is a terrific prospect with championship potential,” said promoter Lou DiBella. “We have communicated since he was an amateur and he made me want to follow his career. He said that one day I would want to sign him. He was right. Jos has worked hard, improved with every fight, and has the tools and hard grinding mentality to succeed at the highest level in boxing. I’m happy we’ll be chasing big things together.”

Ortiz last fought on March 30, knocking out James Thomas in the first round in Philadelphia on Top Rank’s Gvozdyk-Ngumbu card. DBE will announce details for his next fight soon.