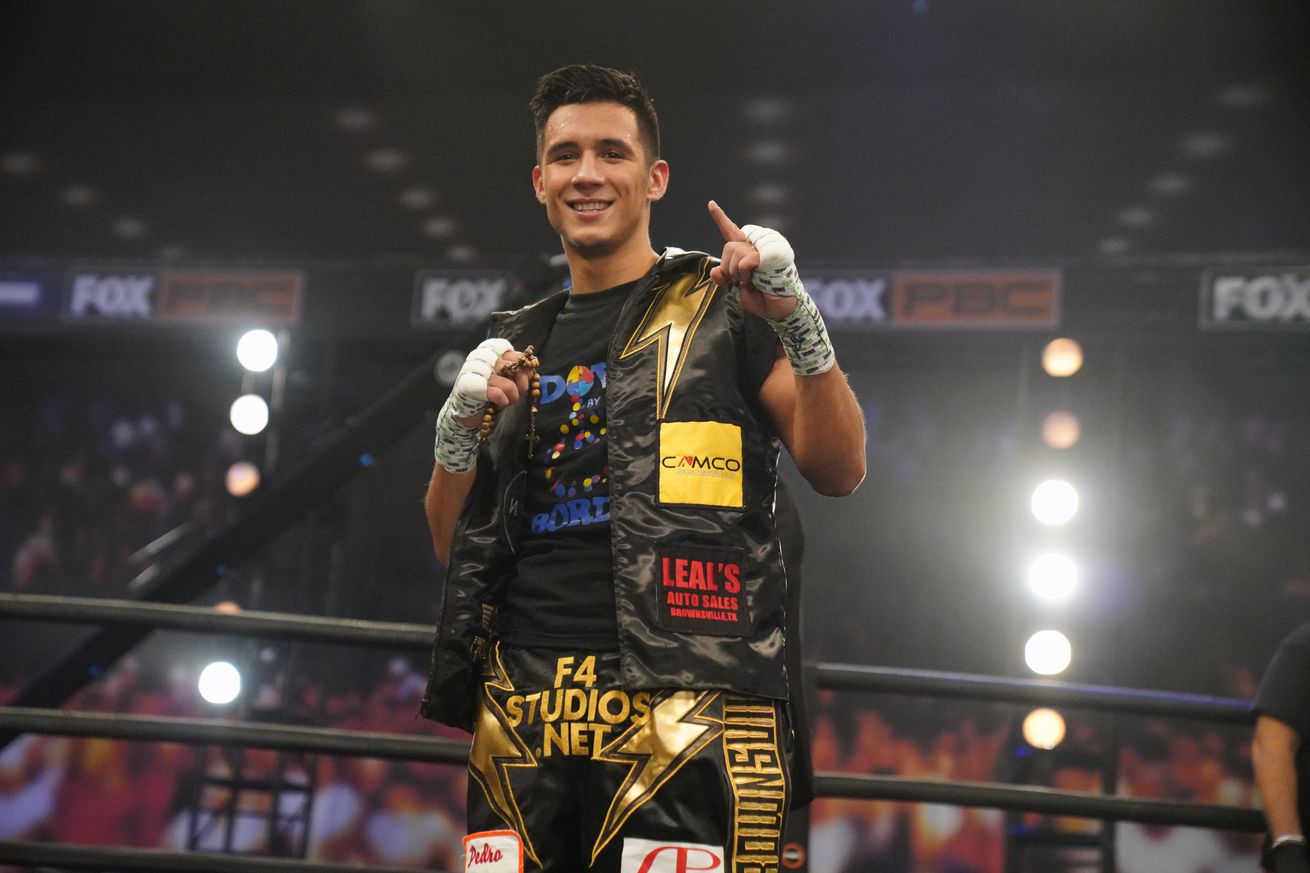 Two young, unbeaten prospects will be featured on Sunday’s PBC on FOX show.

This Sunday on FOX (8 pm ET), Yordenis Ugas will return in the main event to face Thomas Dulorme, and the fight still needed an undercard after the Rances Barthelemy vs Alberto Puello bout was scrapped. We now have one.

Prospects Omar Juarez and Jesus Ramos will be in featured fights on the show, looking to get some exposure and keep busy.

The 21-year-old Juarez (8-0, 4 KO), a junior welterweight from Texas, will make a quick turnaround, having just fought on the Aug. 8 FOX event, where he out-pointed Willie Shaw over six rounds. This time out, he’s set for eight rounds against Dakota Linger (12-3-2, 8 KO), a 25-year-old club fighter from West Virginia who has lost two of his last three and three of his last five.

19-year-old welterweight Ramos (12-0, 11 KO) will officially be in the co-feature against fellow unbeaten Esteban Garcia (14-0, 6 KO), a 30-year-old from California who has never fought in the U.S., but has lit up the rings of Mexicali and Tijuana for the last four and a half years or so. Ramos is the nephew of Abel Ramos, the B-side of the main event.