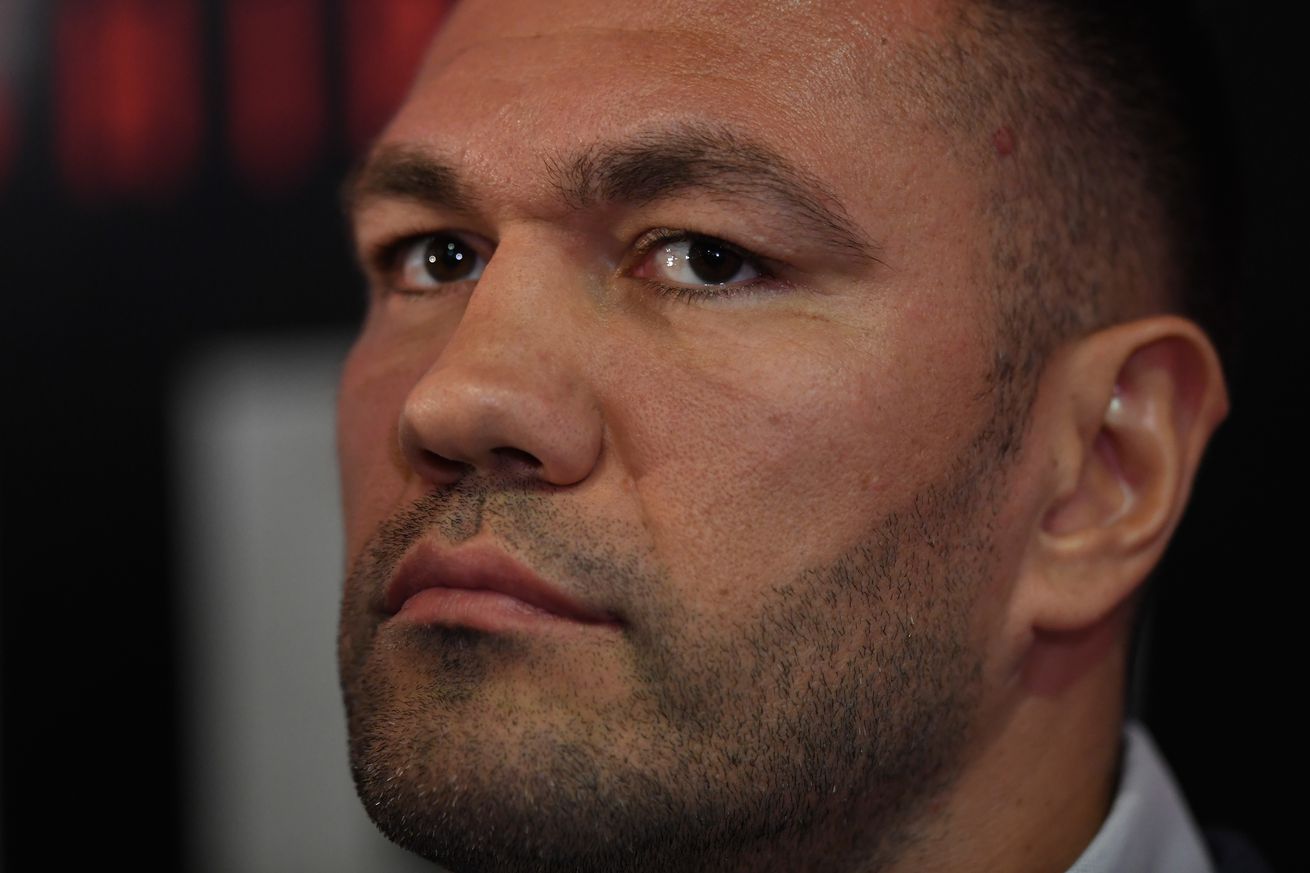 The heavyweight fight would take place on March 23 if finalized.

Top Rank is currently working to finalize a fight between veteran heavyweights Kubrat Pulev and Robert Helenius, with the working idea, according to ESPN, being a spot on the March 23 ESPN card, where Miguel Berchelt faces Francisco Vargas in a super featherweight main event rematch from Inglewood, California.

Pulev (26-1, 13 KO) is currently the IBF mandatory challenger, with that being one of the three heavyweight titles that Anthony Joshua holds at the moment. The 37-year-old Bulgarian won an eliminator over Hughie Fury last October, which was Pulev’s first fight since April 2017, and came after there was a ton of difficulty actually getting someone to sign up to face Pulev in Bulgaria.

Born in Sweden and based in Finland, Helenius (28-2, 17 KO) was considered a contender several years ago, beating the likes of Samuel Peter and former titleholder Siarhei Liakhovich, but chinks in the armor were exposed in a highly controversial 2011 win over Dereck Chisora in Helsinki.

After that, Helenius dealt with injuries and a dispute with Sauerland Event, which eventually kept him out of the ring for two years between 2013 and 2015. He won the European title for a second time in Dec. 2015, but was knocked out in six rounds by journeyman fringe contender Johann Duhaupas in April 2016. The last time most heard from him was probably his Oct. 2017 loss to Dillian Whyte, where Helenius was widely outpointed. He has won three straight since then, including a KO of Erkan Teper last September.