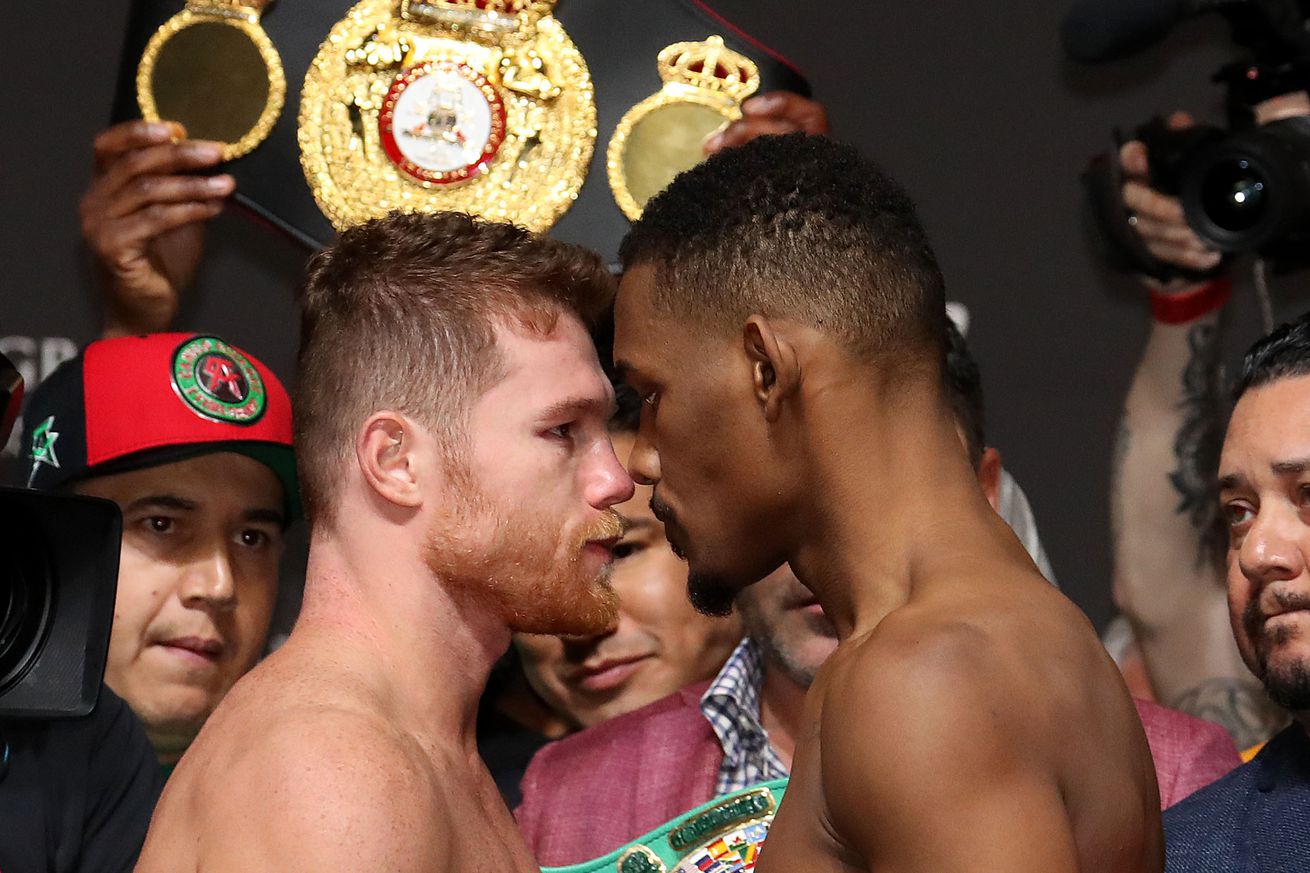 A lot is riding on the success of tomorrow’s Canelo Alvarez vs Daniel Jacobs main event, especially for DAZN, still looking to gain a foothold in the United States and presenting what is their first true pay-per-view quality main event for their subscription service.

But whatever happens, you can’t say they didn’t invest. We all know Canelo signed an 11-fight, $365 million deal with DAZN last October, just about a month after his HBO pay-per-view rematch with Gennady Golovkin. Tomorrow night, Alvarez (51-1-2, 35 KO) will be making $35 million of that for the fight with Jacobs, according to the Nevada State Athletic Commission.

Jacobs (35-2, 29 KO), meanwhile, has a purse of “just” $2.5 million, but his DAZN deal guarantees him over $10 million for the fight, so he’s not exactly going home wondering where the money for the electric bill next month is coming from, either.

The rest of the card is a bit more modest.

Vergil Ortiz Jr and Mauricio Herrera will both make $75,000 for their welterweight co-feature fight, a nice matchup of a rising young KO artist against a crafty old vet who’s never been stopped.

And with the vacant interim WBA super middleweight title on the line, John Ryder will make $100,000 and Bilal Akkawy $30,000.