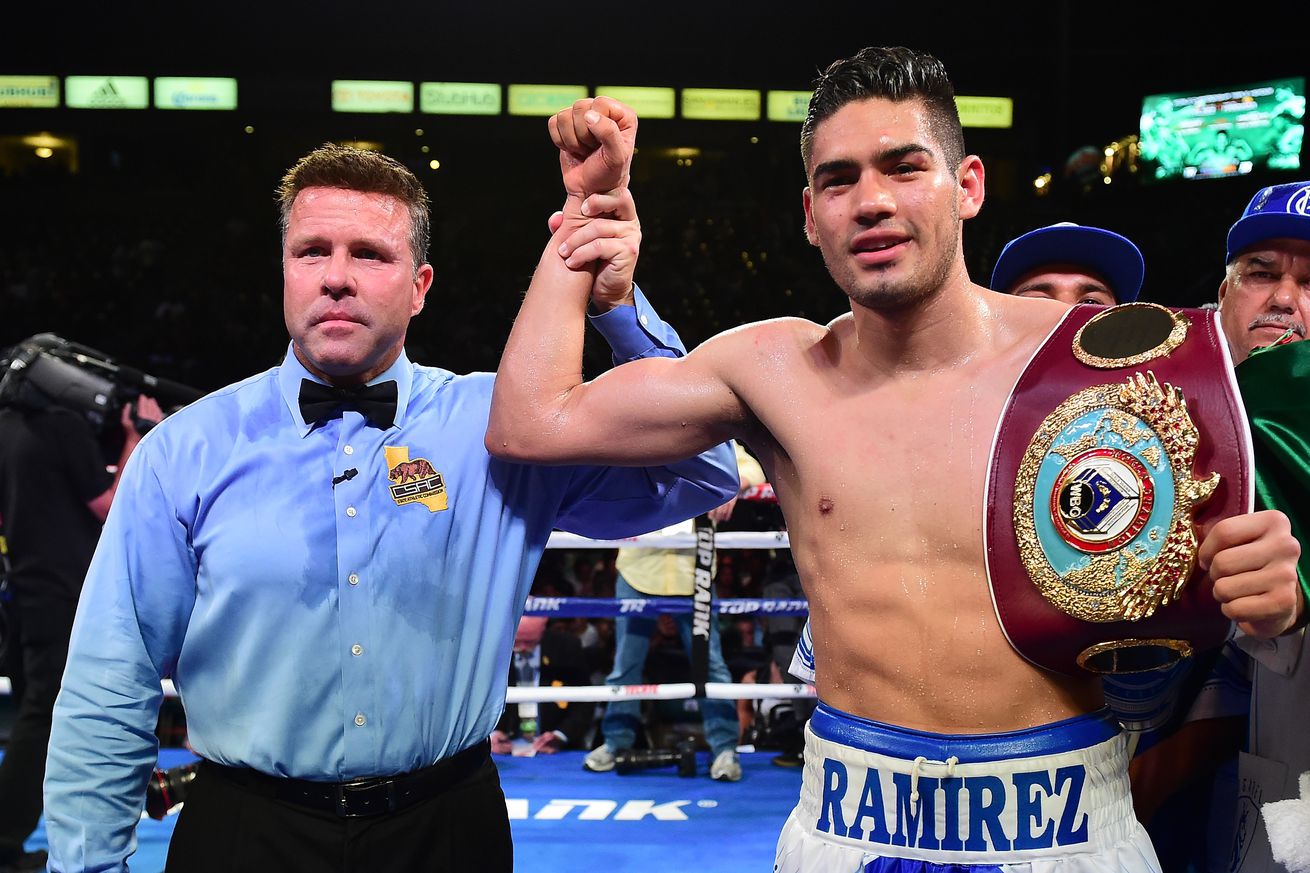 There hasn’t been a full announcement yet, but Barbosa is a reputable source and BoxRec already has the fight listed.

Karpency (29-6-1, 18 KO) has made two title bids in the past, falling well short against Nathan Cleverly for the WBO belt and Adonis Stevenson for the WBC belt. His greatest accomplishment is a split decision over a shot Chad Dawson, which doesn’t quite make up for losses to Karo Murat, Andrzej Fonfara, and Oleksandr Gvozdyk.

Ramirez (39-0, 25 KO) has been criticized for soft matchmaking, but this might be the worst yet. Even if he’s moving up in weight, an unbeaten champion should not be fighting a guy whose only credentials are losing to a bunch of solid fighters.