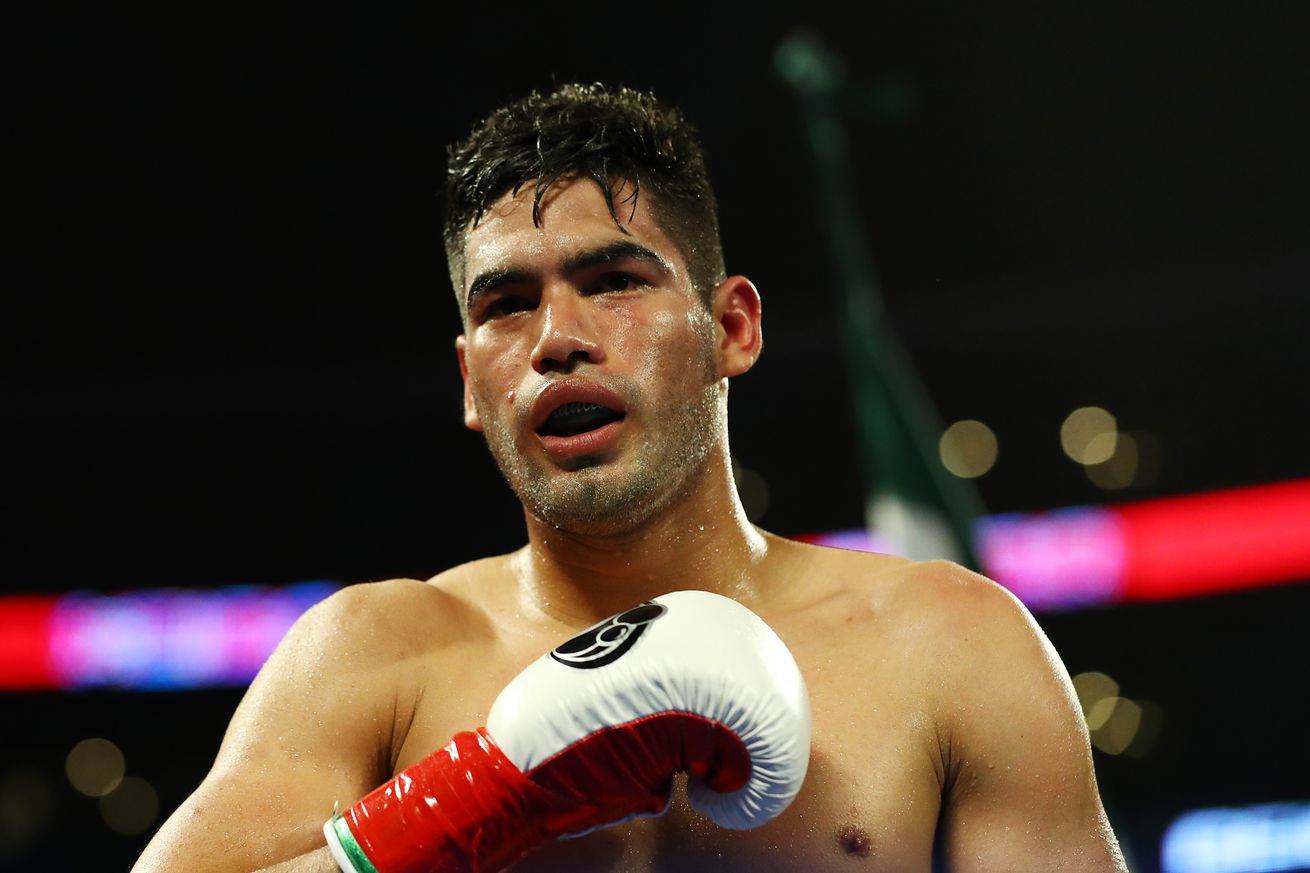 The move will allow Billy Joe Saunders to vie for the full world title against Shefat Isufi this weekend.

It’s official. The WBO’s super middleweight titleholder Gilberto Ramirez (40-, 26 KOs) has finally relinquished his 168lb belt. The move had been expected as Ramirez moved up to the light heavyweight division a couple months ago, but Ramirez recently submitted a letter to the sanctioning body informing him that he woulds continue to campaign at 175lbs going forward.

With the title now officially vacant, it seems that Billy Joe Saunders — who is also moving up in weight — will get his wish by having his super middleweight bout with Shefat Isufi elevated to a full title fight instead of for an interim world title. Saunders says if he beats Isufi he’d welcome a fight against Canelo Alvarez, who holds a secondary super middleweight title since stopping Rocky Fielding last December.

“I would love the Canelo fight, but does he want to fight me? I don’t think so,” Saunders said. “If they do want to fight me, ring me up. I am not asking for millions. Just be fair with me and we can get the show on the road. Canelo has cemented his name, made good money and is a superstar in the sport. I wouldn’t say he is avoiding me, but there are plenty of people he can pick apart from Billy Joe Saunders. That is a fact. Who wants to fight a slick southpaw who is hard to hit?”

As for Ramirez, Top Rank’s Carl Moretti says there are no immediate plans as to where his fighter goes from here. Ramirez just had a son born, will presumably take a little time to get settled, and then figure out his next move.