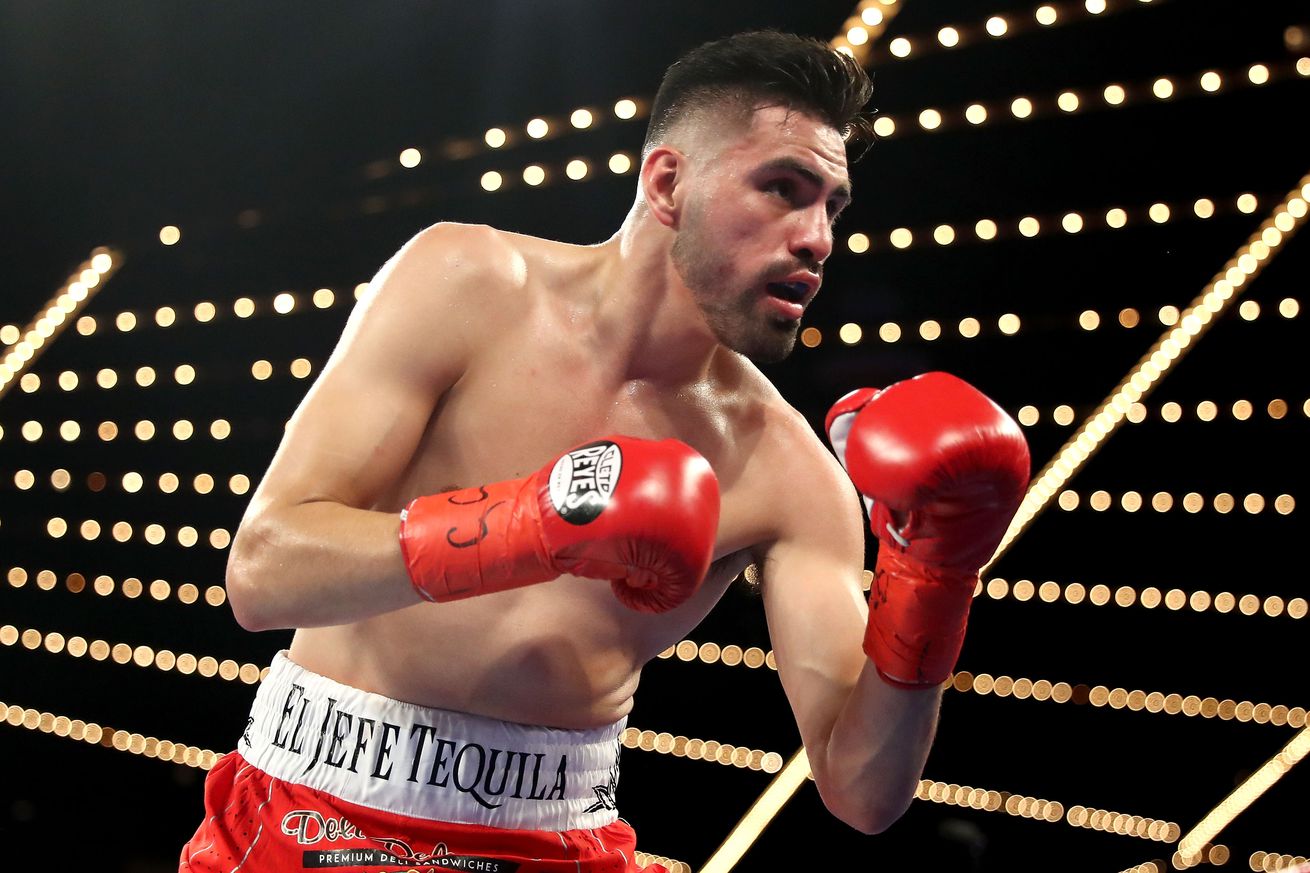 Ramirez speaks highly of the power and ability of Vergil Ortiz.

During this interview with our friend Marcos Villegas of Fight Hub TV, junior welterweight titleholder Jose Ramirez gives his appraisal of up-and-coming prospect Vergil Ortiz, saying he believes Ortiz is ready to face some of the best welterweights in the world. Check it out…

Ramirez on his experience with training alongside Ortiz:

“Virgil has developed so much. He’s young, he’s a strong 147-pounder. You’ve seen him fight against Vargas, how strong he is and how well-technical of a boxer he is. I know he’s gonna do well.”

On how hard Ortiz hits:

“He’s a heavy hitter, man. From all the welterweights and junior middleweights, and even some middleweights I sparred, he’s up there on the list.”

On Ortiz saying he wants a fight against Keith Thurman and if he thinks Ortiz is ready for the best in the division: