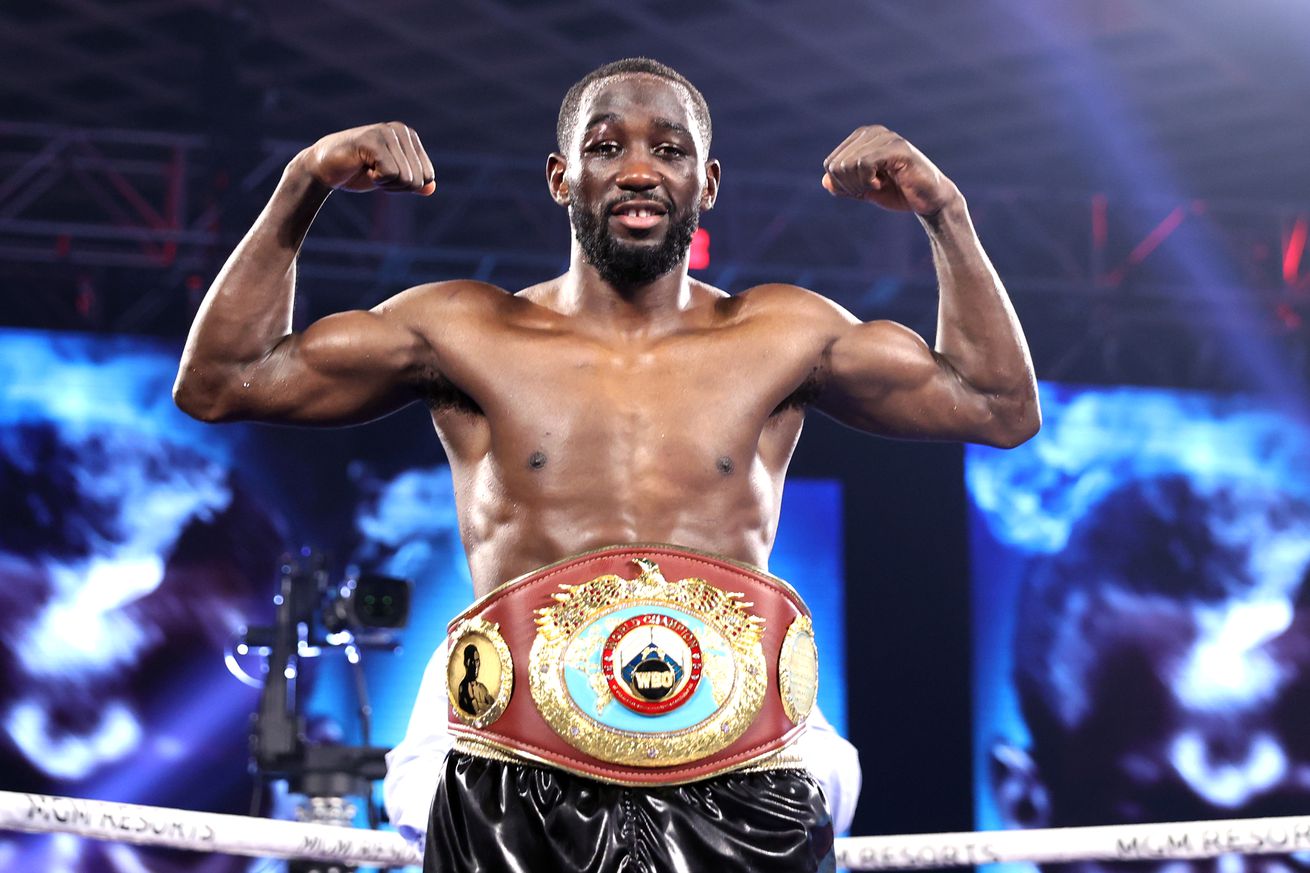 Terence “Bud” Crawford and Katie Taylor were winners on the weekend, but stay where they were in the rankings.

None of these are even very good fights, with Lozada a big underdog but the most likely to potentially cause some waves.

Notes: Terence Crawford picked up another win Saturday, blasting Kell Brook in the fourth round to retain the WBO belt. The bigger discussion is what Crawford does now, as it’s no secret anymore that he’s frustrated with his position in terms of available matchmaking, and that his Top Rank deal runs out in a little less than a year, reportedly. He could fight again. He could let the contract expire and not fighting for about a year. If he fights again, Manny Pacquiao’s his biggest option by miles, but Pacquiao may not be interested anymore, with the McGregor thing seeming to be his focus. Listen, if you had Crawford No. 1 last week, you still do. If you had him No. 2 last week, you still do. He looked good against Brook. He’s a fantastic fighter. We’ll see how Errol Spence does in a few weeks before potentially making adjustments.

Notes: Moloney re-enters at No. 10, and some shuffling on the back end. The disaster with the Franco-Moloney rematch on Saturday didn’t tell us a ton, sure, because it was only two rounds, but it was two good rounds for Moloney, and maybe he should’ve won a TKO instead of getting a ND. If he had, he’d be back in at No. 7, with Franco at 8, Cintron at 9, and Rodriguez at 10. And that’s what I’ll do if the decision gets overturned, which is still possible. I decided to drop McWilliams Arroyo, who doesn’t have any big advantages over Rodriguez or Cintron or Moloney, and sort of bounces between 112 and 115, anyway. We’ll have Kosei Tanaka in the division by the end of the year (knock on wood); if Tanaka wins, he shoots up into the top four and should be a player for a while.

Notes: Katie Taylor won another one on Saturday, dominating a very brave but very over-matched Miriam Gutierrez. Nothing changes from that. There are bigger, further defining fights for Taylor to make, and honestly, even if you have Shields No. 1 as I do, Taylor may organically overtake Claressa just because there are better fights going forward for Katie than there are for Shields. That’s not Shields’ fault, but Taylor has more big statement wins she may be able to get, and Shields is running really short already. Once (if) she gets her fight with Marie-Eve Dicaire rescheduled, what more can she do at 154? Shields has Dicaire, Savannah Marshall back at 160, and that’s about it on the radar right now. If she were to beat both of them, there’s very little out there, while Taylor has, like, two or three years worth of good options at least, if she keeps winning. That’s not necessarily forecasting, by the way, just thinking out loud about what could be coming.