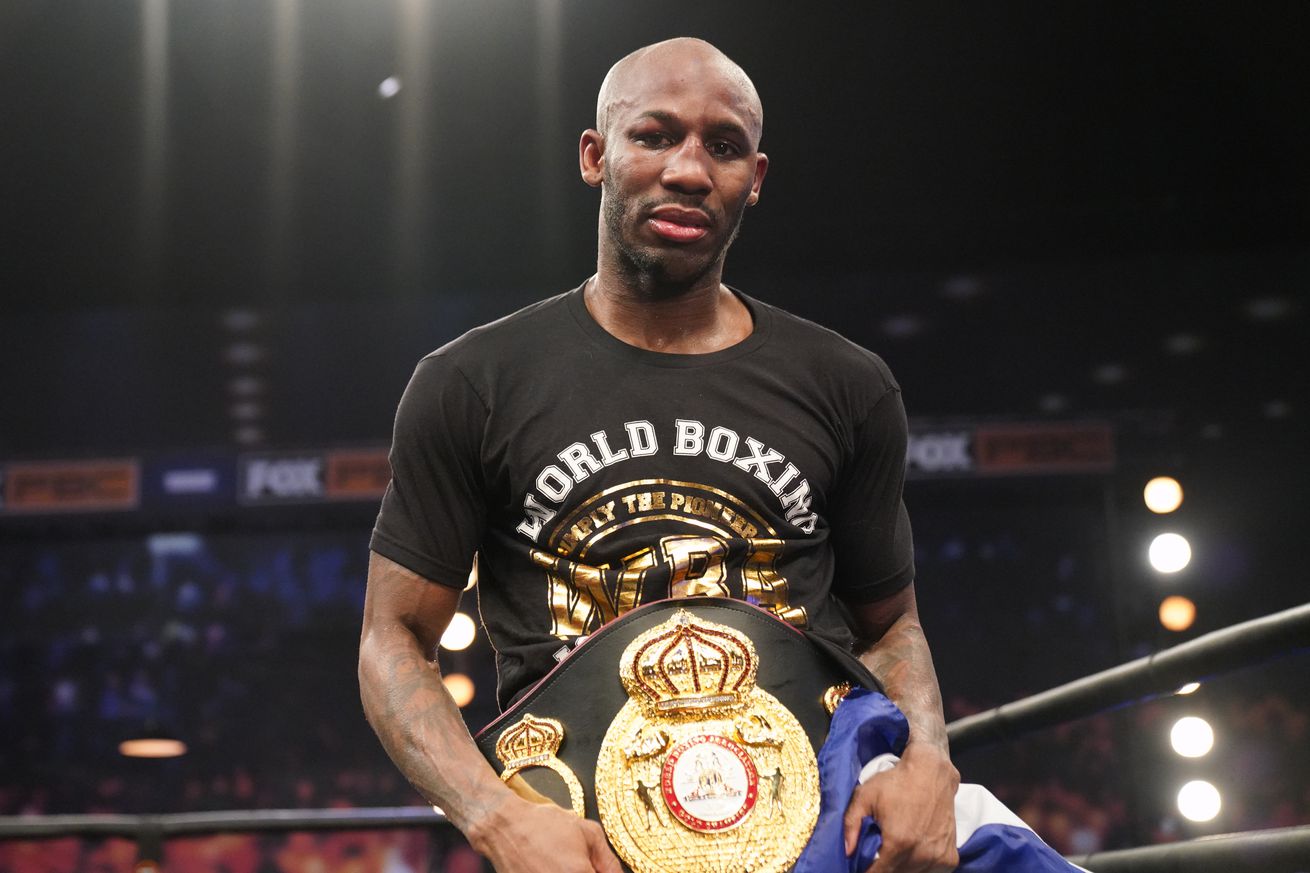 Both men won, but the outcomes were a bit differently seen for Jamel Herring and Yordenis Ugas.

Notes: Yordenis Ugas’ win over Abel Ramos on Saturday was pretty thorough, although the scoring didn’t reflect that and someday someone looking back on just the result might think it wasn’t a pretty easy night for Ugas, which it was. It wasn’t any surprise, either, as you could only argue Ramos into the top 10 at welterweight if you’re only counting PBC guys and you need it at the moment to make the ongoing broadcast seem better. Ramos is not a bad fighter, however, but he’s the type of guy Ugas has now beaten repeatedly. I call again for him to get one of the Big Six next, because those are the type of guys he should be fighting. I wouldn’t even want to settle for a Mikey Garcia or a Sergey Lipinets, in all honesty. He belongs in with the Spence-Garcia winner, or Pacquiao, or Thurman, or Porter again, or Bud Crawford. I know the last one is “hard” to make (and it’s not, really, it just requires rich, grown men to stop acting like nerds) and I know everyone else has some reason or other to not do it, and I worry that Ugas being given the WBA’s secondary belt, which will allow Ugas and the TV to call him “world champion,” was done to get him to leave the money boys alone. “What do you mean you want a world title fight? Every fight you have is a world title fight, Uggie!”

Notes: Jamel Herring will admit himself that Saturday’s DQ win over Jonathan Oquendo wasn’t his best outing. He, too, has said he thinks it should have gone to the cards for a technical decision instead of being a DQ call. And I thought about dropping him a spot. But end of the day, I thought he was up seven rounds to one in that fight. He wasn’t looking his very best, no, but he was still winning. And who would go up, Joseph Diaz Jr? Due respect to JoJo for a very good performance in victory over Tevin Farmer earlier this year, but he didn’t look so hot his fight prior, either. If Diaz was on a slightly longer true hot streak, I might have made the move, but both guys still have a bit to prove right now. I will say I personally think more of Carl Frampton’s hopes against Herring than I did before, whenever that fight comes.