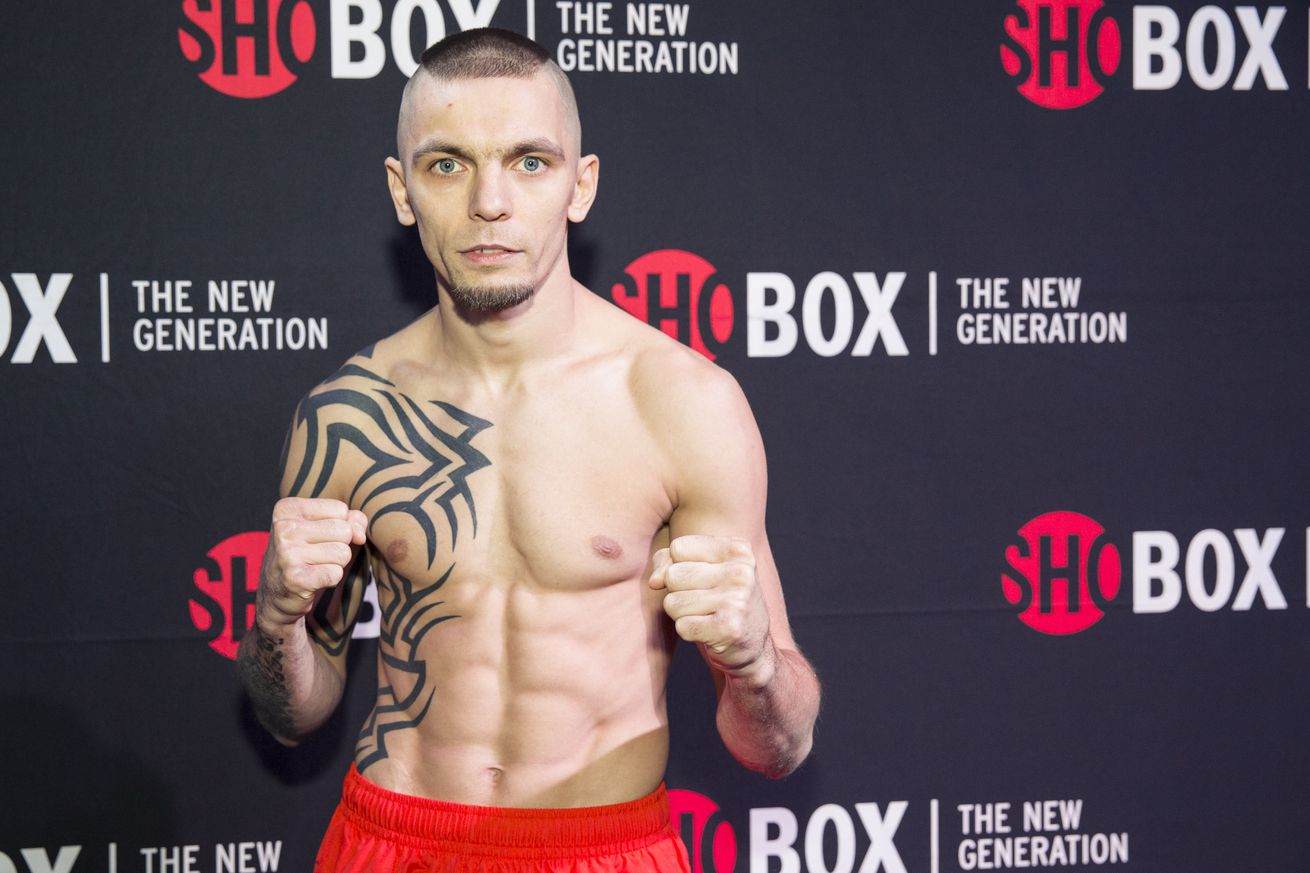 Redkach was previously linked to a Broner fight and hopes to get it signed and sealed this time around.

It doesn’t seem that Ivan Redkach will be getting a chance to settle the score with Gervonta Davis anytime soon, so why not target the next best thing in Adrien Broner. With both Redkach and Broner having their names thrown around for a potential fight, Redkach tells RingTV he’d absolutely love the chance to put hands on Broner and settle things after previously been close making that fight before.

“Every day, every morning and night, when I wake up I go for a run and Broner goes to sleep from the nightclub. Whatever he thinks, if he does not respect me as a boxer, it will play badly for him, I will bring him pain. And I don’t care where the fight would be, the main thing is that there will be fights. It would be good to have it in LA. Or it could be at his house, I will make his fans see!”

Redkach would continue by saying that Broner might be emboldened by the sparring footage the Davis leaked over the summer, but says that’s better for him because if Broner saw the unedited footage he’d be scared to step inside the ring with him.

As things currently stand, Redkach (23-5-1, 18 KOs) is coming off a unanimous decision loss to Danny Garcia in January. Broner (33-4-1, 24 KOs) has been out of action since a disappointing performance against Mannyt Pacquiao in January 2019. He’s since publicly demanded $10M to come back and fight again, but after not hearing a peep on the front he turned his attention to rapping, full-time. That apparently hasn’t worked out so great either, so Broner is now looking to get back in the ring again.