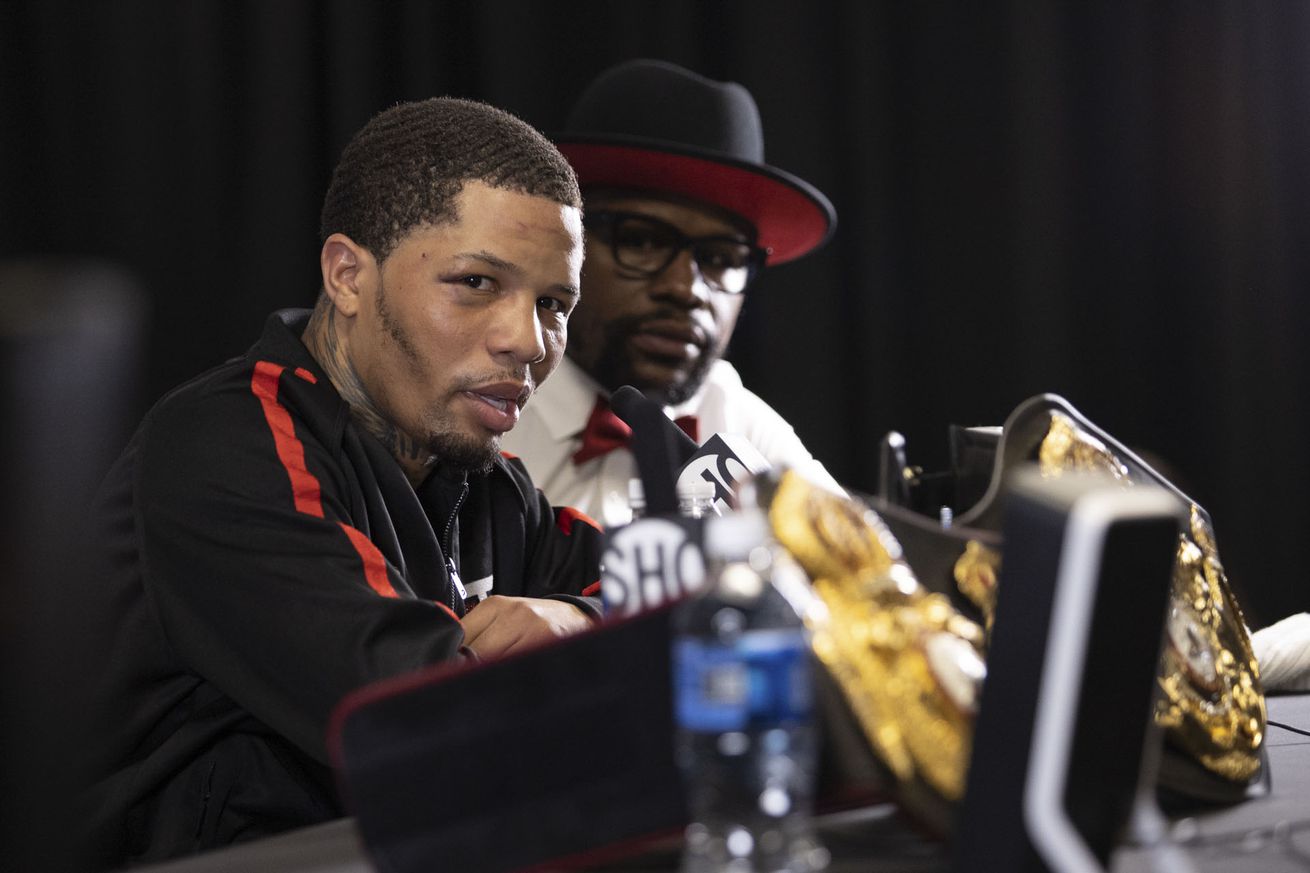 “Tank” is back in the news, but not for reasons you might hope.

According to WJZ, Gervonta Davis was involved in a hit-and-run accident in Baltimore last night, with a source telling the station that Davis was driving a car that ran a red light and struck another vehicle, though police have not confirmed whether Davis was driving or even at the scene.

Baltimore Police was called to the scene for a report of a multi-vehicle collision. They found several people suffering from minor injuries and one person was taken to an area hospital for treatment, according to their report.

According to police, a vehicle ran through a red light and struck another vehicle, then left the scene.

WJZ report that the accident happened around 1:53 am ET on Thursday.

The 25-year-old Davis is coming off of a huge win in his professional career this past Saturday, when he knocked out Leo Santa Cruz to retain at 135-pound title and win a 130-pound belt for a third time.

This would not be Davis’ first run-in with the law, as he’s had a few charges over the years, including earlier this year when after a viral video showed him battering his ex-girlfriend.