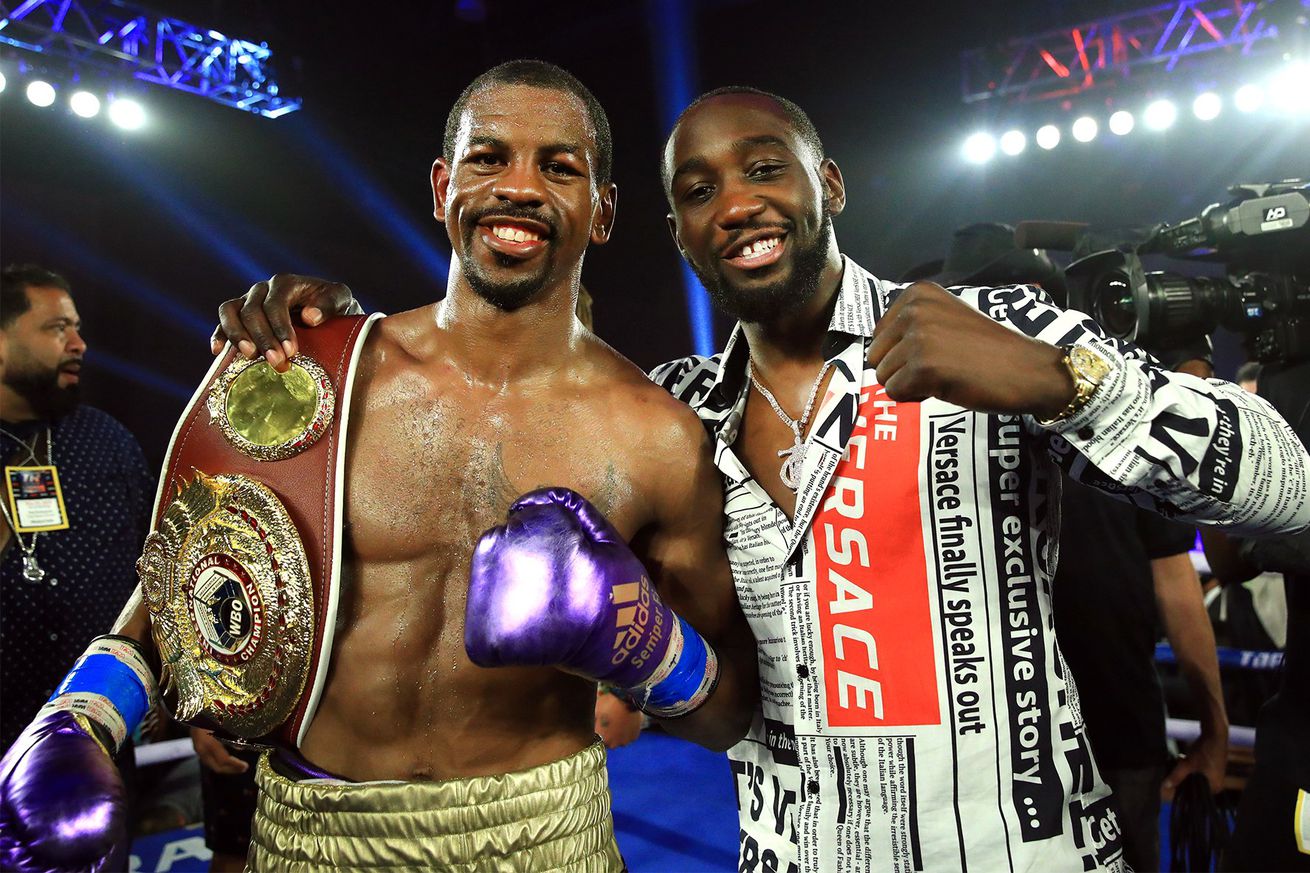 Jamel Herring won his first world title and much more from this weekend in boxing.

Hey, hey! It was another busy if not HUGE! weekend in boxing. Let’s run down the results from the last few days.

Other results we could get in under the deadline.