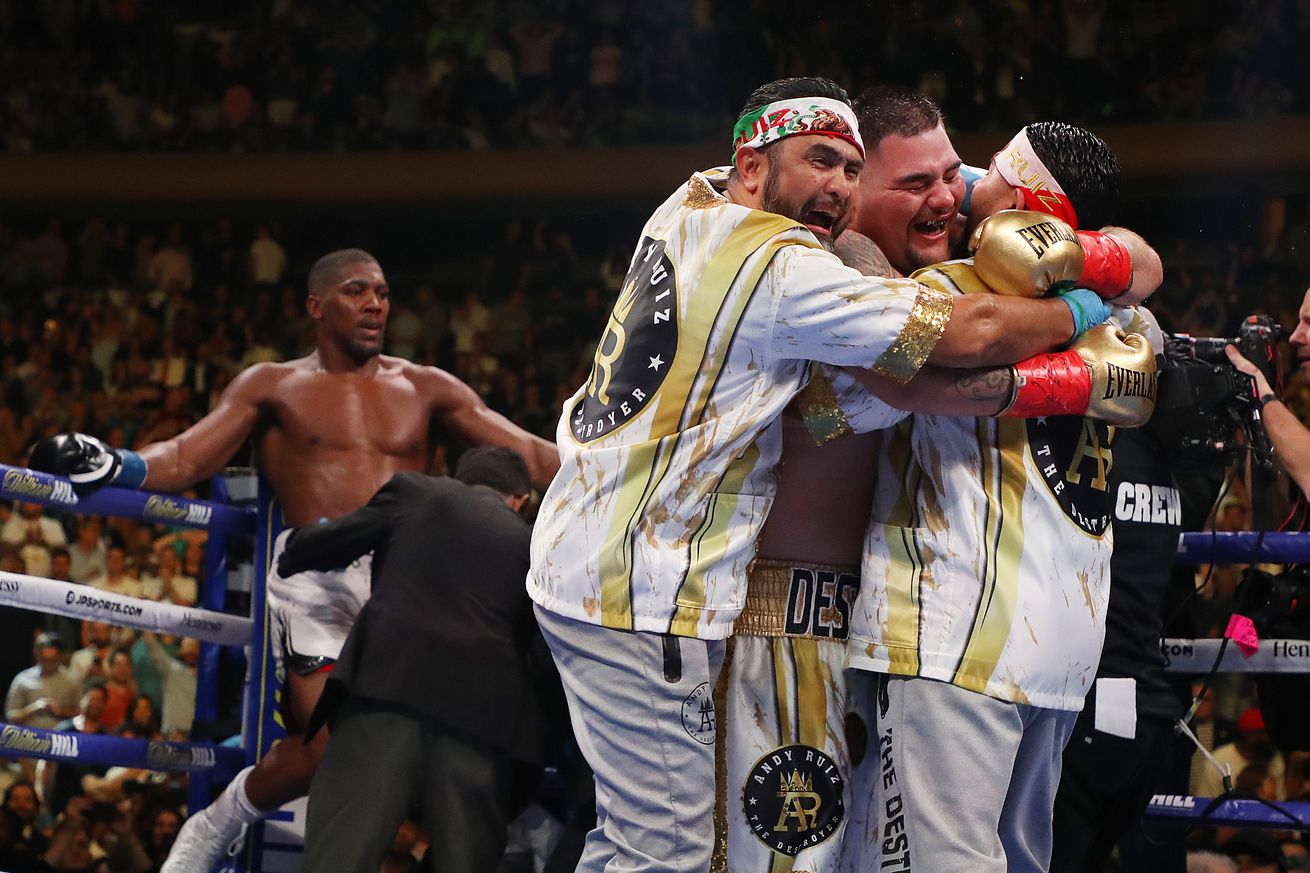 It wasn’t really supposed to be one, but it wound up a huge weekend in boxing.

Weekends like this one, with upsets like that one, are pretty rare in boxing. This weekend figured to be busy and draw some attention, but not this much, because nobody saw what happened happening.

Anyway, let’s get to the results from the sport this weekend.

Everything that was done and reported by deadline.