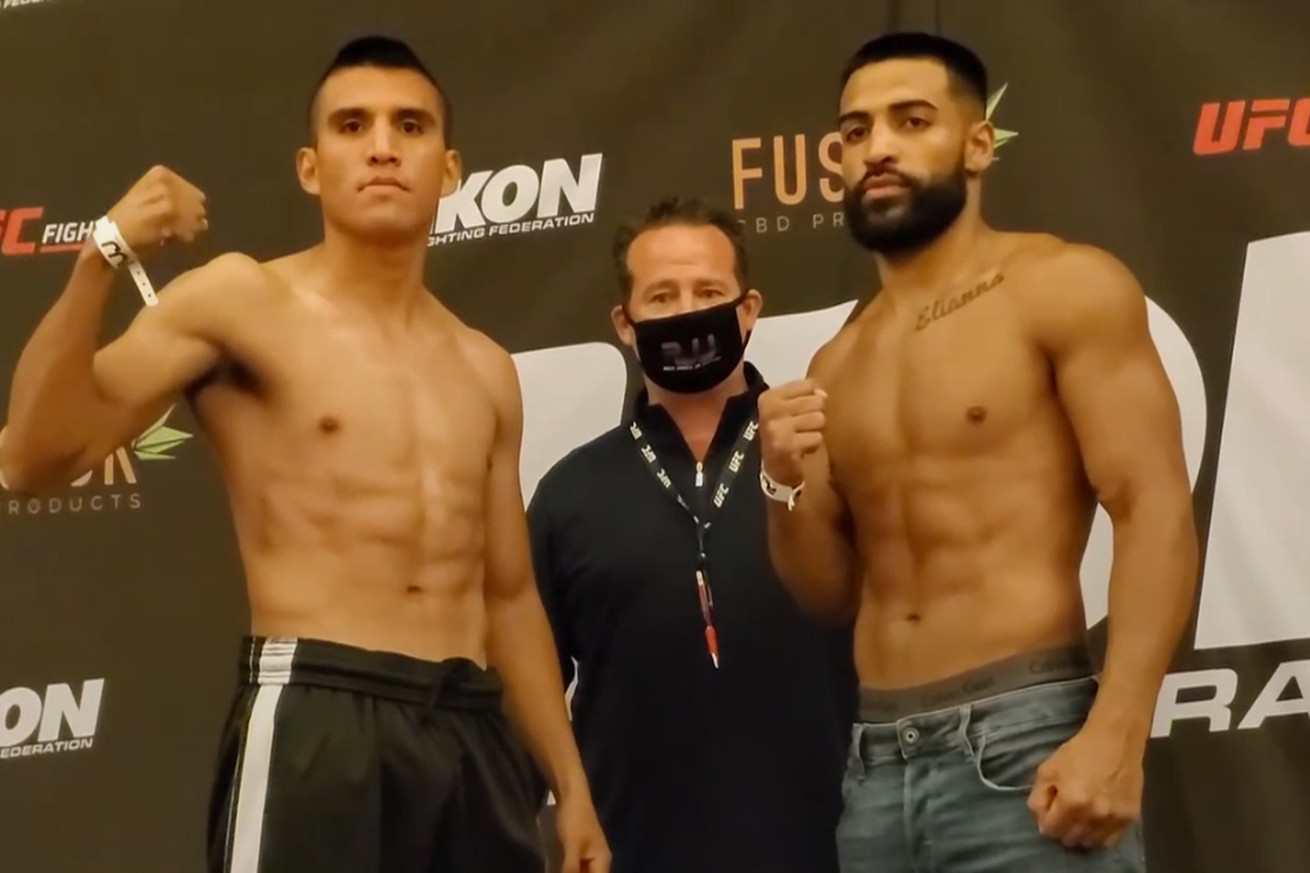 Prospects are in action once again on tonight’s UFC Fight Pass card.

Tonight at 7 pm ET streaming live on UFC Fight Pass, RJJ Boxing is back with another card, this time from Biloxi, Miss., with welterweight prospect Mark Reyes Jr featured in the main event.

The 24-year-old Reyes, a prospect from Tampa, turned pro in 2016 and hasn’t really fought much of anyone yet, a few experienced club fighters along the way. Tonight’s opponent, 23-year-old Mohamed Rodriguez, is a native of Mexico who has been a pro since 2014. He’s never gotten much pro momentum, but thinks his experience can work for him tonight.

We’ll also see Michael Williams Jr, a junior welterweight trained by Roy Jones Jr, featured on the show. The 21-year-old Williams turned pro in early 2018 and has been really effective at 140/147 so far, albeit against very low-level opposition. The native of Fayetteville, N.C., will stay at roughly the level he’s been at in tonight’s fight, as he takes on Thomas Miller in an eight-round bout. The 33-year-old Miller is from Huntington, W.V., and has lost his last two, both stoppages against Cody Wilson, a tough kid you may have recently seen getting cracked by Elvis Rodriguez on a Top Rank show.