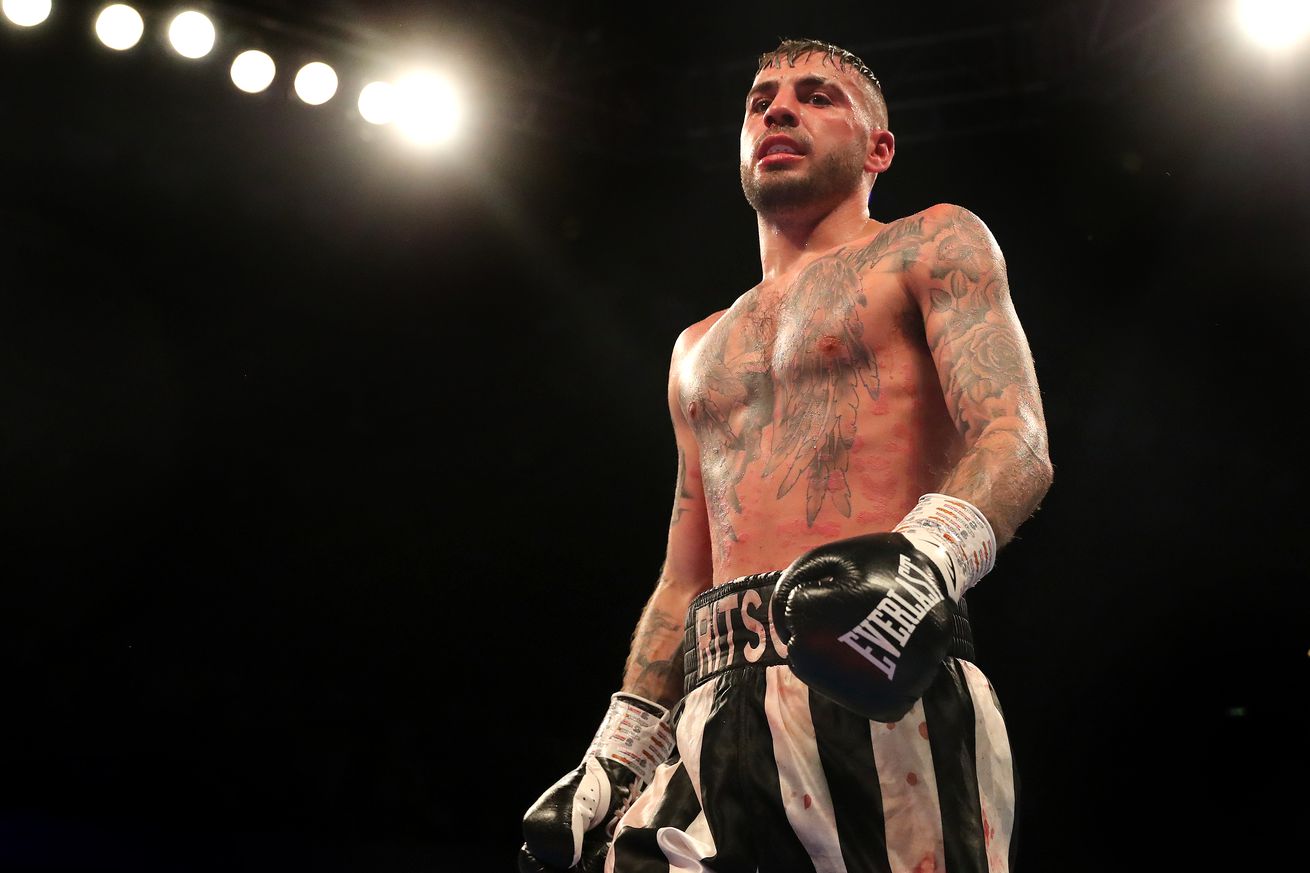 Ritson took a split decision victory, but very few agree with the call.

In what has to be one of the most unanimously criticized decisions we’ve seen in years, Lewis Ritson took a split decision victory over Miguel Vazquez today in Peterborough, England, winning on scores of 113-116, 115-113, and 117-111.

Bad Left Hook had the fight 118-110 for Vazquez, which was not in line with what the DAZN team saw, but was in line with what the Sky Sports team and, well, basically everyone on social media saw. You don’t have to take my word for this; check the replies to Matchroom’s post about the decision. When it’s that wide one way, you know you’ve seen something awful.

A select few from the Matchroom replies:

Not convinced by me or other boxing fans? Then ask the fight’s — and Ritson’s — promoter:

Watching from home and felt Vasquez deserved the win there #RitsonVasquez

The fight just really wasn’t even particularly close. It’s not that Vazquez (42-10, 16 KO) dominated, but he rather comfortably won the rounds, over and over again, with nothing about the fight really changing over 12 rounds. Vazquez out-boxed Ritson (21-1, 12 KO), full stop, and Ritson wasn’t able to do much of anything with him, as Vazquez picked and pecked, and while OK, that’s not the most exciting or amazing thing, what did Ritson? Very little. Ritson looked awful in this fight, in all candor. An occasional shot got through, that’s about it.

This is a disgraceful decision, and judges Terry O’Connor (117-111) and Michael Alexander (115-113) turned in scores that flat-out robbed the 33-year-old Vazquez, who absolutely deserved the win in this fight.