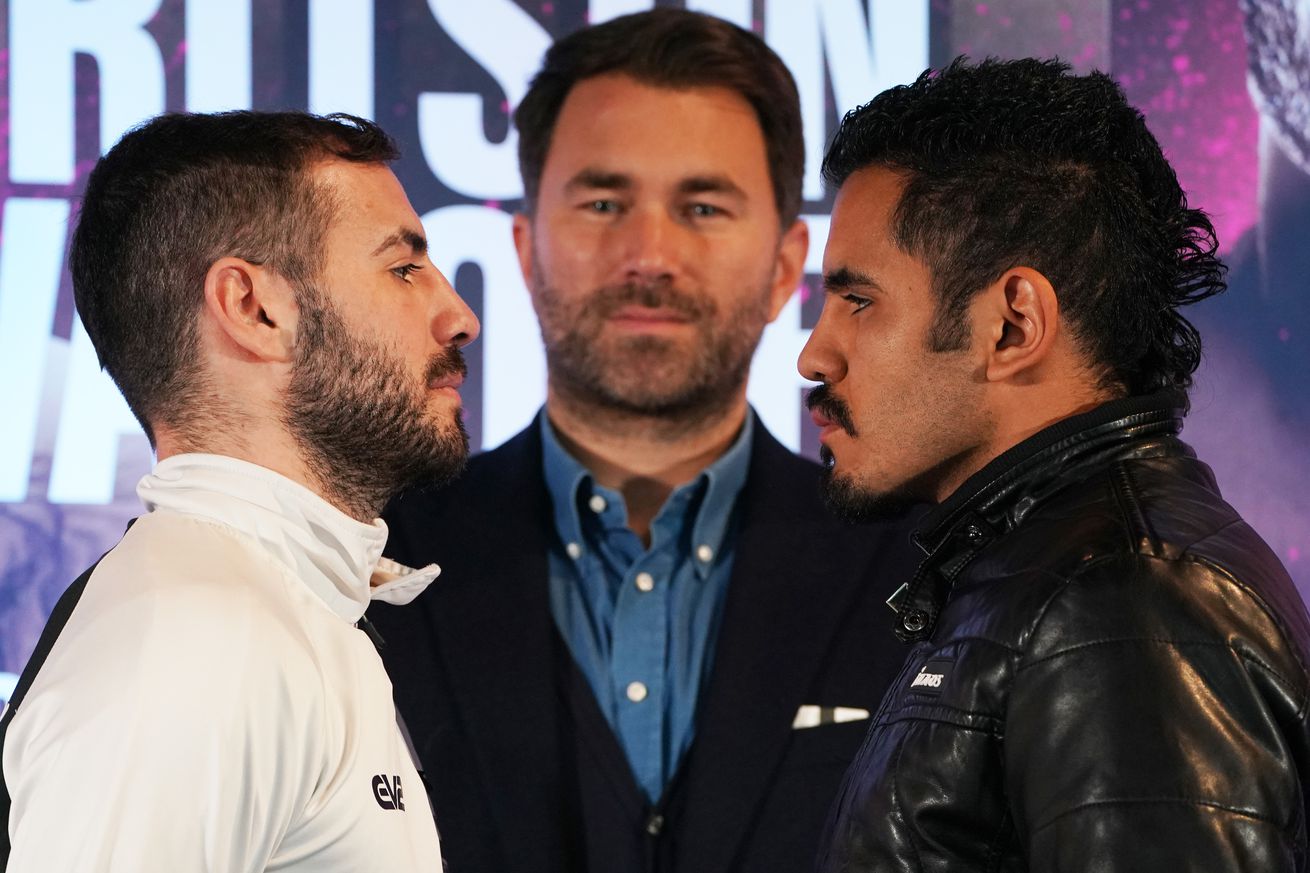 The super lightweight bout has found a new date for this fall.

Lewis Ritson’s fight against Miguel Vazquez has officially been rescheduled for Oct. 17, live on Sky Sports and DAZN. Speaking to RingTV about what he’s been doing ever since this fight was postponed earlier this year, Ritson responded:

“I’ve had no time off. I’ve been in the gym the full year training hard, staying ready and waiting for a date to be confirmed. Nothing has really changed and now it’s full steam ahead for October 17. If I bring my A game then I’ll be very hard to beat and that’s what I’m planning on doing. We know what Miguel Vazquez is all about, he’s going to be a real test for me. I’ve had top level sparring with the likes of Josh Taylor that has kept me fresh.”

Riston continued by saying with getting the win this October, he wants to be right back in the ring before the year is out, hoping that Matchroom promoter Eddie Hearn can deliver for him as he tries to work his way towards the WBA world title. Ritson, 26, is most recently coming off a unanimous decision win over Robbie Davies Jr last October, marking his third straight win since dropping a split decision to Francesco Patera in late 2018.

Vazquez, 33, took a stoppage win over Jesus Velasco last December but has gone 4-4 in his last eight outings.