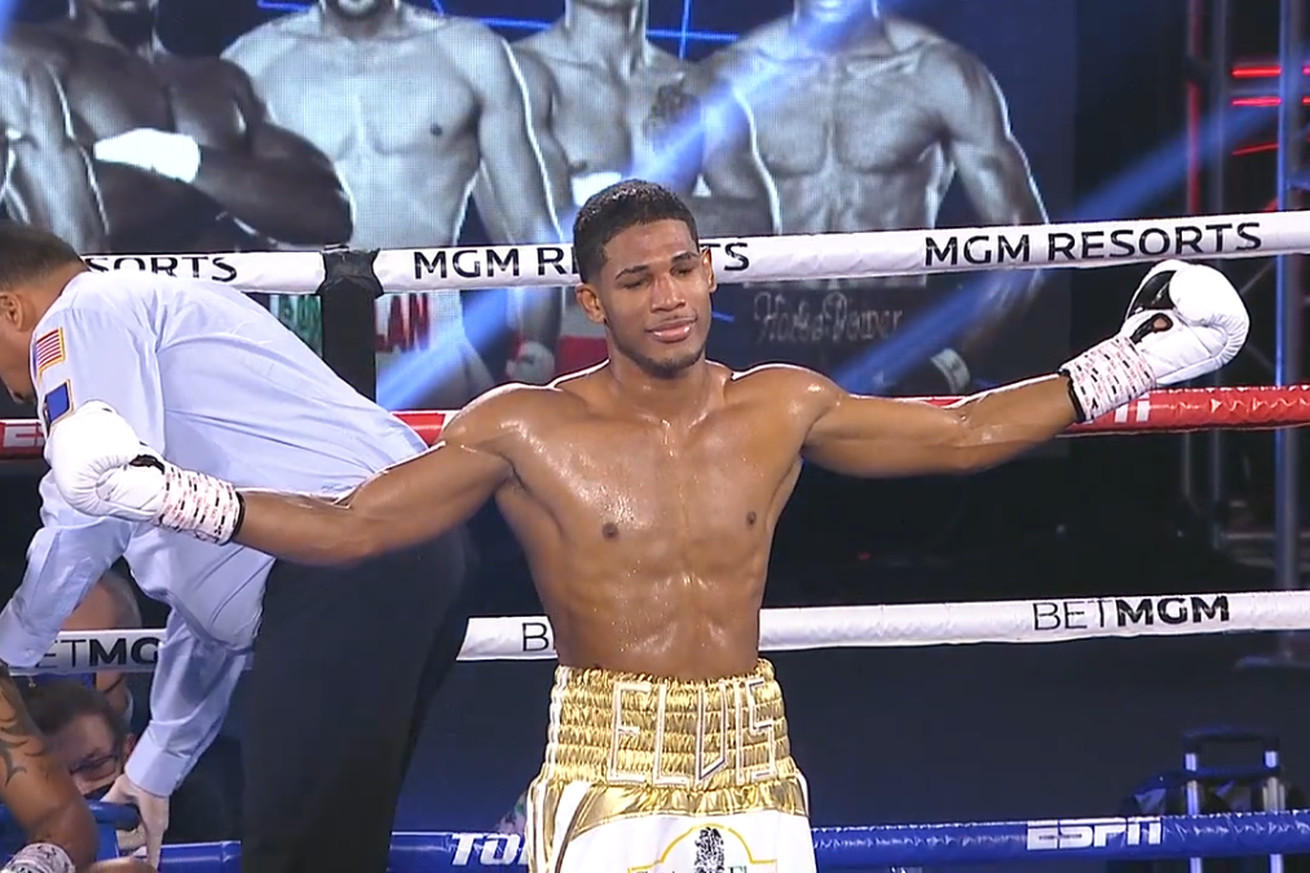 Rodriguez has fought four times since the start of July

It’s presently unclear whether the main card will proceed as a doubleheader or whether one of the undercard bouts, such as Joshua Greer Jr. vs. Edwin Rodriguez, will fill the empty slot. The broadcast currently features Joshua Franco’s rematch with Andrew Moloney for the WBA “world” super flyweight belt, which Franco took from Moloney earlier this year.

Rodriguez (10-0-1, 10 KO), 24, has established himself as a can’t-miss prospect with a torrid five-fight 2020 run. His three-round mauling of Cameron Krael last month was his fourth victory in the span of just over three months, all of which came in three rounds or less.