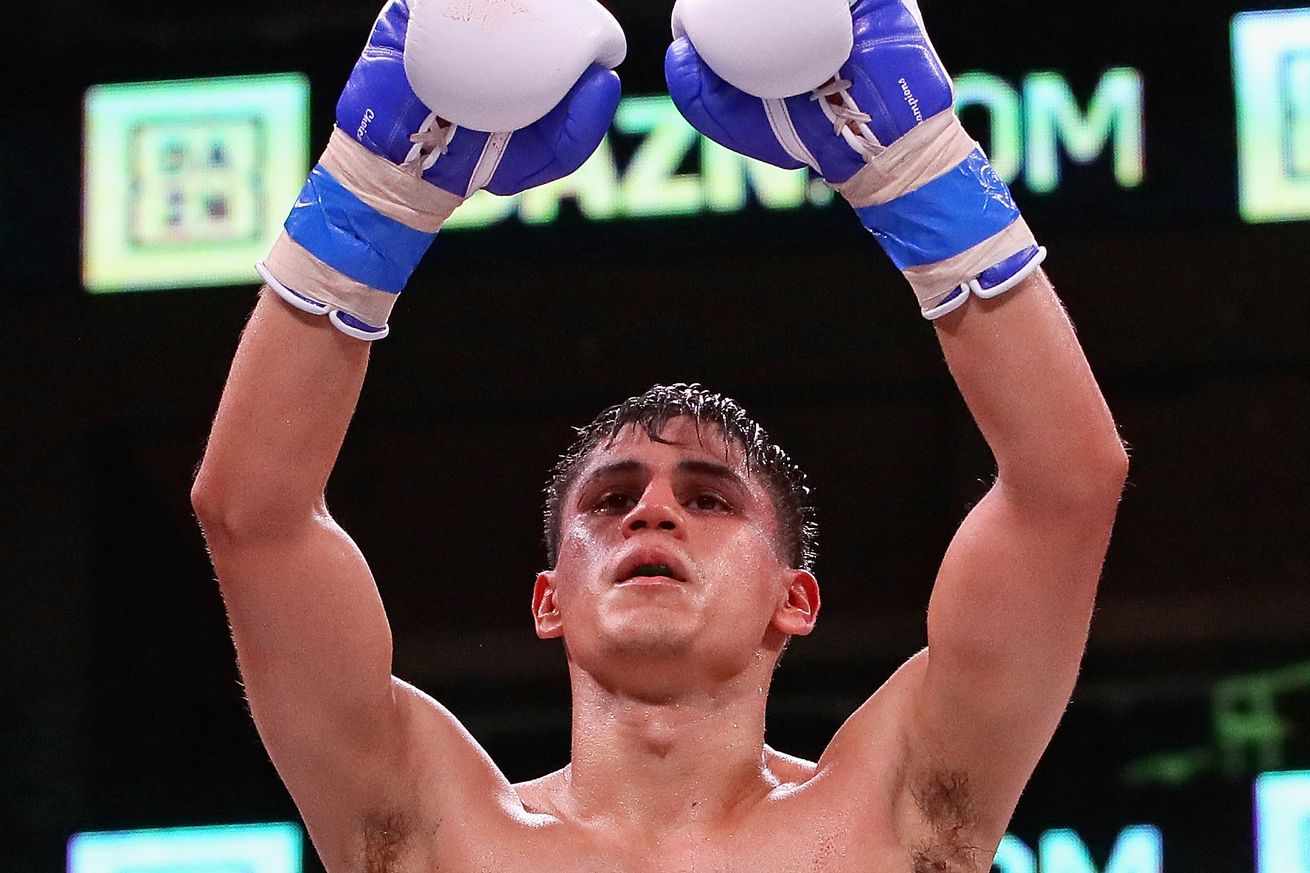 Akhmadaliev reached the semifinals in Rio, losing only to Robeisy Ramirez

It wound up taking slightly longer than 90 days, but unified super bantamweight champion Daniel Roman’s WBA-mandated negotiations with Murodjon Akhmadaliev have a deadline: July 2nd. The sanctioning body has scheduled a purse bid with a minimum bid of $120,000, split 75/25 between champion and challenger.

As always, the two sides can still hash out a deal before then.

24-year-old Akhmadaliev (6-0, 5 KO) took bronze at Rio and has had zero issues in the pro ranks, winning and defending a WBA trinket in his last two bouts. He was given leave to take a stay-busy fight while Roman (27-2-1, 10 KO) dealt with IBF champ TJ Doheny, knocking out former world champion Carlos Carlson on the undercard of that unification fight.

Roman obviously has the superior pro pedigree, boasting wins over Moises Flores, Gavin McDonnell, and Doheny in his last three fights, but Akhmadaliev is a quality foe.

Between this, Rey Vargas-Tomoki Kameda on July 13th, a resurgent Guillermo Rigondeaux, and Emmanuel Navarrete’s brutal reign, super bantamweight is on fire at the moment. Keep it up, lads.