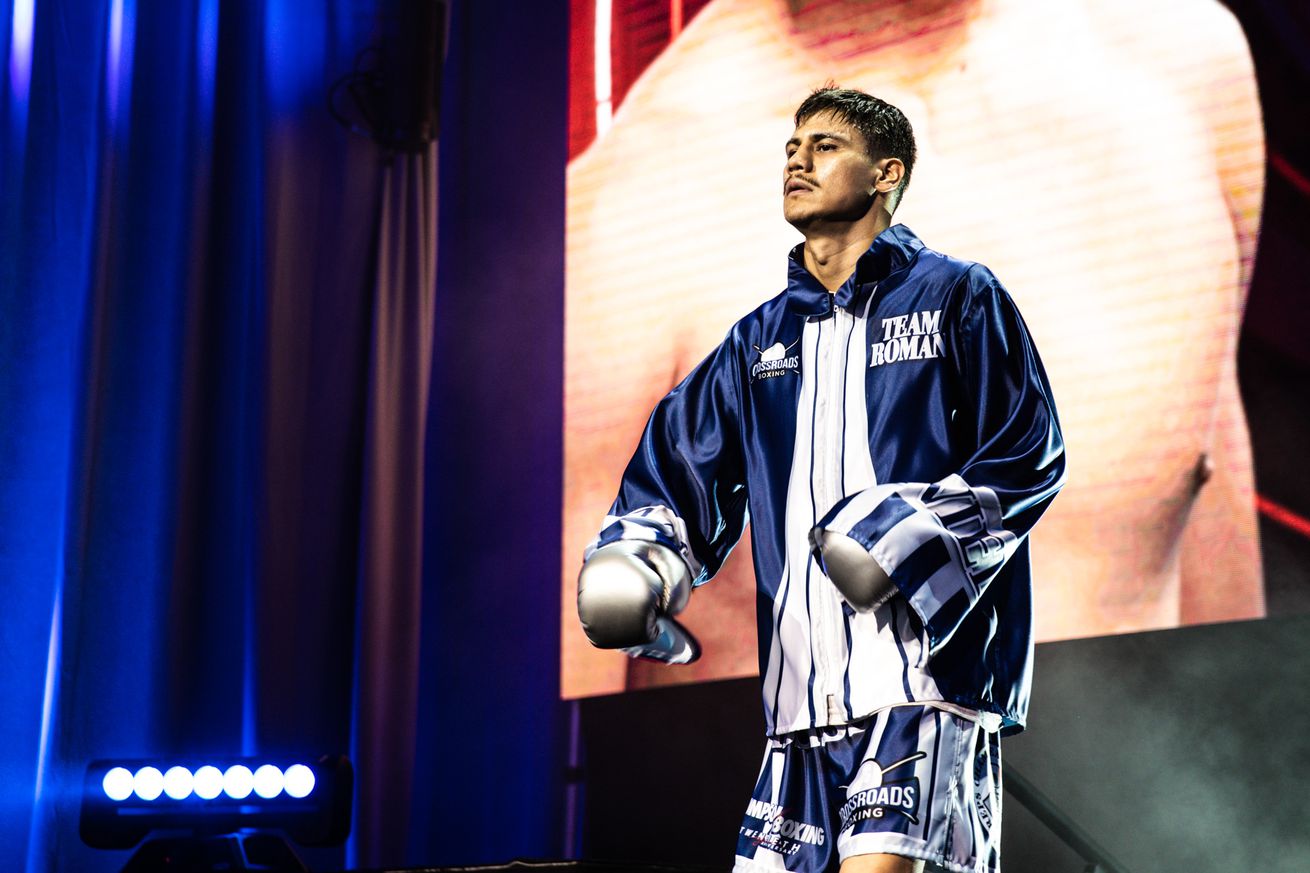 The former titleholder wants his shot at Nery’s WBC belt.

But how they looked is at this point a lot less important than the fact they both won, and seemingly set up a fight with one another. And it’s a fight Roman, a former WBA and IBF titlist, wants now.

“I am back in the gym with the goal of getting the green belt against Nery,” Roman said. “Since I started boxing, I have always wanted to win (the WBC belt), and I’d like to make that a reality. I am more focused than ever as I wait for the opportunity to fight for WBC title. I want to be a champion again and I will prepare harder than ever.”

Manager/trainer Eddie Gonzalez added, “He was right back in the gym after his win over Juan Carlos Payano and is more focused than ever. He wants Nery because he wants to win the green belt, and I think that would be a great action-packed fight for the fans.”

“My desire to be a world champion once again is what’s fueling my hard work in the gym,” Roman continued. “I know what I am capable of and I fought on the same night as Nery, so we should both be ready at the same time. It makes sense and will be great fight for the fans.”

Personally, I agree with them that it’s a good fight. Roman is a legitimate top contender still, not just a sanctioning body “top contender,” and Nery and Roman have styles that could really complement one another nicely and provide some good action.

We’ve seen Roman in some terrific fights recently with TJ Doheny and Murodjon Akhmadaliev, and his fight with Payano was a good deal more entertaining than I think most expected. And Roman is more of a risk-taker than Alameda, who was basic but effective against Nery; Nery, as we’ve said before, wouldn’t be the first guy to just look at little worse or less exciting than normal against a simple, solid boxer, and while his training relationship with Eddy Reynoso may or may not bear long-term fruit, but Roman would be a hell of an opponent to see what’s really what with Nery at 122.