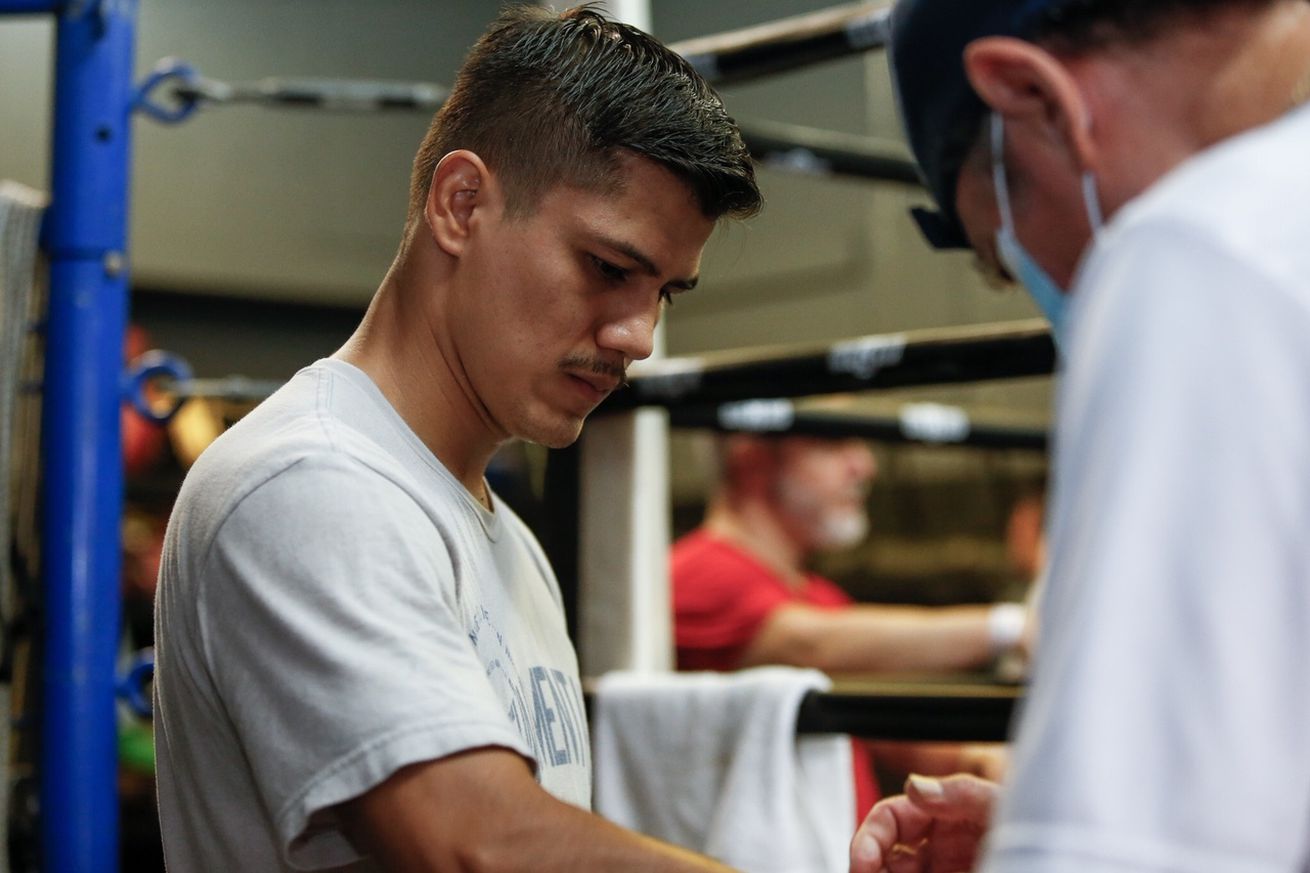 The former unified titlist at 122 pounds returns on Sept. 26.

Daniel Roman has been one of the more unlikely major success stories in boxing in recent years, a fighter who started his career just 2-1-1 in his first four bouts, was 8-2-1 after 11 pro fights, and didn’t have, or really attract the interest of, a power promoter.

But Roman went on a run, and went to Japan in 2017 to upset Shun Kubo and win a WBA 122-pound title, which was later unified with the IBF title when he beat TJ Doheny in a terrific fight in Apr. 2019.

Though Roman, now 30, lost his belts to Murodjon Akhmadaliev via split decision in January, he’s getting back out there on Sept. 26, with the goal of getting back in the title mix. That new journey will start against former bantamweight titlist Juan Carlos Payano as part of the Charlo twins pay-per-view from Premier Boxing Champions and Showtime.

“A victory will put me right back on the doorstep for a world title,” Roman said from training camp. “I feel that I’m still one of the best fighters at super bantamweight, but I must get past Payano. There are so many big fights at super bantamweight, because this division is one of the deepest in boxing. My mind is set on becoming a world champion again, and a victory against Payano will bring me closer to that goal.”

Roman (27-3-1, 10 KO) worked with Matchroom Boxing for recent outings, and is now aligning with PBC, at least for the moment. He was and is still officially promoted by Thompson Boxing, a solid, veteran promotional outfit in California that knows when to work with others to get their fighters bigger exposure.

Payano (21-3, 9 KO) is coming off of a stoppage loss to Luis Nery in July 2019, and has lost two of his last three, though the other was to Naoya Inoue, meaning Payano’s last two losses have been to the best bantamweights in the world. Between those, he rather exposed young prospect Damien Vazquez, routing him over eight rounds. The 36-year-old Dominican has been in with a lot of good fighters, and is no easy mark for Roman, which Roman completely understands.

“Payano is one of the toughest and roughest fighters in the division,” said Roman. “His only losses are to elite fighters. This fight will be all action because Payano likes to mix it up, as do I. The fans will get to see two warriors going at it as I’m fully prepared for a grueling fight. This will be an explosive twelve-round battle, and that’s if it goes the distance, which I highly doubt.”