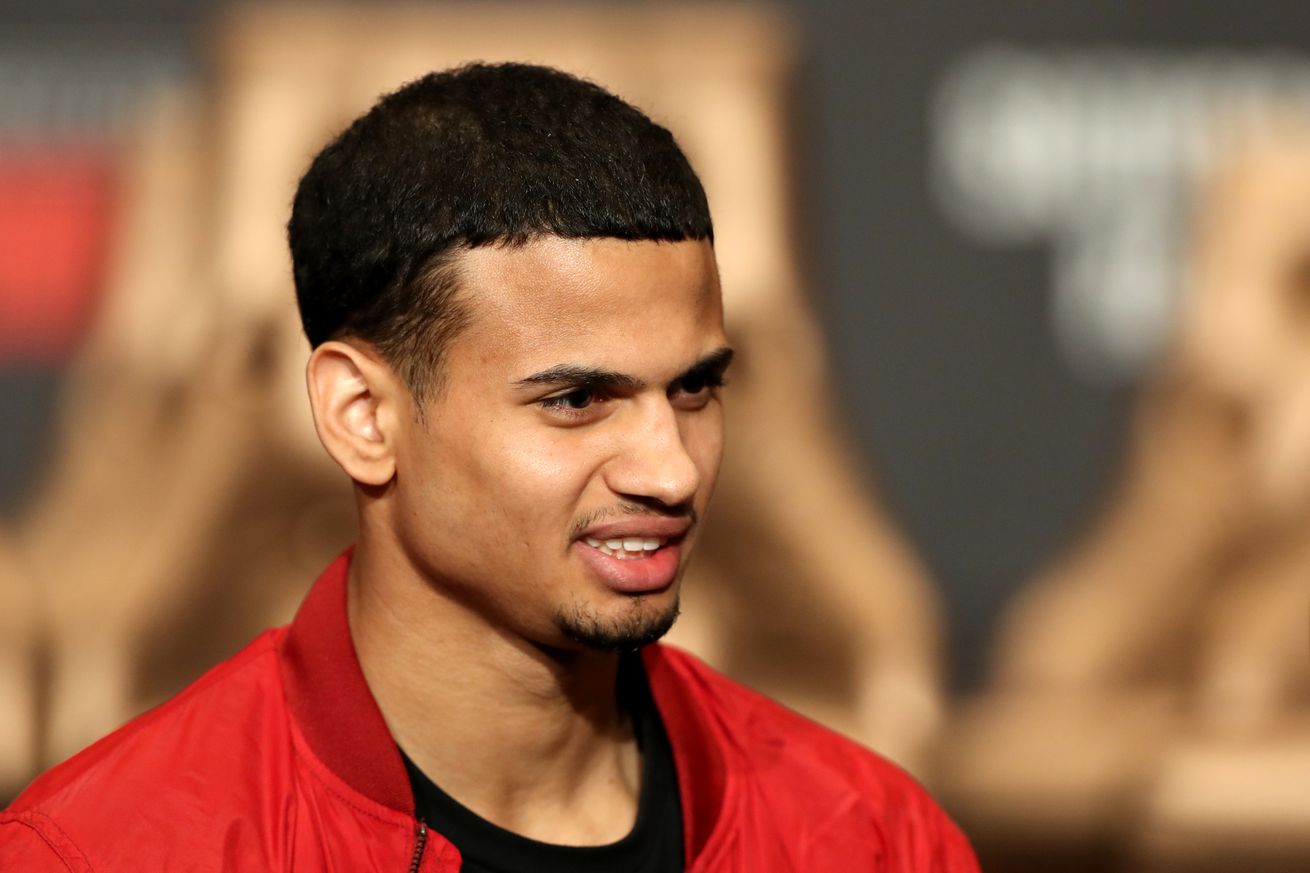 Rolly says he’s not discriminating against any world champion.

Now, obviously there isn’t too much love lost here since it was just like a week ago when Rolly was calling Gervonta a ‘pregnant r******d midget’ — maybe not in that exact order, but pretty much — and I would think all of this is going to make things a little uncomfortable in the ‘doghouse’ gym owned Floyd Mayweather.

So when asked by Fight Hype is he thinks Mayweather would match both of his young fighters together at this point in time, Romero responded:

“I want that full title. Like I said, I don’t discriminate. I want every single belt, I want every single titleholder. I don’t care who they are, whether they’re my friend or not, like I said, I’ll fight anybody. And my promotion knows that, my manager knows that, and they know I don’t fear nobody and I wanna fight everybody. They know I never declined a fight in my life…

“Like, I have them decline opponents because they’re too easy. I want someone bigger, and better. That’s why.

“I’ll fight [Tank]. I’ll fight ‘em. You can ask my matchmakers, I have yet to say no to a fight. I want somebody better. I want somebody better every single time, and that’s the reason I am where I’m at, because I ain’t decline fights, I tell ‘em I want the best guy available and I take it. They ask me if I want to fight in an eight rounder and I say ‘Nah, I don’t wanna waste my time with that.’ They ask me ‘oh, so you wanna go straight to ten,’ I say ‘No, I wanna go straight to 12.’

On if he’s concerned about his stamina in a 12 round fight:

“No. Like I said, I’m in good condition. I just know myself. I can spar 12 rounds while running…I’ve been in there with world champs for plenty of rounds, you know?”

On Tank being known as a good puncher and if he would try to fight him by trading with his own power:

“Tank, if he fights me, he’s gonna run around in circles. I already know. He’s gonna feel one punch, he’s gonna be like ‘fuck this shit’ and run around.”

On Gervonta having boxing ability and the ability to outbox him:

“Because I punch too hard, and I can end your career at any given moment.”