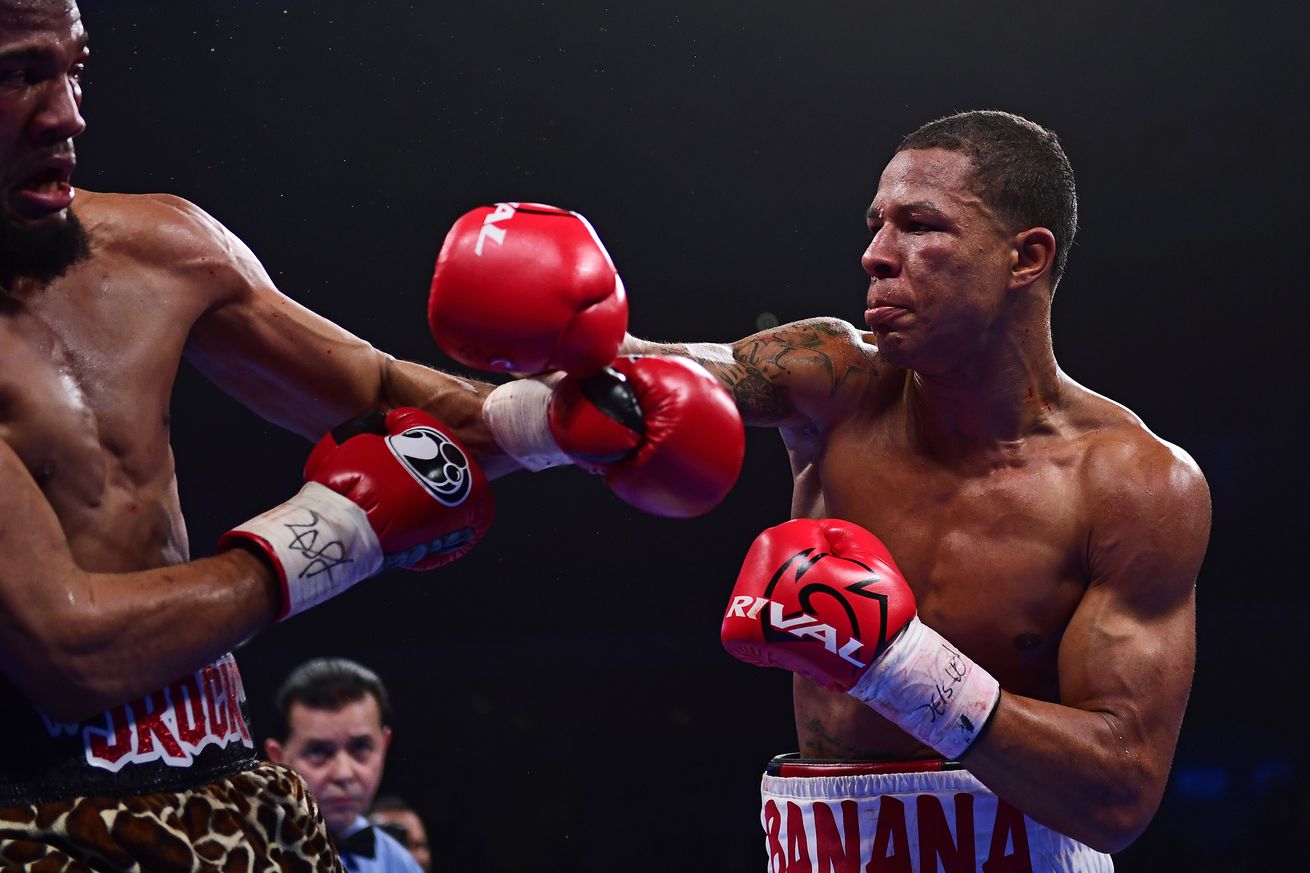 Jeison Rosario picked up a big upset win in January when he took the WBA and IBF junior middleweight titles from Julian Williams, and has a chance to make a Fighter of the Year case for himself on Saturday when he takes on WBC titleholder Jermell Charlo in a 154-pound unification fight on Showtime PPV.

Rosario (20-1-1, 14 KO) will indeed be the underdog again, as Charlo (33-1, 17 KO) is seen by most as the current top dog in the division. But 154 has been a turbulent division for the past few years, with a fair few emerging stars who have been upset — Jermell lost to Tony Harrison, albeit controversially, Jarrett Hurd was upset by Julian Williams, and Williams was upset by Rosario.

As for how the Williams fight might prepare Rosario, the 25-year-old Dominican believes Charlo is a whole different test.

“I think Williams was probably more skilled technically, and he was harder to hit because he changes up his angles a lot,” said Rosario. “Charlo is stronger, a bigger puncher, and I think he’s a more athletic fighter than Williams. We’re preparing for the best Charlo and we know that means we have to be at our very best, too.”

Rosario was a major underdog against Williams for good reason. He’d had struggles in his young pro career, having been stopped by Nathaniel Gallimore back in 2017, going to a draw with Marcos Heranndez in 2018, and struggling in a 2019 win over Jorge Cota, a controversial split decision.

The fighter credits trainer Luis “Chiro” Perez for his result against Williams, saying he’d never properly trained before the two linked up.

“Training with Coach Perez has led to a lot of improvements and allowed me to reach my full potential,” said Rosario. “My camps for the Williams fight and the Charlo fight are the first real training camps of my career. After I fought Jorge Cota, I knew that I needed to make changes and be more dedicated.

“There are no distractions or excuses for me now. A better diet, better conditioning and more focused training has all played a part in the changes. For this fight, I’m going to be even stronger than I was against Williams. My body wasn’t really used to the training camp going into that fight. My body is responding even better after my second 16-week training camp.”