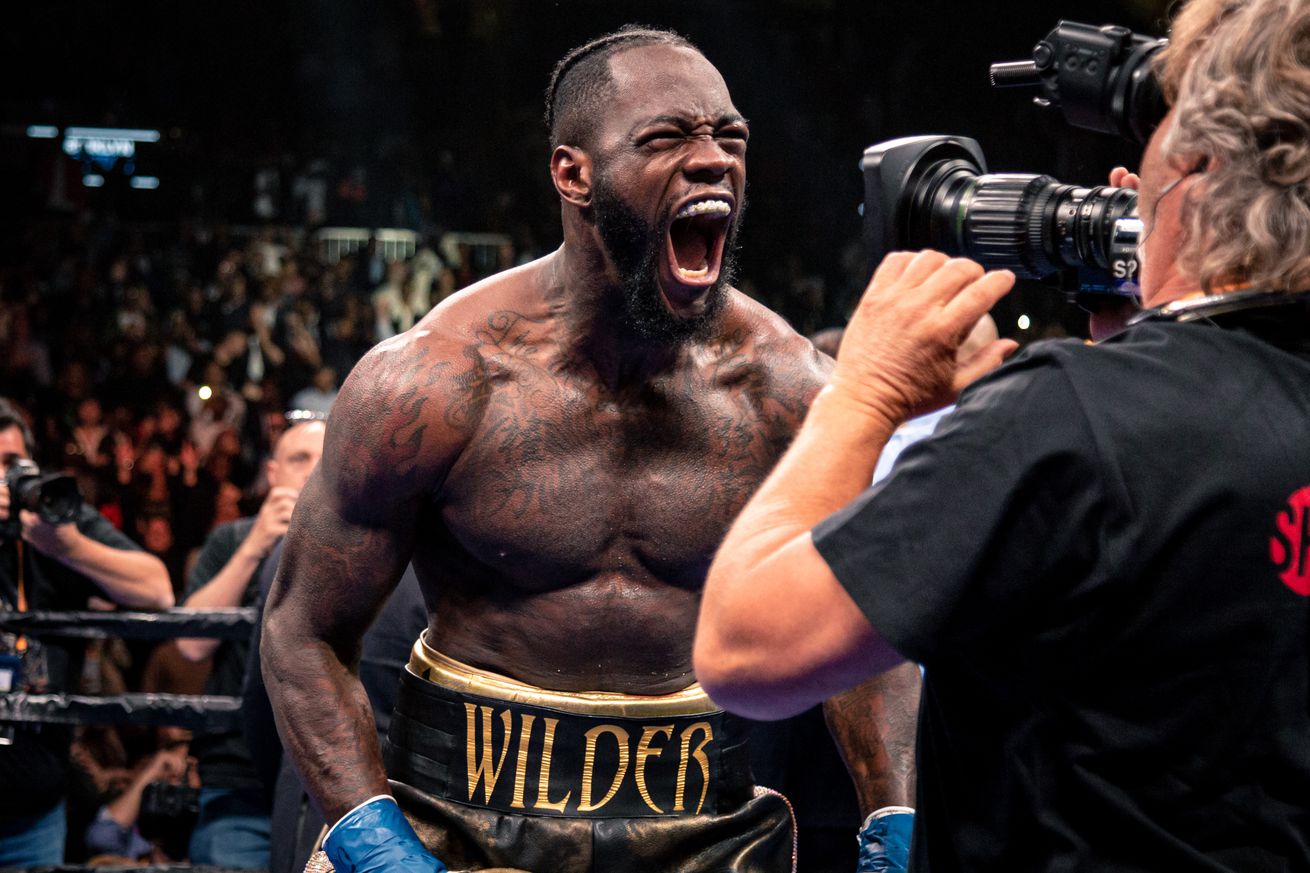 Deontay Wilder has stolen all the thunder this week.

We got some big news on Friday, and we’re one day out from fight night in New York. Oh and in California. Anyway, here’s the roundup.

In a tremendous power move, Deontay Wilder has pretty much stolen all the thunder during Joshua-Ruiz fight week. First he announced his rematch with Luis Ortiz a couple of days ago. OK, whatever, it was expected and nobody’s that high on it.

Then on Friday, he announced that the deal is done and signed for a rematch with Tyson Fury, likely in early 2020. Top Rank/Fury haven’t confirmed this yet, for what it’s worth, and they may wait a couple weeks, until Tyson’s fight with Tom Schwarz is in the past. But as wild as boxing can be, it does seem unlikely to me that Wilder would make that announcement without having the terms agreed and signed. If he were for some reason just lying about it, that would come back and just destroy his image.

Anyway, Anthony Joshua and Andy Ruiz Jr weighed in, too. They fight Saturday night on DAZN, and we’ll have live coverage beginning at 5:30 pm ET. Ruiz weighed in at 268, which is higher than he was in April, and heavier than he’s been since 2014. But he did a really admirable job trying to suck his gut in for the photos.

We also had our staff picks for Joshua-Ruiz, Taylor-Persoon, and Smith-N’Dam. Joshua also talked to Carl Frampton about hard lessons learned against Wladimir Klitschko.