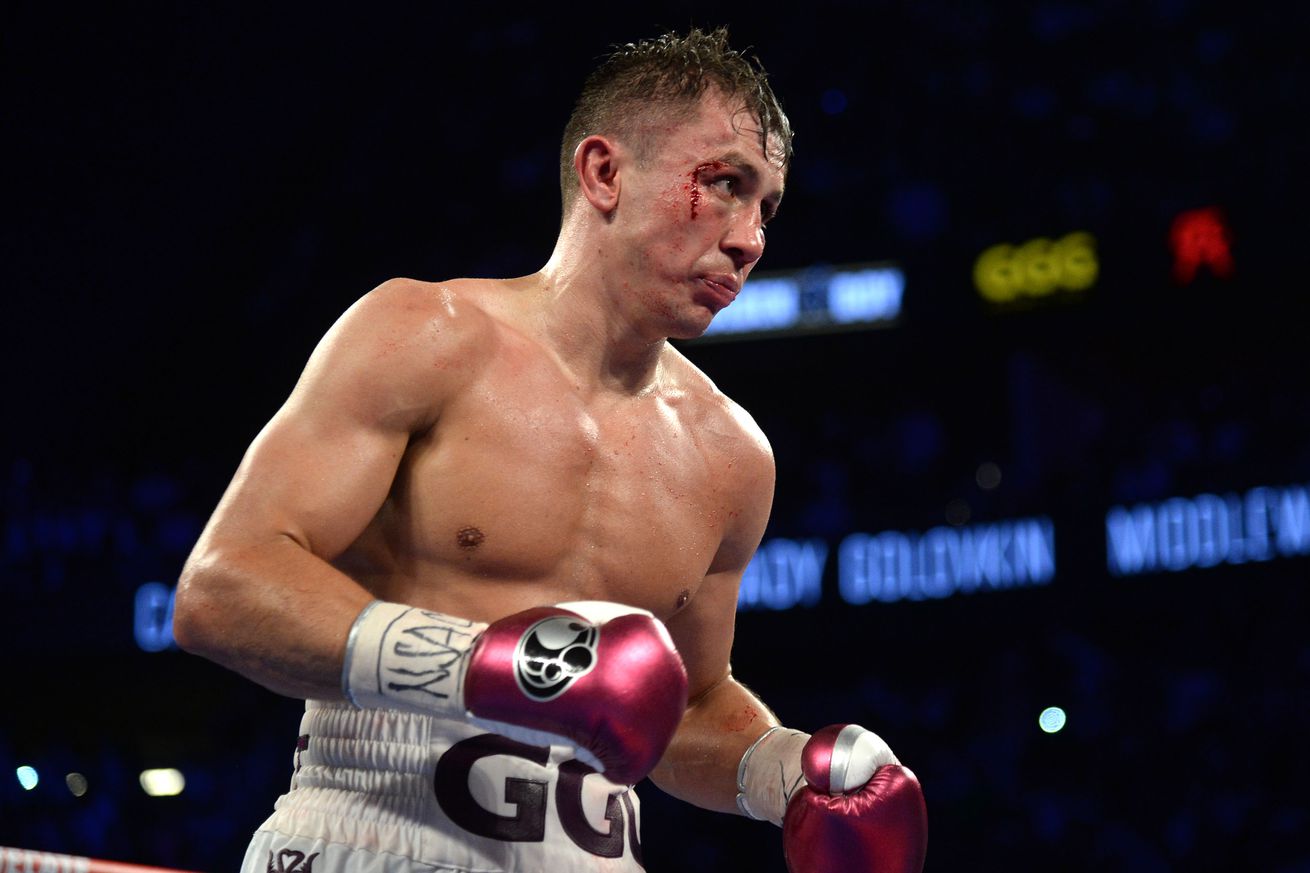 Another day, another turd with the top heavyweights, plus more.

Miss anything on Thursday? Let’s get you caught up.

Thursday was another dumbass day in this division’s top tier. Eddie Hearn continues to say they want to do Joshua-Wilder this year, but also continues to say it’s probably not happening. No shit, Sherlock. Wilder, who’s going to fight May 18 against Dominic Breazeale, is going to LeAvE a PaTh Of DeStRUcTiOn and what have you. He repeated his old “one name, one face” bit, but didn’t talk about catching a body this time.

The WBC want to do a Tyson Fury-Dillian Whyte eliminator, which is absolutely laughable, they know good and damn well that Tyson Fury is not fighting an eliminator. He walked away from a big money ordered rematch with Wilder! This year! Very recently! Just more of the WBC jerking Whyte around, in all reality, and that man has paid good money via sanctioning fees for his ranking with them.

Believe it or not, I really try to look on the bright side of things with boxing, as frustrating as the sport can get.

“Hey,” I’ll say, “Andy Ruiz Jr isn’t the worst challenger for Anthony Joshua, especially on short notice.” Or I’ll go, “Hey, I know Wilder-Breazeale wasn’t what anyone wanted, but at least it figures to end explosively either way.”

But as fans we’re at a point where we’ve been pushed to potentially consider ourselves lucky if we get, like, Wilder vs Luis Ortiz II later this year. “It could be worse!” will be our trying-to-stay-positive cry if/when that gets made. “The first fight was pretty fun!”

It’s all garbage. The top of this division is garbage unlike any other division in the sport. The welterweight situation gets lots of flak — and rightfully so — for not being able to get a Crawford-Spence/Spence-Crawford fight done, but this crap takes the cake.

You’ve got Bob Arum thinking he’s going to put Tyson Fury on a $5 app against Tom Schwarz and turn him into a two-million-buy pay-per-view headliner against Wilder for a rematch, a fight that did 325K the first time. You’ve got Wilder and his team turning down crazy money offers from DAZN, then talking about legacy. You’ve got Joshua and his team with their constant “It ain’t us!” routine, which generally in boxing suggests at least part of a problem is you. You’ve got the WBC seemingly doing everything they can to avoid actually giving Dillian Whyte a title shot.

At least Fury just openly doesn’t care about any of this. In his mind, he’s the lineal champion, he’s the proven best, and he was robbed in December when the judges gave him a draw against Wilder. He’s content. And Whyte I can’t really blame because he’s got a solid enough case. Sure, he turned down the Joshua rematch in April, but he gave his reason, he didn’t think he had enough time to prepare. He has moved on, only to be hit with a load of other blatant stupidity.

But with Joshua and Wilder especially, it has gotten very old, very quickly this year. I don’t care what team you think you’re on that you believe one side or the other is in the right. Enough, from both of them. Really, it’s enough.

And obviously if they say anything today, we’ll be right on it.